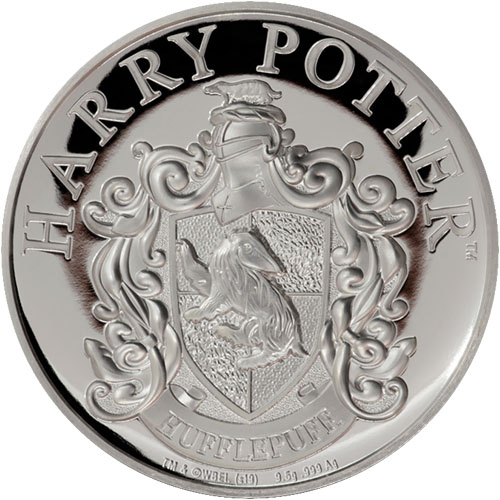 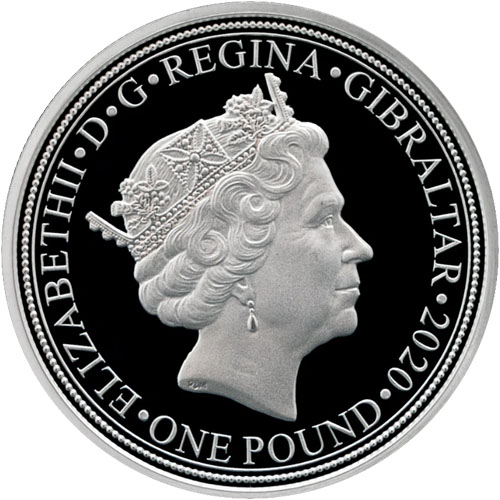 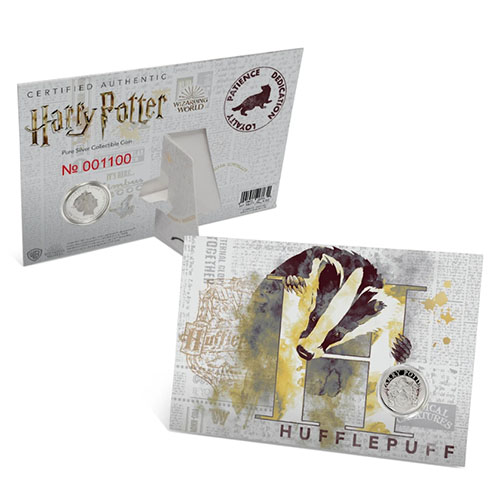 The Harry Potter universe remains immensely popular with fans of the novel and feature film series, and is now capturing the interest of its fans who also enjoy precious metals. A new collection of coins are available to those who buy silver featuring the house crests from Hogwarts School of Witchcraft and Wizardry. Right now, 2020 9.5 Gram British School Crest of Wizardry Series Hufflepuff Silver Coins are available to purchase online from JM Bullion.

Each of the 2020 9.5 Gram British School Crest of Wizardry Series Hufflepuff Silver Coins in this product listing are available with white presentation cards. The white card has full-color artwork on the reverse replicating the house crest of Hufflepuff in a vivid manner. The reverse side of the coin is visible on this side of the card in its protective slot. The obverse of the card has the unique serial number and the obverse of the coin visible. Please keep in mind that the coins arrive in capsules separate from the certificate card, but that all items arrive together in a shipping bag.

The School Crest of Wizardry Series offers five distinct designs for fans of the Harry Potter franchise. Four of the five coins depict an individual house crest representing Gryffindor, Slytherin, Hufflepuff, and Ravenclaw. The fifth design in the series represents the school as a whole, the Hogwarts School for Witchcraft and Wizardry. This crest has the animals of each of the four houses represented on its crest.

On the obverse of all 2020 British School Crest of Wizardry Silver Coins is a depiction of Queen Elizabeth II. In this right-profile portrait, Her Majesty is shown with the George IV State Diadem Crown, an impressive crown with 1,333 diamonds in its setting weighing more than 300 karats in total.

The reverse face of 2020 9.5 Gram British School Crest of Wizardry Silver Coins bears a depiction of the house crest for Hufflepuff. The house animal of Hufflepuff is the badger and it is featured at the center of the shield on this crest and atop the knight’s helmet above the broader crest image.

Hufflepuff House was formed by Helga Hufflepuff, one of the four founding witches and wizards of Hogwarts. She valued students who work hard, have patience, and are loyal to the school and other students.

If you have any questions, JM Bullion customer service is happy to help. Please call us at 800-276-6508, chat with us live online, or email us directly.