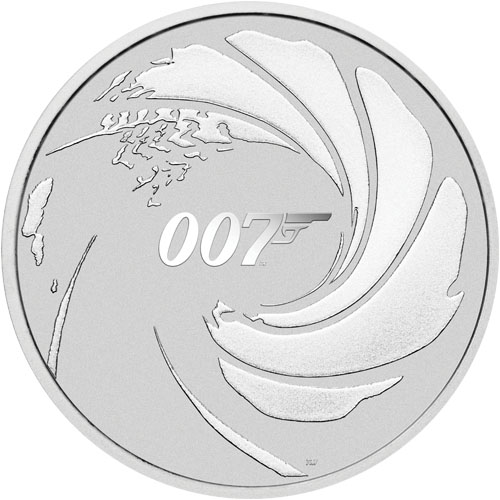 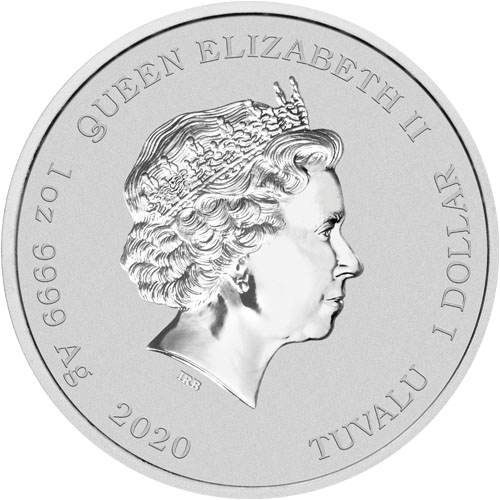 From Sean Connery to Daniel Craig, countless actors have portrayed one of the suavest secret agents the world has ever seen: James Bond. Created by author Ian Fleming in 1953, Bond feature films have captivated audiences around the world since the debut of Dr. No in 1962. Since that film’s release, 23 more films have been released through the planned 2020 release of No Time to Die in the longest-running film series in history. Today, the 2020 1 oz Tuvalu James Bond Series 007 Silver Coins are available to you online from JM Bullion.

What makes the James Bond character in feature films unique is the men who have played the leading role as Agent 007, James Bond. Each one of these men brought their own flair to the role. For example, among the recent two men to play the role, James Bond was taken on in different ways.

All of the 2020 1 oz Tuvalu James Bond Series 007 Silver Coins are available to you in a protective plastic capsule from the Perth Mint. The silver coin release in this series has a total mintage of 30,000 silver coins. All coins are in Brilliant Uncirculated condition.

While both Pierce Brosnan and Daniel Craig both maintain the suave, womanizing appeal of the secretive agent, Brosnan’s films often lacked the level of physicality seen in the films produced around Craig. Brosnan was no less tough in his role as Bond, but he did bring a certain level of cunning that Craig did not. On the other hand, Craig could always turn to superior strength when the situation called for it.

The reverse of 2020 Tuvalu James Bond Series 007 Silver Coins bears the image of the 007 gun logo. Those numbers “007” appear with a gun handle formed in the number “7” as a gun-barrel frame swoops around the design field. This is common to the opening sequence of every Bond film ever made.

Please feel free to reach out to JM Bullion with questions about silver for sale. You can call us at 800-276-6508, chat with us live online, or email us directly.