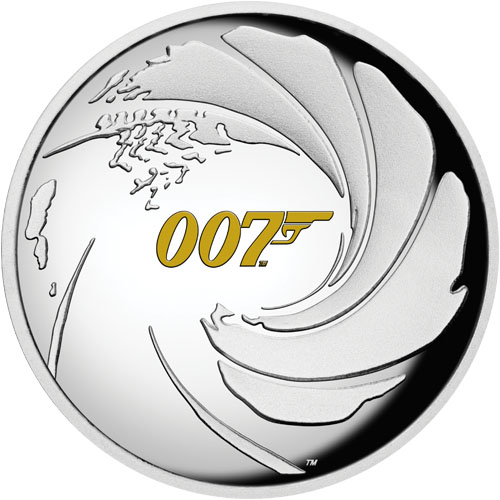 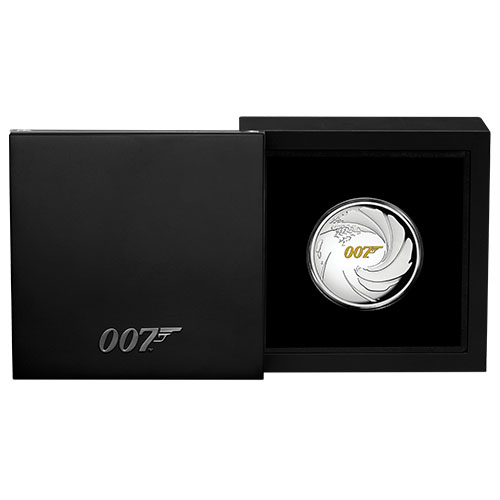 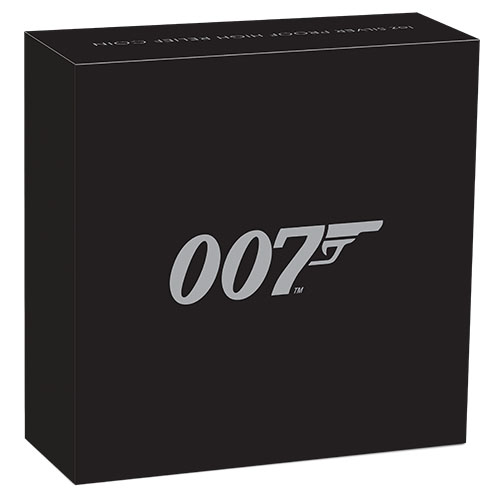 A limited-edition James Bond Series of gold and silver bullion coins is now available from the Perth Mint. Introduced in gold bullion, silver bullion, and a 1 oz silver high-relief proof, the coins all share the same design of the 007 logo with the effigy of Queen Elizabeth II on the obverse. Now, the 2020 1 oz Tuvalu James Bond Series 007 Silver Coin in high relief is available to you for purchase online from JM Bullion.

Though millions known James Bond today as an action hero and suave secret agent in feature films, Bond first emerged in the public conscience as a character in the writings of Ian Fleming. He released his first work of art in 1953 and would go on to write 12 novels in total and two additional short-story collections.

Fleming died in 1964, but that didnt mean the end of the tales of James Bond. Since Flemings death, eight new authors have contributed authorized works focusing on Bond. The most recent of these was released in May 2018 and was entitled Forever and a Day, and it was written by Anthony Horowitz.

The obverse of the 2020 1 oz Tuvalu James Bond Series 007 Silver Coins includes the effigy of Queen Elizabeth II. Her Majesty is shown here in the popular fourth-generation portrait created in 1998 by Ian Rank-Broadley. This effigy was used on British coins from 1998 to 2015, Australian coins from 1999 to 2018, and is still in use on many Commonwealth denominations.

On the reverse side of the 2020 1 oz Tuvalu James Bond Series 007 High Relief Silver Coin is a depiction of the 007 logo with the gun barrel swirl that greets every viewer of the opening sequences of the feature films. The coin has a stunning gold colorization on the 007 logo in the center to help create visual contrast.

These 2020 1 oz Tuvalu James Bond Series 007 High Relief Silver Coins are available with individual display boxes, presentation shippers, and a Certificate of Authenticity from the Perth Mint. These particular proof coins are high reliefs that are struck multiple times under high intensity to create sunken fields and greater relief for the visual elements.

JM Bullion customer service is available to answer your questions at 800-276-6508. You can also chat with us live online or simply send us an email.