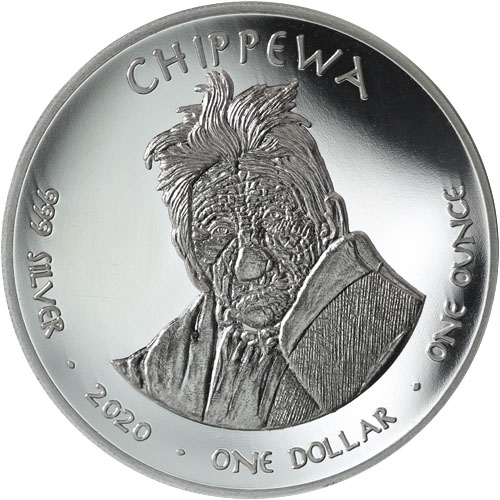 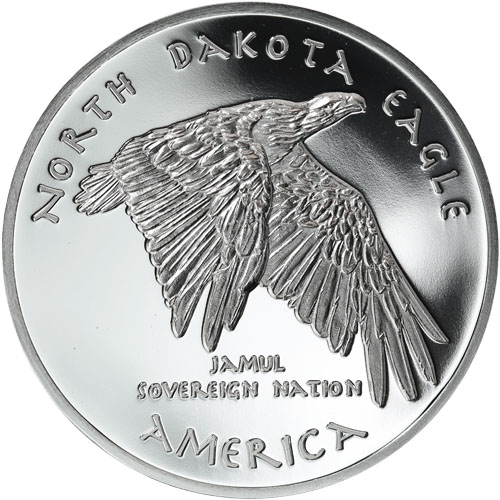 The Native American Mints Proof Dollar Silver Coin Series debuted in 2015 and is designed to represent the various indigenous tribes across North America. From coast to coast and north to south, the series reflects the indigenous peoples that were once spread across the continent prior to the arrival of Europeans. Many of these tribes have moved over the course of hundreds of years, voluntarily and by force or as the result of wars. Today, 2020 1 oz Proof North Dakota Chippewa Eagle Silver Coins are available to you online from JM Bullion.

The Chippewa people are known by many names in the United States and Canada. The most common alternative name used is Ojibwe, which itself is alternatively spelled as Ojibwa. Aside from these two names, the Chippewa are often referred to as Saulteaux. In Canada, the Chippewa are also known as the Anishinaabe. Today, people from the Chippewa tribes live in regions stretched across four US states in the Upper Midwest and five provinces from central Canada east along the Great Lakes.

All of the 2020 1 oz Proof North Dakota Chippewa Eagle Silver Coins offered here are proof coins with matte visuals and mirrored background fields. The coins are available to ship to you inside of individual protective capsules and a face value of 1 Dollar. However, the coins are not legal tender in the United States, but are legally authorized coins released by a federally-recognized sovereign nation.

Obverse visuals on the 2020 Proof North Dakota Eagle Silver Coins include a portrait of a Chippewa figure in ceremonial dress. There are some 170,742 people who identify as members of the Chippewa in the United States as of the 2010 census. This makes the Chippewa the fifth-largest population of indigenous people in the US behind the Navajo, Cherokee, Choctaw, and Sioux. In Canada, the Chippewa are the second-largest popular of indigenous people behind only the Cree.

Reverse design elements on 2020 1 oz Proof North Dakota Chippewa Silver Coins feature an eagle. There are two species of eagle that call the Upper Midwest home. The golden eagle can be found in the western reaches of the Dakotas, but the most populous species in this region is the beloved bald eagle, the national emblem of the United States.