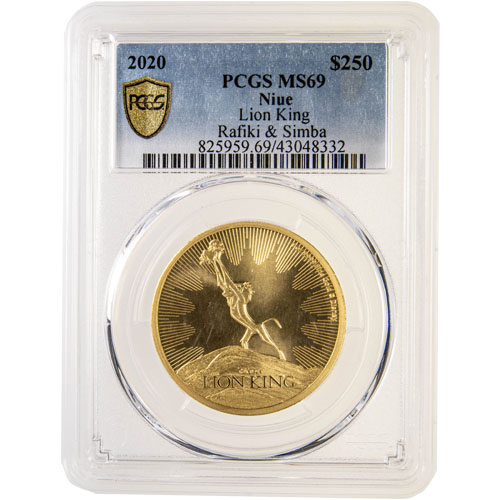 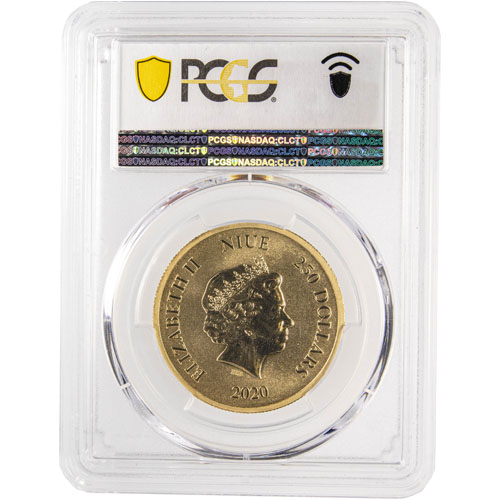 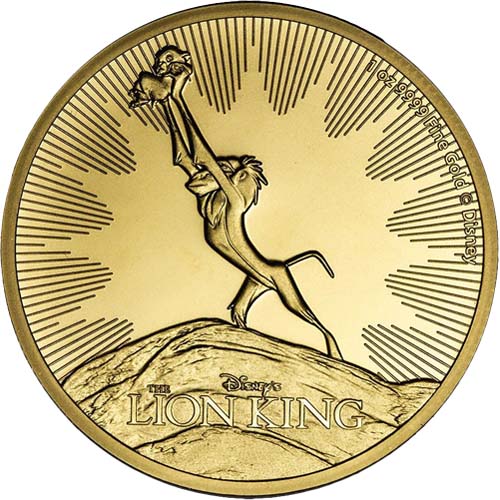 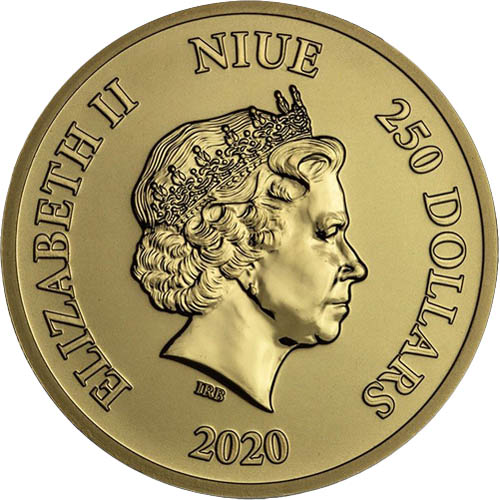 One of the feature films that Disney produced in the 1990s during a revival period for the brand, The Lion King was a smash hit with an incredible ensemble cast of voice actors lending their pipes to what has become a Disney classic. Today, 2020 1 oz Niue Lion King Circle of Life Gold Coins are available to you online at JM Bullion.

The Lion King was issued in 1994 by Walt Disney Pictures as the 32nd overall animated feature film from Disney. However, it was just the fifth film issued by Disney during a decade-long period that has become known as the Disney Renaissance. Following lackluster debuts for its films from the 1960s to 1980s, Disney began to rebound starting in 1989. A series of animated films released between 1989 and 1999 all achieved both critical and commercial success for the brand.

All of these 2020 1 oz Niue Lion King Circle of Life Gold Coins are available to you for purchase online with a protective plastic slab and a near-perfect grade. Mint State 69 coins have full, original mint luster and no more than two minor flaws. Those flaws are limited to minuscule contact marks or hairlines and must be located outside the primary fields of the coin design.

Development of The Lion King began back in 1988, some six years before it would make its debut on the big screen. In the process of developing the film and bringing together a cast, Disney assembled a team of stellar actors that included, but was not limited to, Matthew Broderick, James Earl Jones, Jeremy Irons, Jonathan Taylor Thomas, Moira Kelly, Nathan Lane, and Rowan Atkinson, among many others.

On the obverse of 2020 Niue Lion King Circle of Life Gold Coins is a portrait of Queen Elizabeth II. Her Majesty is captured here in right-profile relief in a design created originally for the Royal Mint in 1998. Designed by Ian Rank-Broadley, it depicts the Queen with the Girls of Great Britain and Ireland Tiara.

The reverse side captures the famous scene from the film in which the song, The Circle of Life, plays. Here, a young Simba is being introduced to the animals living within the lion kingdom by Rafiki, a baboon and spiritual leader in the kingdom.

Please contact JM Bullion if you have any questions about gold for sale. Our team is available at 800-276-6508, online using our live chat, and via our email address.