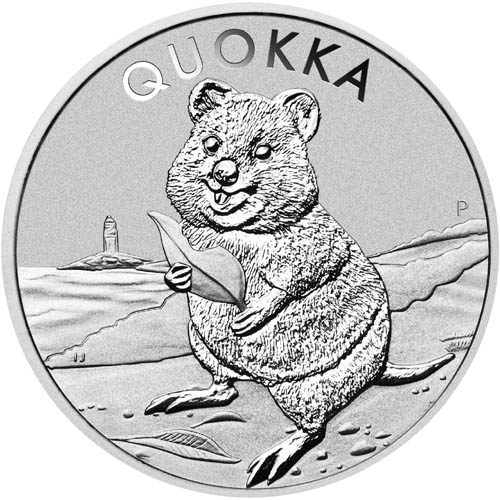 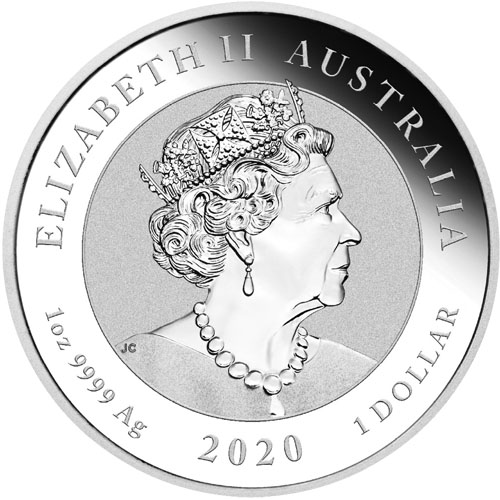 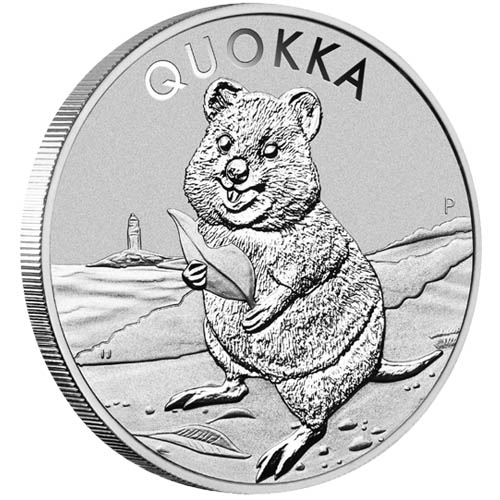 One of the newest silver coins for sale from the Perth Mint is the Australian Quokka. Yet another collection from the mint that celebrates native species from the continent, the new Australian Quokka collection captures one of the wild animal species that Australians and other tourists are increasingly interacting with in the wild. Right now, 2020 1 oz Australian Quokka Silver Coins are available to purchase online from JM Bullion.

Each of the 2020 1 oz Australian Quokka Silver Coins listed here comes in Brilliant Uncirculated condition. The coins are packaged individually inside protective plastic capsules, with multiples offered in rolls of 20 coins or boxes of 100 coins. The box contains a total of five individual rolls of coins.

The quokka is a small marsupial species that lives in a limited range in the southwestern reaches of the state of Western Australia. Roughly the size of a domesticated cat, the quokka has become a star in the digital age as tourists visiting the area have found out firsthand how friendly the quokka is. Tourists have taken to social media to share snaps of themselves with the quokka.

Queen Elizabeth II is found on the obverse of 2020 1 oz Australian Quokka Silver Coins. Her Majesty is shown here in right-profile relief in the sixth-generation design for Australian coins. This image was originally created in 2015 by Jody Clark for the Royal Mint of England.

In the reverse design of the 2021 Australian Quokka Silver Coin is a depiction of the friendly, lovable marsupial. The quokka is most closely related to the wallaby and the kangaroo, and like other marsupials, it is predominantly a nocturnal animal. On this side of the coin, the Perth Mint has included a security feature in the form of a microscopic letter within the design. It is only visible with magnification.

If you have any questions, please feel free to ask. Our customer service team at JM Bullion can assist you at 800-276-6508, online using our live chat, and via our email address.

Jennifer from - February 18, 2022
"How can anyone not smile when looking at a quokka? The photo doesn’t do this coin justice!"