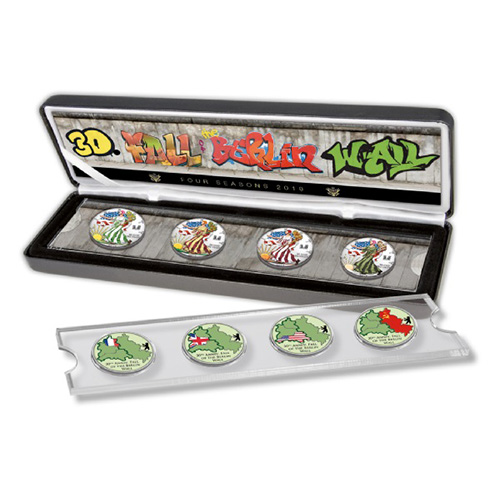 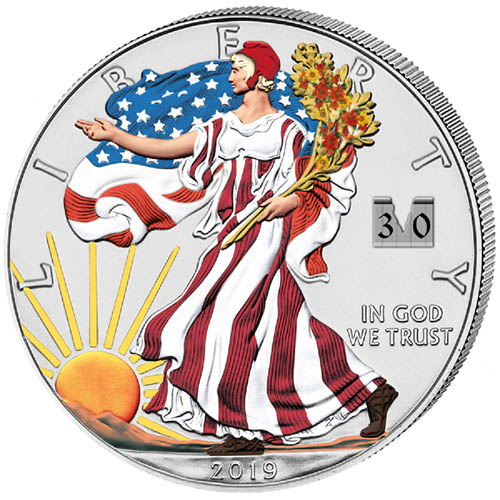 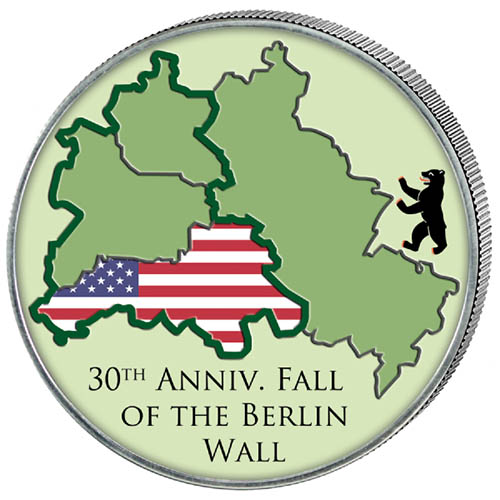 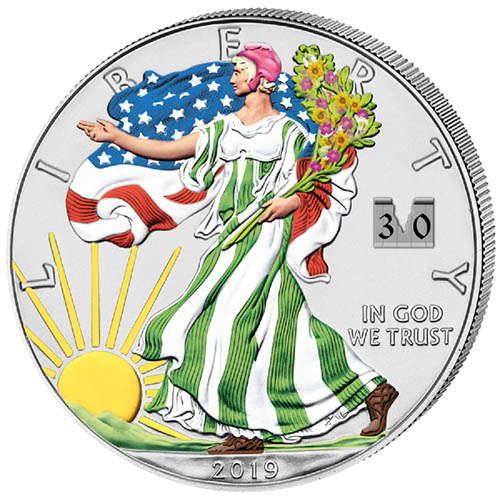 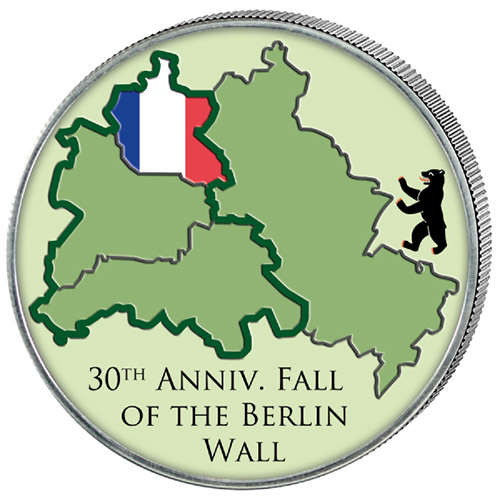 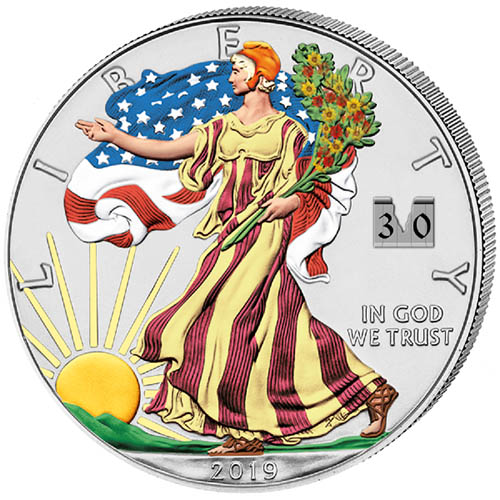 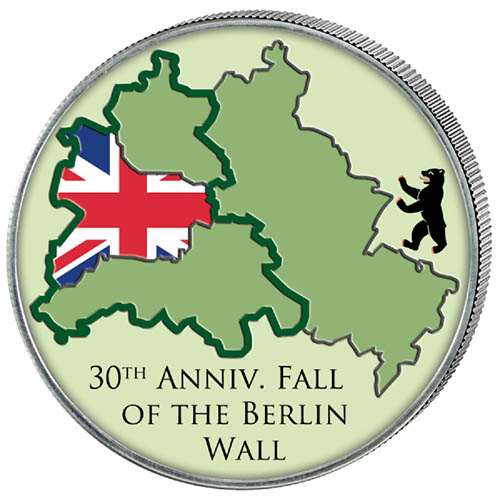 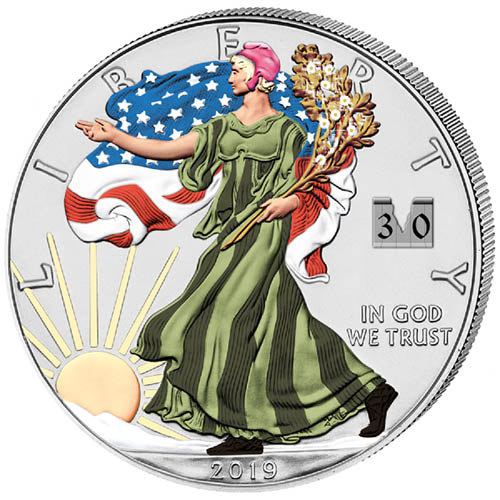 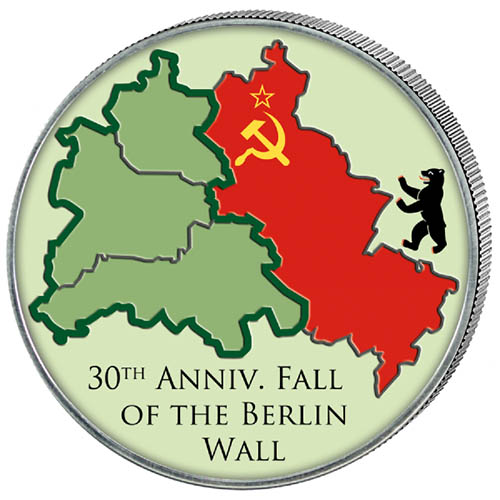 Its hard to imagine the American Silver Eagle coin being any more popular than it already is. With bullion, proof, and burnished options available for numismatists, the best-selling silver coin in the world is a top choice among anyone buying silver. This colorized coin set offers yet another option for silver enthusiasts and history buffs alike! Now, 2019 American Silver Eagle Berlin Wall Edition Four Seasons Coin Sets are available to you online for purchase from JM Bullion.

As the fog of war from World War II lifted across Europe, a new darkness emerged in East Germany. The victorious Allies had now split, with France, the UK, and the United States promoting capitalism and freedom in Western Europe while the Soviet Union pushed for socialism and state control in Eastern Europe.

Berlin was at the focal point of this struggle. Germany itself was divided into the Allied-backed West and the Soviet-influenced East. As the capital of Berlin was located in East Germany, it became a flashpoint. The East Germany authorities built, at first, a wall dividing West Berlin from East Berlin. Over time, the wall was extended to surround and isolate West Berlin from the rest of East Germany.

On the obverse of the 2019 American Silver Eagle Four Seasons coins is the image of Walking Liberty. Each different coin has unique colorizations for the American flag, Libertys dress, and the oak and laurel branches in her hands that reflect the changes from spring and summer to autumn and winter.

The reverse of 2019 American Silver Eagle Berlin Wall Edition Four Seasons Coins offers a map of Berlin as it was separated and controlled following the war. Each coin reflects the national flag of a different power, with the Soviet flag over East Berlin on one coin, and the other three coins identifying the flags of the United States of America, United Kingdom, and France over their zones of control in West Berlin.

These 2019 American Silver Eagle Berlin Wall Edition Four Seasons Coins are available to you in beautiful presentation packaging. The coins are housed in a four-coin case that includes an acrylic turning capsule to hold the coins that allows you to easily view the colorized designs on both the obverse and reverse.

We encourage JM Bullion customers to contact us with questions at 800-276-6508. You can also connect with us online through our web chat and email address features.