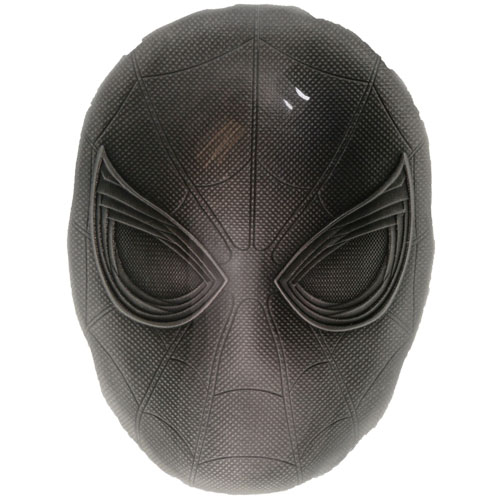 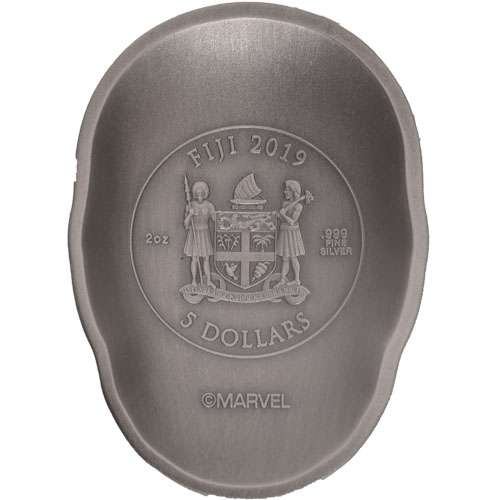 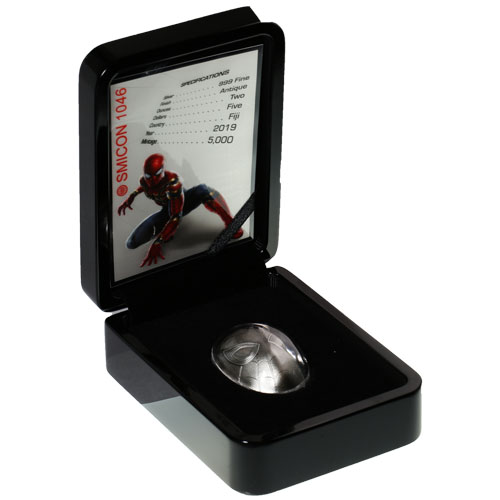 There are a lot of unique silver coins for sale these days and the new Fiji Marvel Icons Series is right up there at the top. Not only do these coins offer stunning 3D domed designs of the masks of some of your favorite Marvel superheroes, each one comes with what is arguably the single most unique Certificate of Authenticity out there. Now, the second design is available to purchase online from JM Bullion with the release of the 2019 2 oz Antique Fiji Marvel Spiderman Mask Domed Silver Coin.

Spiderman was a groundbreaking Marvel character for one important reason. When Spiderman debuted, Peter Parker became the first teenage superhero in Marvel Comics. In fact, the Spiderman feature films released in the early 2000s set the stage for what would become one of the greatest feature film franchises of the 21st century in the form of the Marvel Cinematic Universe.

The Fiji Marvel Icons Series debuted in 2018 with an Iron Man mask, an appropriate character to lead off the new collection given the prominent role of Robert Downey Jr. as Tony Stark over the last decade. The actor has portrayed Iron Man in ten feature films dating to 2008, and now Spiderman appropriately appears second in the collection given the characters prominence over the past two decades.

On the obverse of the 2019 2 oz Antique Fiji Marvel Spiderman Mask Domed Silver Coin is a 3D rendering of the mask that Peter Parker wears when he slips into his role as Spiderman. Every detail is clear to the eye, from the intricate layers of the web slinger’s mask to the haunting eyes built into it.

Flip the Antique Fiji Marvel Spiderman Mask Domed Silver coin over, and youll find the coat of arms for Fiji. This design focuses on the shield of Fiji with a native sailing vessel above and Fijian locals supporting it on either side.

We encourage JM Bullion customers to reach out to us with questions at 800-276-6508 when buying silver. You can also connect with us live online through our live chat and email address features.