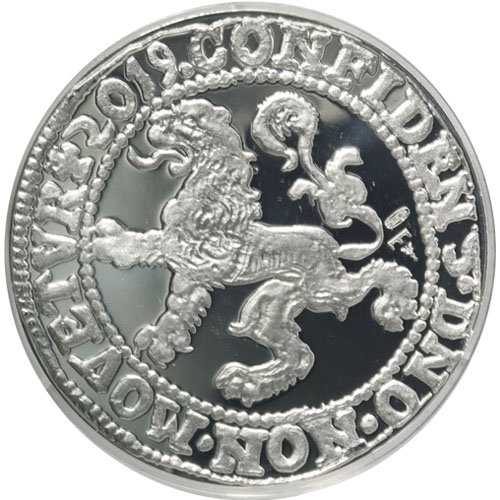 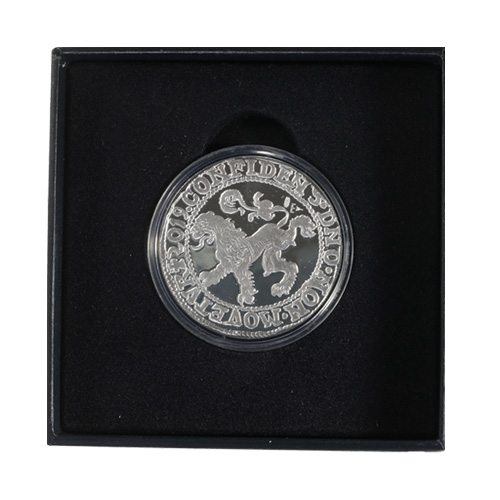 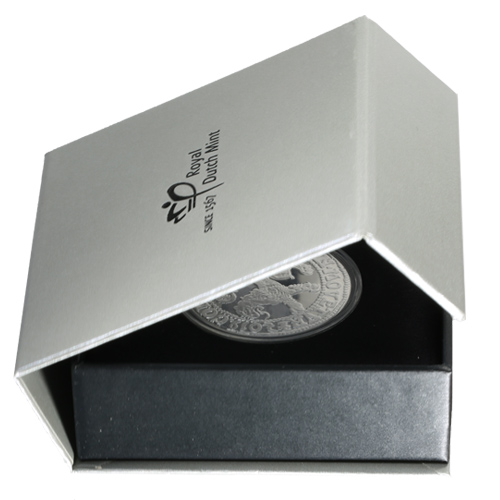 One of the most popular silver coin designs of the past is the Dutch Lion Dollar, known as the leeuwendaalder in Dutch. This coin was first issued in Holland in 1575 and the Royal Dutch Mint offers beautiful restrikes of this coin as of 2017 using various iterations of designs that appeared on the Dutch Lion Dollars when issued for circulation centuries ago. Now, 2019 1 oz Netherlands Silver Lion Dollar Coins are available to you for purchase online from JM Bullion.

The history of the Dutch Lion Dollar is a complex one, much like the history of the Dutch Republic and the later Kingdom of the Netherlands. The coins were first issued in 1575 by the province of Holland. In the subsequent decades, six of the seven Dutch provinces began to issue the Lion Dollar, along with a number of independent cities. The designs featured always focused on the Dutch Republic Lion, but the specifics changed with time.

For example, these modern issues of the coin by the Royal Dutch Mint feature different designs from the early history of the series. The 2017 debut used a design last issued on the Dutch Lion Dollar in 1617 that shows a very ornate, detailed rampant lion on the obverse. The following year in 2018, the mint issued another 1617 design, but this one covered the lower half of the rampant lion with the Zeeland Waves. These 2019 Netherlands Lion Dollar coins have a design that was introduced in 1651.

On the obverse of the 2019 1 oz Netherlands Silver Lion Dollar Coin is an image of the rampant lion. Known as the Dutch Republic Lion, this left-profile image of the lion in a rampant pose is common in the modern coat of arms of the Kingdom of the Netherlands, as well as Belgium. The lion first appeared on the badge of the Union of Utrecht and was also used by the Republic of the Seven United Netherlands prior to that.

The reverse face of 2019 Netherlands Silver Lion Dollars comes with a common design element each year. Here, the Royal Dutch Mint uses the image of a 17th-century Dutch knight in front of a shield that has the same rampant lion. This is a depiction of the modern coat of arms shared by both the Netherlands and Belgium.

These 2019 1 oz Netherlands Silver Lion Dollars are available to purchase in Uncirculated condition. Each coin comes with its own protective plastic flip.

JM Bullion customer service is available to assist you at 800-276-6508. Alternatively, you can connect with us on the web using our live chat and email address features.