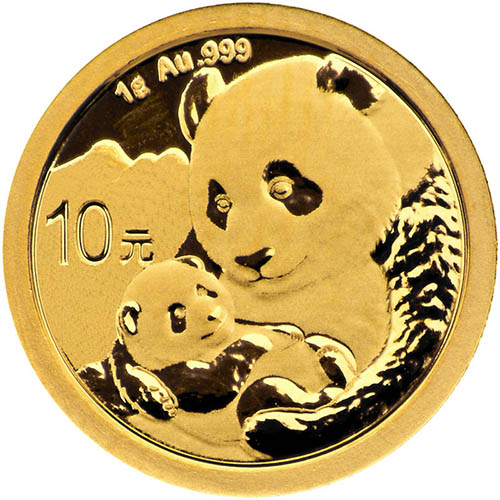 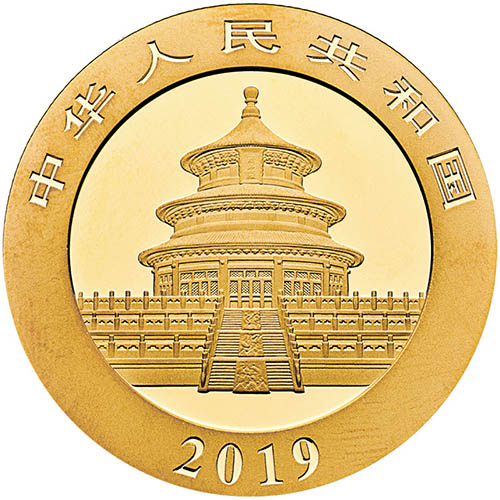 On the reverse of these 2019 1 Gram Chinese Gold Panda Coins is the image of a Giant Panda. This species of bear is native to the mountainous regions of Chinas interior and is known for relying heavily on vegetation for dietary support. For example, bamboo is said to represent 99% of the pandas diet.

The obverse of 2019 1 Gram Chinese Gold Panda Coins features the exterior faade of the Hall of Prayer for Abundant Harvests. This is the largest and most important structure in the Temple of Heaven complex, one of four major religious complexes located across the city of Beijing.

These 2019 Chinese Gold Panda Coins are all available in Brilliant Uncirculated condition from the Chinese Mint. The coins typically arrive inside of individual sheets or within a larger sheet containing 10 coins in total.

We encourage JM Bullion customers to reach out to us with questions at 800-276-6508. You can also connect with us online through our live chat service or email address. Dont forget to track gold prices using our price charts for metals.