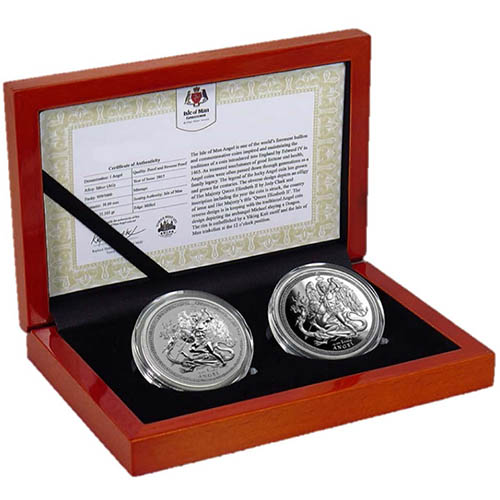 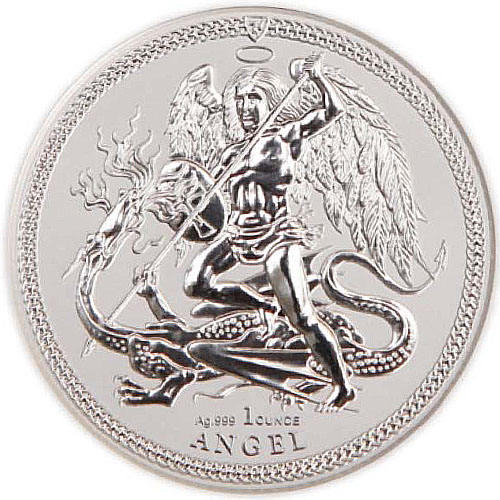 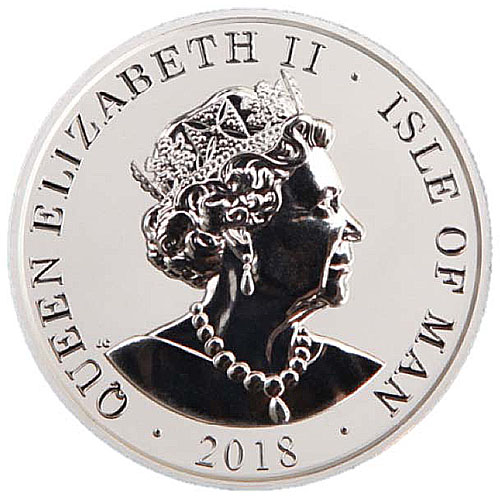 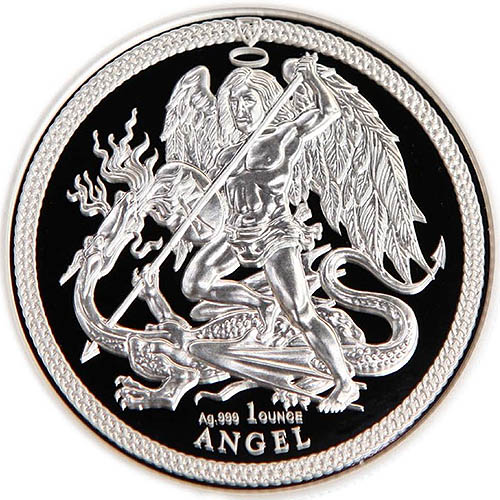 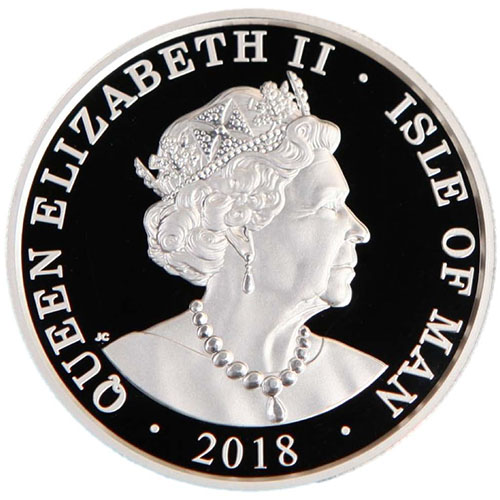 The Isle of Man once issued coins reflecting the famed Gold Angel-Noble coin, but ceased issuing them in 2016. Theres a new Isle of Man silver coin for sale which features one of Great Britains classic coin designs. Today, the 2018 Isle of Man Silver Angel 2-Coin Set revives that design concept and is available to you online from JM Bullion.

In 1465, King Edward IV issued a gold coin for the Kingdom of England which became known as the Gold Angel-Noble. The coin was the second mass-produced gold coin in the Kingdom after the noble, and remained in production in England for the next two centuries. Various monarchs would change the size, weight, and face value of the coin, but it typically ranged from 6 shilling to 11 shillings.

Included in this 2018 Isle of Man Silver Angel 2-Coin Set is the new Isle of Man Silver Angel Coin. This limited-issue coin set includes two 1 Troy oz silver coins. One of the coins has what is known as Premium Uncirculated finish, bringing frosted designs on a proof background. The other coin is a reverse proof with deeply-mirrored, clear design sets and strong, frosted background fields.

On the obverse of the 2018 Isle of Man Silver Angel Coins is Queen Elizabeth II. Her Majesty has ruled over Great Britain as the Queen since her father King George VIs death in 1952. She is now the longest-reigning monarch in British history, and this right-profile portrait was created by Jody Clark.

The 2018 Isle of Man Silver Angel Coins have a reverse design that reflects Saint Michael as he slays the dragon. The archangel Michael was the commander of Gods armies in the battle between good and evil when the forces of Hell clashed with those of Heaven.

Please dont hesitate to contact JM Bullion with questions. You can call us at 800-276-6508, chat with us live online, or simply send us an email.