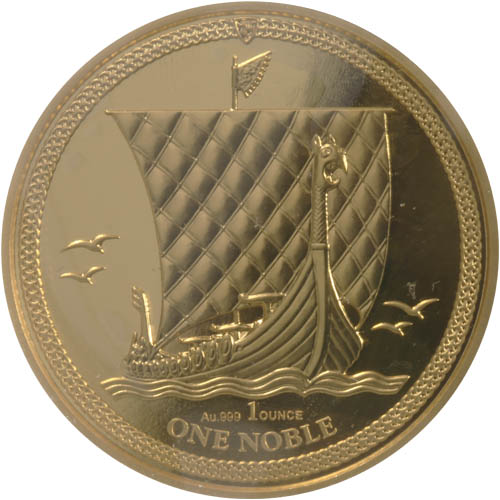 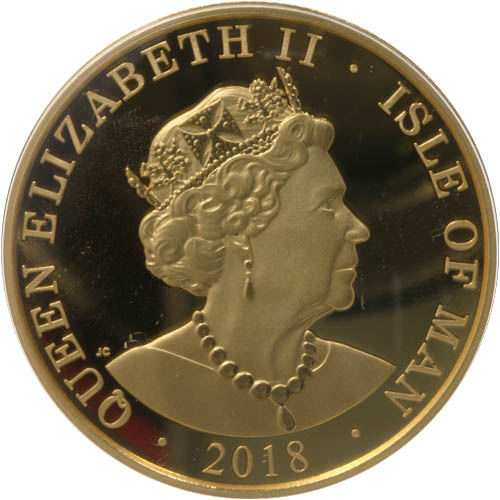 One of the first widely circulated gold coins in England was the English gold noble. Introduced by the famous Middle Ages monarch King Edward III, one of the kingdoms longest-reigning monarchs still to this day in British history. The Noble design concept reappeared in the 21st century on Isle of Man bullion coins from Pobjoy Mint. Today, 2018 1 oz Isle of Man Gold Noble coins are available to you online from JM Bullion.

The noble coin was introduced during the second coinage action of King Edward III between 1344 and 1346. The coins were preceded in England by the gold penny and the florin, but the noble was far more popular and more widely available throughout the kingdom. It was so popular, in fact, that derivatives of the noble were released in the form of half noble and quarter noble coins.

All of these 2018 1 oz Isle of Man Gold Noble Coins are available to you with a protective plastic capsule from the Pobjoy Mint. Each one is available in Brilliant Uncirculated condition and has a nominal face value listed at One Noble on the reverse field.

On the obverse of 2018 Isle of Man Gold Noble coins, you will find the effigy of Queen Elizabeth II. Created by Jody Clark exclusively for the Pobjoy Mint, this design includes the Queens neckline and shoulders in the portrait as she wears the George IV State Diadem on her head. This crown is worn only during the State Opening of Parliament.

The reverse face of 2018 1 oz Isle of Man Gold Noble Coins comes with the image of a Viking longship sailing on calm waters as four birds fly nearby. The historic English gold nobles introduced by King Edward III featured an English naval vessel with a front-facing relief of King Edward III with a sword and shield bearing the royal arms.

Please feel free to reach out to JM Bullion with questions when buying gold. We are available at 800-276-6508, online using our live chat, and via our email address.