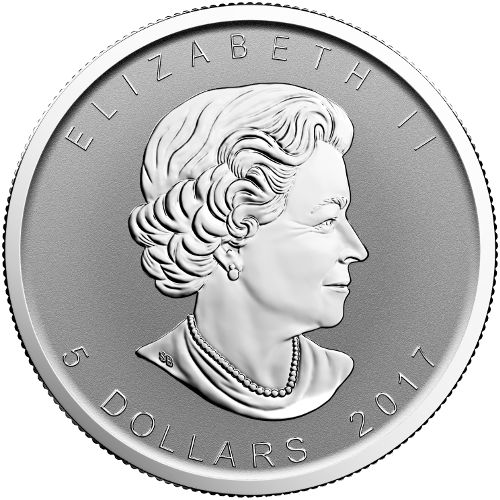 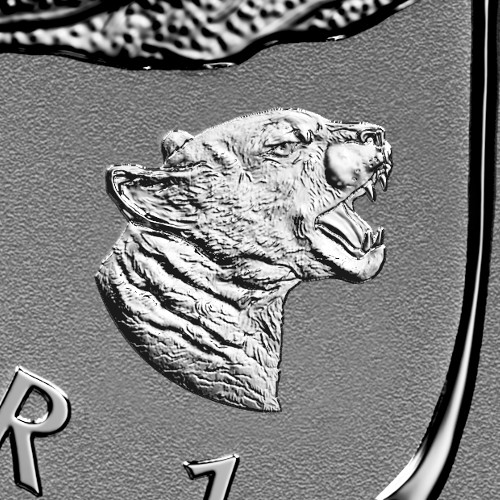 The first release of the 2017 issue year for the Wild Canada Series is available, and it reminds collectors of one of the most fearsome wild predators in North America. The addition of a Cougar Privy to the venerable Canadian Silver Maple Leaf coin is a must-have piece for any precious metal collector. Right now, the 2017 1 oz Cougar Privy Canadian Silver Maple Leaf Reverse Proof coin is available from JM Bullion.

Wild Canada is a six-coin series of reverse proof Canadian Maple Leaf coins from the Royal Canadian Mint that relives the brilliance and beauty of the Canadian Wildlife Series. That original series ran from 2011 to 2013, and featured six different native species of Canada and North America. This coin is modeled after 2012 1 oz Canadian Silver Cougar Coin.

Now, the 2017 1 oz Cougar Privy Canadian Silver Maple Leaf Reverse Proof coin is available at JM Bullion as purchased directly from the Royal Canadian Mint. Each of the privy marked coins of the Wild Canada Series combines the official bullion coin, the Canadian Maple Leaf, with small emblems from the original Canadian Wildlife Series. Each animal will appear in the order it was originally released, with the cougar appearing third overall and first in its release year.

The obverse of all Wild Canada Canadian Silver Maple Leaf reverse proof coins features the right-profile portrait of Queen Elizabeth II. Captured by Susanna Blunt, Her Majestys profile appears along with engravings of the Queens name, the year of issue, and the face value of the coin.

On the reverse of the 2017 1 oz Cougar Privy Canadian Silver Maple Leaf is the image of the sugar maple leaf, along with a small cougar privy to the lower left. Additional markings on this side include the nation of issue, purity, metal content, and weight of the coin.

All Wild Canada Canadian Maple Leaf coins are in reverse proof. This indicates proof coins with a mirrored finish on the design sets, offset by a contrasting deeply frosted, matte finish to the background fields.

Please dont hesitate to contact JM Bullion. Our associates are available at 1-800-276-6508, online using our live web chat, and via our email address.

Brian from TN - October 13, 2016
"Reverse Proofs are incredible. One of my favorite Maples and pieces of silver in the stack. NO regrets. Keeper."

Ronald from IL - October 10, 2016
"This is the first time I bought "proofs" of the WCS and now I won't go back to uncirculated. The frosting on these coins is spectacular and even more so in the sun light. On first glance and feel I would say the plastic holder seems a little fragile but hopefully I am wrong."

Christopher from IL - October 04, 2016
"Ordered a couple of these and they came in damaged.:( but JM Bullion made it right, the coins were returned and new coins shipped out and JMB included air-tites for the coins. The new coins were perfect and JMB stands by their products. Once again JMB my favorite PM dealer."

Ray from MO - September 28, 2016
"Yet another winner from our friends to the north. Thank You"

Donald from AZ - September 24, 2016
"These coins, for whatever the reason, are extremely popular. This is the only way to go and buy while they are on special. Once this special goes away, you'll be paying a hefty premium. Great job RCM and even better JMB."

Timothy from AZ - September 20, 2016
"Saw it on sale last week when it had just been released and knew I had to take advantage of this right away. Extremely pleased with the coin and its beautiful striking detail, similar to its 2 current releases of the 6-coin wild Canada series reverse proof set. Looking forward to the remaining 3 releases! As always, great prices and quick delivery. The only reason I gave it a 4 out of 5 was because this one came in a plastic flip rather than a sealed capsule like its predecessors arrived in."