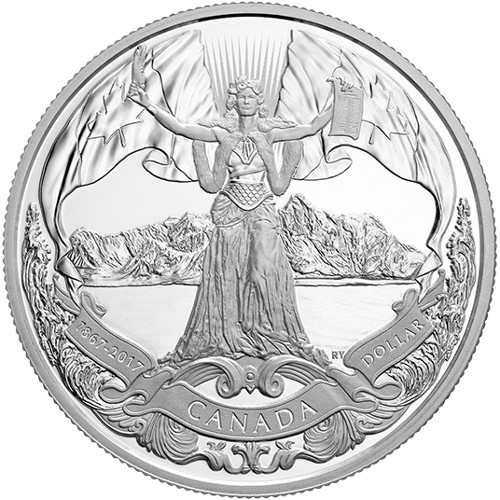 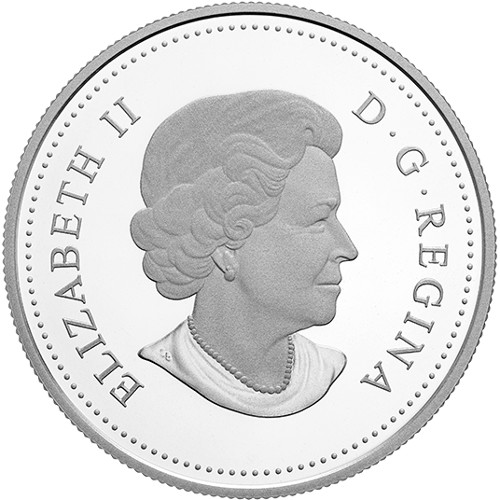 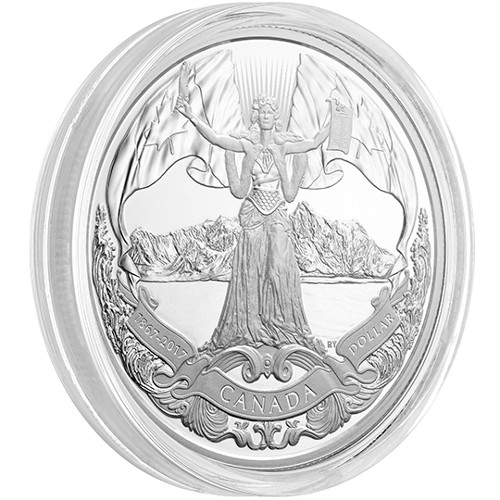 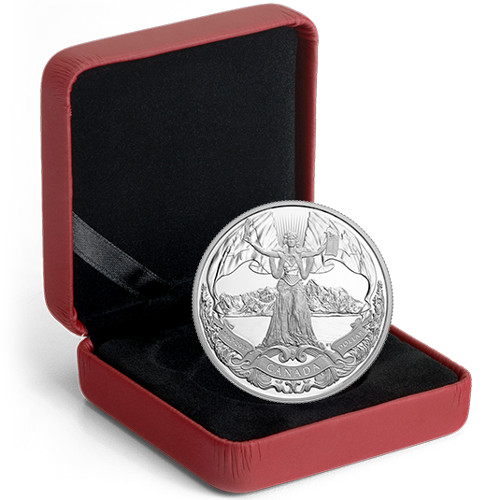 The nation of Canada will be celebrating throughout 2017 as it looks back upon its trek to independence, which began 150 years ago with the confederation movement that launched in 1867. The Royal Canadian Mint celebrates the occasion with a vast array of gold and silver coins, and the two previous silver dollars in this collection sold out quick! Today, you can get the 2017 oz Proof Canadian Silver 150th Anniversary of Canadian Confederation Coin online from JM Bullion.

Following decades of conflict between the European powers, the United Kingdom brought most of modern-day Canada into its control by the late 18th century at the conclusion of the French-Indian Wars on the North American continent. The British North America Act of July 1, 1867 (nearly 100 years later) established a semi-autonomous federal Dominion of Canada comprising the colonies of Canada, New Brunswick, and Nova Scotia.

The Royal Canadian Mints collection of 150th anniversary proof and bullion coinage reflects the milestone the nation celebrates in 2017. Over time, an accretion of provinces and territories occurred until the self-governing dominion took its formal shape known to most today, which includes the ten provinces and three territories of an independent Canada.

Full independence was finally gained with the Constitution Act of 1982, which gave Canada full authority over its constitution and removed the final remaining ties of legal dependence with the United Kingdom.

On the reverse of the 2017 oz Proof Canadian Silver 150th Anniversary Canadian Confederation Coin is the image of Canada, the female allegory that personifies the nation, rising up in the foreground with strength and majesty. She wears protective armor to symbolize strength, but carries no weapon as a symbol of Canadas desire for peace in the world.

The obverse of these 150th Anniversary of Canadian Confederation coins includes Susanna Blunts 2003 depiction of Her Majesty Queen Elizabeth II. The Queens effigy has appeared on all Canadian coinage since her ascension to the throne in 1952.

Each 2017 oz Proof Canadian Silver 150th Anniversary of Canadian Confederation Coin arrives inside of an RCM maroon clamshell, with each coin individual encapsulated within the box. The box and coin ship inside of a 150th-anniversary-themed shipper, and includes a numbered Certificate of Authenticity.

Please dont hesitate to contact JM Bullion at 800-276-6508 if you have questions. You can also chat with us live online or email us directly. Dont forget to visit our website for the price of silver per ounce!