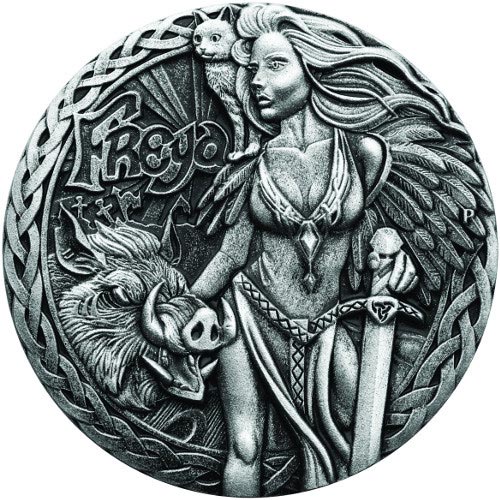 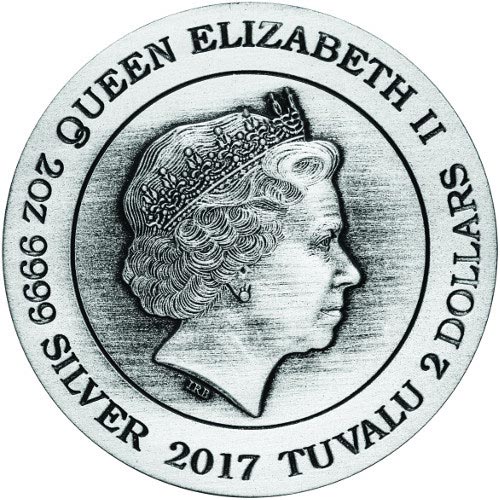 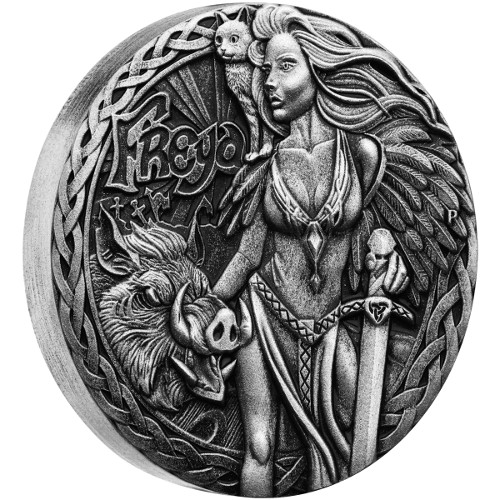 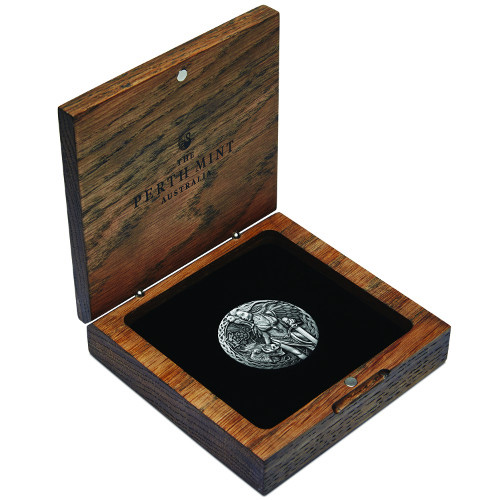 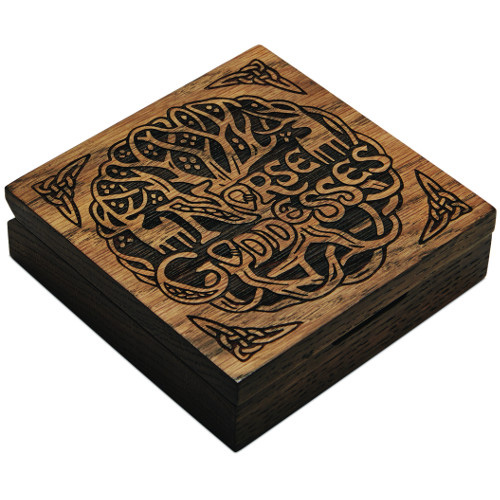 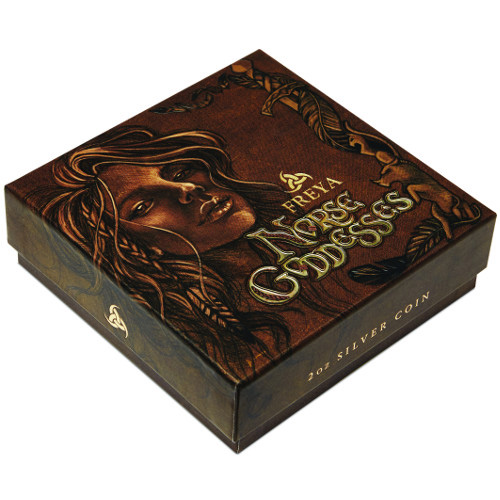 The gods and goddesses of Norse mythology have been depicted on numerous silver programs in the past year, but none quite as beautiful as the image of Freya captured on the all-new Norse Goddesses Series from the Perth Mint of Australia. Right now, the 2017 2 oz Tuvalu Norse Goddesses Freya Silver High Relief Coin is available to purchase online from JM Bullion.

Each of the 2017 2 oz Tuvalu Norse Goddesses Freya Silver Coins in this listing are truly unique and special products. The Perth Mint has increasingly experimented with antique finish coins using a rimless design, and that continues with this first release in the brand-new Norse Goddesses Series.

Your Freya High Relief Antique Silver Coin ships inside of a square, wooden display box that includes an illustrated graphic shipper case with imagery of Freya. On the top of the wooden box youll find the phrase Norse Goddesses emblazoned on the wood. Each coin comes with a numbered Certificate of Authenticity.

Freya silver coins in this listing have that aforementioned antique finish with rimless format. The antique finish conveys surface abrasions one might expect to find on an ancient artifact, and as a result the appearance of each coin might vary slightly, further adding to the truly unique allure of these coins.

On the obverse of all 2017 Freya Silver Coins youll find the right-profile portrait of Queen Elizabeth II. Her Majesty is captured in this particular design by Ian Rank-Broadley, and this 1998 depiction is the fourth-generation image of Her Majesty to appear on British and commonwealth coinage.

The reverse of all 2017 2 oz Tuvalu Norse Goddesses Freya Silver Coins includes the image of the goddess of love and beauty herself. Freya is said to also have been the goddess of fertility, battle, and death, and was considered a symbol of sensuality and the untamed forces of nature.

Located in Perth, Western Australia, the Perth Mint is the oldest operating mint in the nation. Opened in 1899, it was originally part of the Royal Mint system on the continent and providing coining capacity to the nation until 1965 when the Royal Australian Mint opened as the sovereign mint of the country.