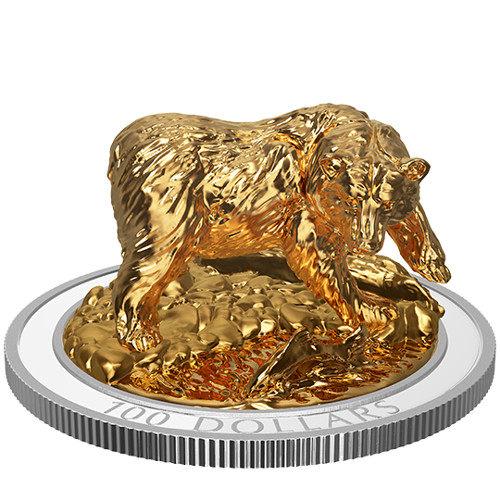 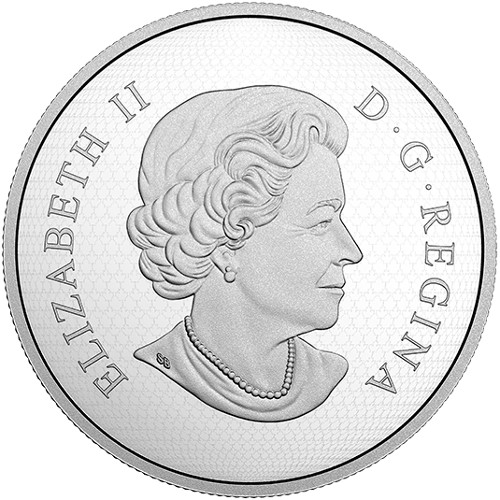 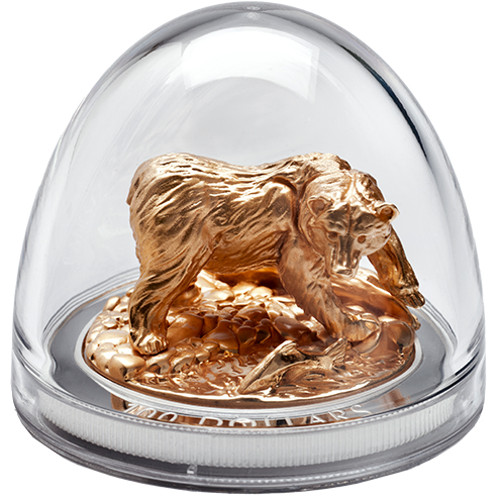 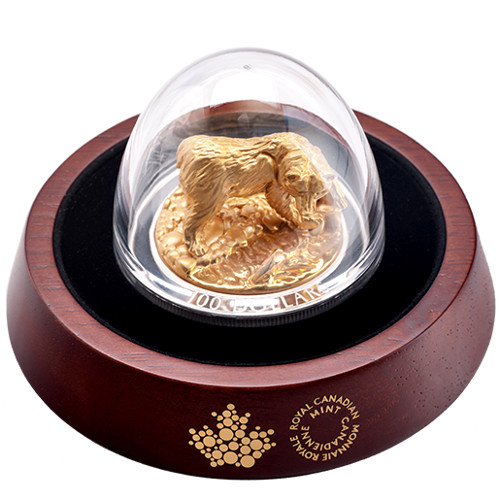 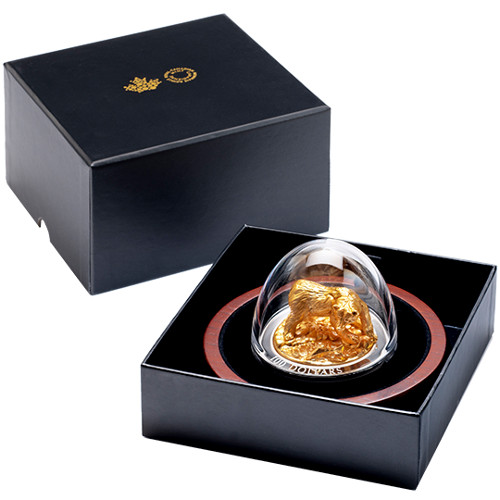 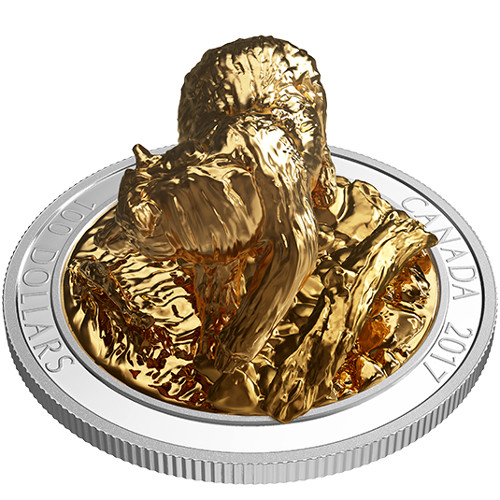 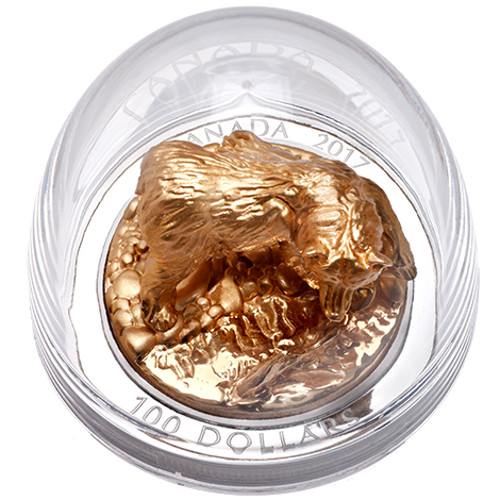 There isnt another predator in the Canadian wilderness more fearless and intimidating than the Grizzly Bear. The largest bear species on the North American continent, the grizzly remains an apex predator in the wild whose only true enemy is a human with a gun. In the first release of a stunning new series, the Grizzly Bear comes to life in a manner youve never seen before on a coin. Today, the 2017 $100 Proof Canadian Silver Sculpture of Majestic Canadian Animals Grizzly Bear Coin is available to purchase from JM Bullion.

This exciting first release in the Sculptures of Majestic Animals series focuses on the iconic grizzly bear. This species is not just the largest in North America, but has also played a major role in the mythology and believes of Canadas First Nation tribes throughout thousands of years of history.

Each of these 2017 $100 Proof Canadian Sculpture of Majestic Animals Grizzly Bear coins has a stunning obverse youve never seen on a coin before. The obverse has a 3D sculpture of a grizzly that literally comes off the coin at you, with a gold-plated finish that helps it stand out visually from the silver coins surface.

On the reverse of the Grizzly Bear coin youll find Lansings sculpture of a grizzly. The detail on the sculpture is such that you can make out the individual hairs in the grizzlys fur as it walks along the banks of a winding stream in the statue.

The obverse side of the 2017 $100 Proof Canadian Sculpture of Majestic Animals Grizzly Bear coin features Queen Elizabeth IIs effigy. The right-profile portrait of Her Majesty appears on all Canadian coinage, and this 2003 design from Susanna Blunt is just the latest to appear since 1952.

Each coin in this collection ships to you inside of a wooden circular box for perfect display, and includes a black box for shipping to protect both parts.

The Royal Canadian Mint is the official sovereign mint of Canada, and was opened in 1908 with a facility in the national capital of Ottawa. There is now a secondary facility in Winnipeg, opened in the 1980s.

Please direct your questions regarding these coins to JM Bullion at 800-276-6508. You can also connect with us online through our live chat and email services.

Wade from ND - December 31, 2016
"Just received my BEAUTIFUL MAJESTIC BEAR COIN ! ! ! This is a coin for the future of the Canadian Mint, The detail on this sculpture is outstanding. It is like holding a miniature bear in your hands, The display case it comes with is a prize on it's own. Can't wait to see the next coin. Sunrise Kid lost in ND"