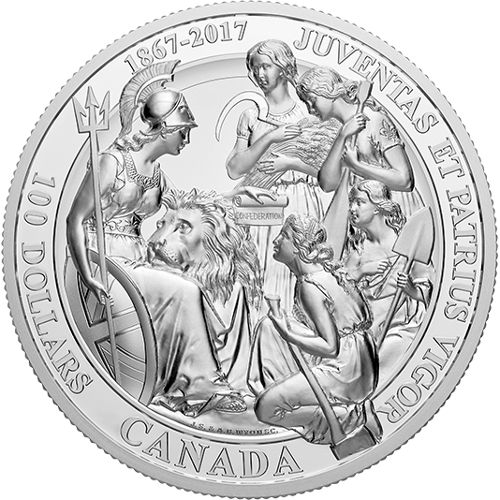 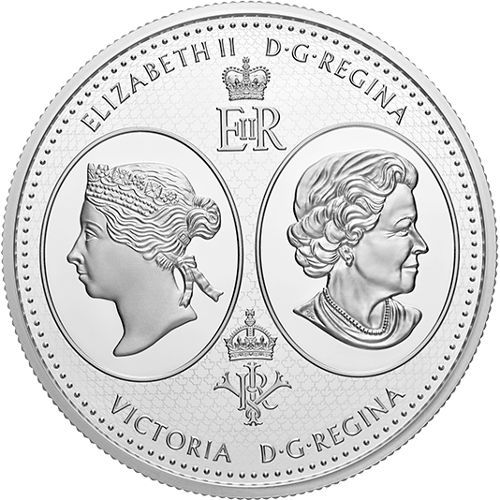 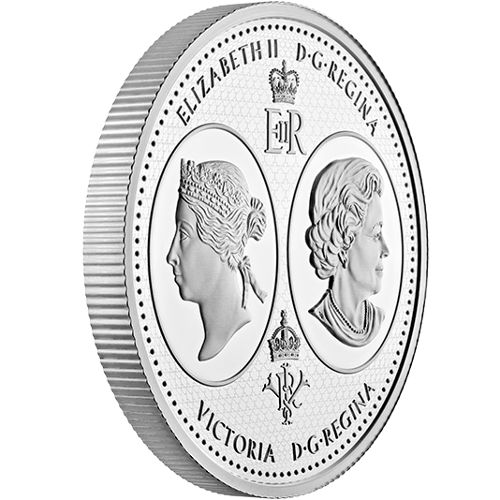 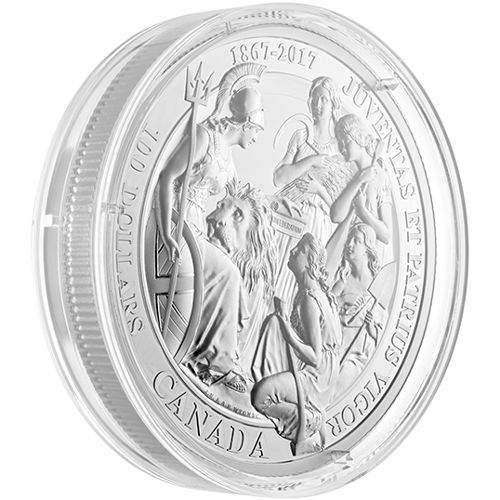 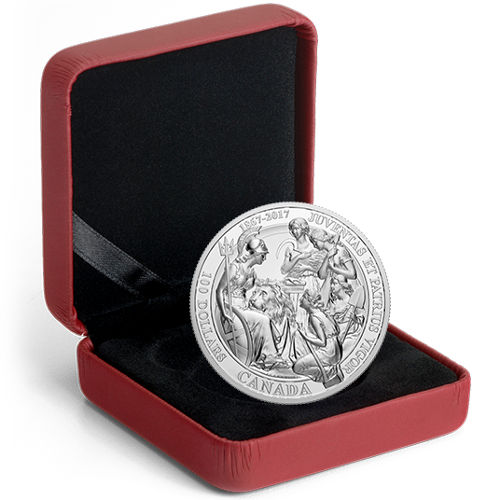 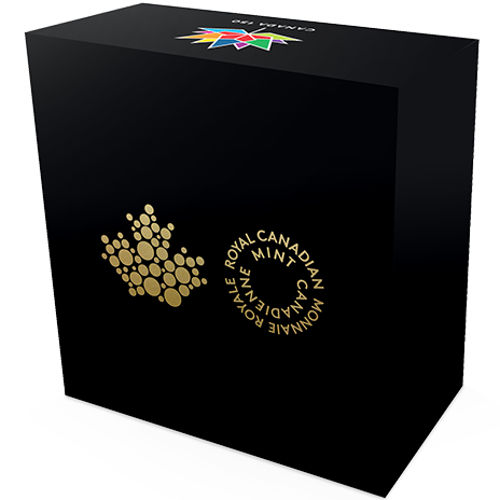 The celebration of Canadian Confederation has been an ongoing theme of Royal Canadian Mint bullion and proof coinage in 2017, and the latest release is perhaps one of the most beautiful coins from the RCM in this range. Today, the all-new 2017 10 oz Proof Canadian Silver Juventas et Patrius Vigor 1867 Confederation Medal is available to you online from JM Bullion.

With passage of the British North America Act, Canadian Confederation became a reality on the North American continent. The Fathers of Confederation commissioned the striking of Canadas first-ever officially sanctioned medal. A gold version of the original design and medal was presented to the ruling monarch, Queen Victoria, for her support of the movement.

Included in the brilliant design of these stunning medals is Britannia, the stalwart image of Great Britain, presenting a group of young maidens with a scroll featuring the word CONFEDERATION. In total, the Royal Canadian Mint plans to release three silver medals in this new collection.

On the reverse of these stunning silver bullion products is the image of Britannia seated, with her full armor on and the shield emblazoned with the Union Jack flag on it. The lion, undying symbol of Great Britain, sits faithfully at her feet with its head on her knees. Featured in this design is the phrase Juventas et Patrius Vigor, which is Latin for Youth and Patriotic Strength.

The obverse of these coins features a truly unique design. There is not one, but two monarch portraits on this face of the coin. To the right is the ruling Queen Elizabeth II, as created by Susanna Blunt in right-profile relief. To the left, the ruling monarch of Great Britain at the time of Canadian Confederation, Queen Victoria, whose portrait was created by Leonard Charles Wyon.

Founded in 1908 in the federal capital city of Ottawa, the Royal Canadian Mint is the official sovereign mint of Canada. Today it consists of a second facility in Winnipeg that was added to expand mint capacity in the late 20th century.

Please dont hesitate to contact JM Bullion at 800-276-6508. You can also connect with us online using our live chat and email address.