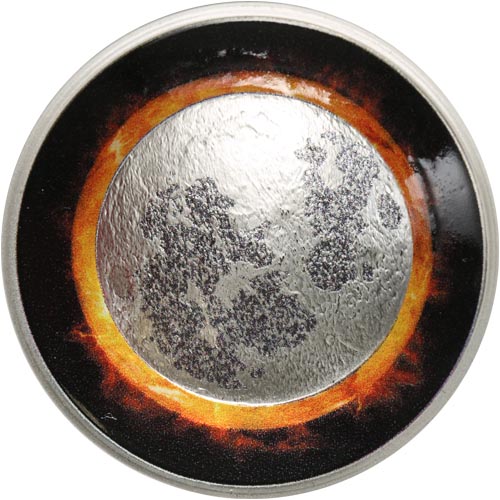 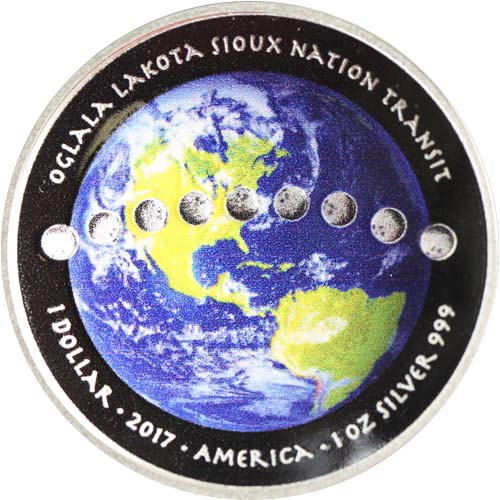 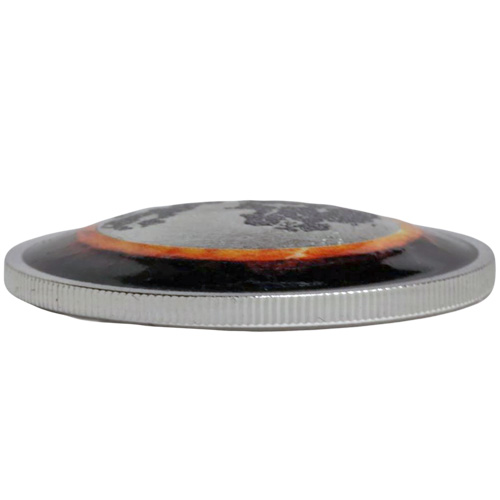 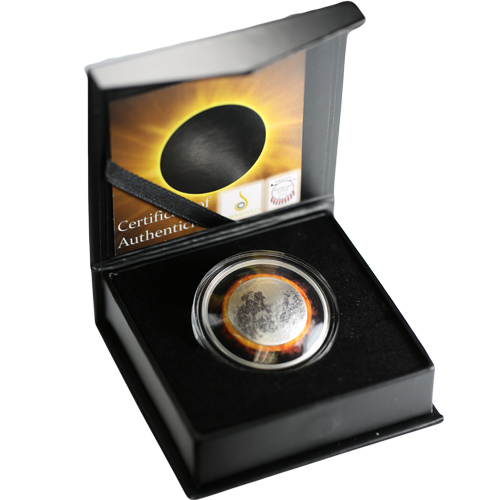 One of the greatest events in the celestial space above Earth is the occurrence of a solar eclipse. Although an eclipse is a naturally occurring phenomenon, it was viewed by many ancient (and some modern) cultures as a supernatural event or sign of bad things to come. You can celebrate the coming solar eclipse of 2017 by purchasing the 2017 1 oz Proof Solar Eclipse Curved Silver Coin from JM Bullion.

To Native American cultures across the continent, the occurrence of a solar eclipse was viewed as a sacred event. In honor of the upcoming 2017 Solar Eclipse in North America, the Native American Mint and Oglala Lakota Sioux tribe have issued this stunning silver proof coin to commemorate the occasion.

The pending solar eclipse is known as the Great American Total Solar Eclipse. A solar eclipse occurs when the moon passes between the Sun and the Earth, blocking out its rays from reaching the planets surface during normal daylight hours. Set to occur August 21, 2017, this is the first such eclipse in the lower 48 states of the US since 1776 along this particular path.

On the obverse of the coin youll find the brilliant colorized depiction of the moon as it passes in front of the Suns fiery rays. Sun bursts and other blasts of solar material are visible spewing from the surface of the sun behind the white, cratered surface of the moon. The deep, black depths of outer space fill out the background.

The reverse of the 2017 1 oz Solar Eclipsed Curved Silver Coin includes a satellite image of North America and South America. In the design you can see the path the solar eclipse is expected to take as it crosses the lower 48 United States along an arc from Oregon to South Carolina.

These Solar Eclipse Curved Silver Coins are one of roughly a dozen curved silver coins in production worldwide today. The convex surface of the coin is the obverse, with the beautiful image of the eclipse, while the reverse features the concave surface.

Please dont hesitate to reach out to JM Bullion customer service with questions regarding these coins. You can contact our customer service team at 800-276-6508, chat with us live online, or simply send us an email.