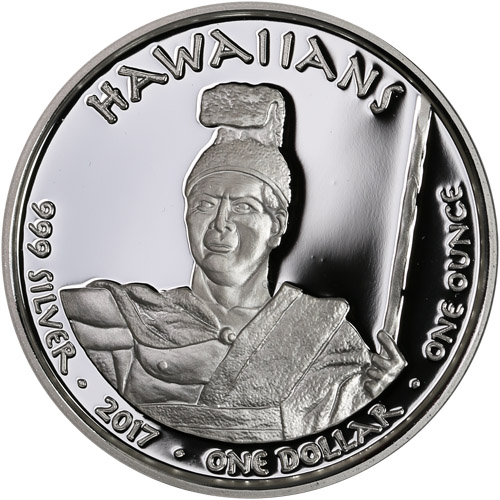 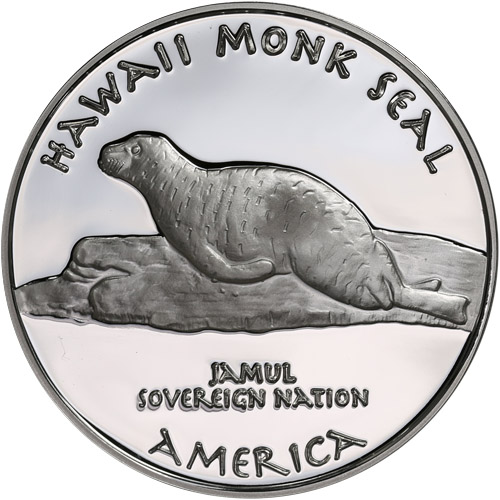 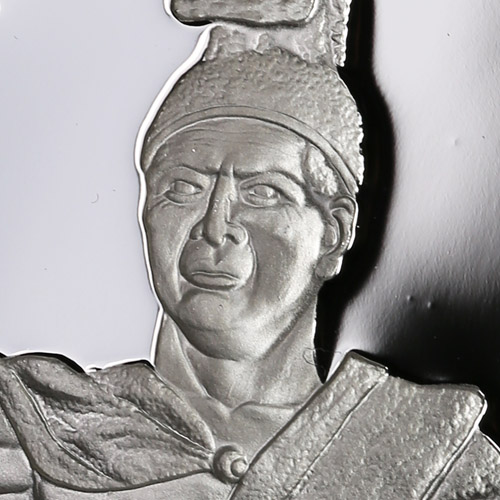 When most investors and collectors think of American coins, those from the United States Mint immediately pop to mind. Technically, there are no other coins minted in the United States than those from the sovereign mint. However, the Native American Mint issues coins (not rounds) backed by sovereign Native American tribes. This series continues with the release of the 2017 1 oz Proof Hawaii Hawaiian Monk Seal Silver Coin available to you online from JM Bullion.

The Native Dollars Series from the Native American Mint is designed to represent the different states of the United States with a particular tribe known to have lived or currently reside within its boundaries. Additionally, the reverse design of each highlights an animal either native to the local environment or important to the survival and culture of the tribe.

Native Hawaiians are a demographic of modern Hawaiians who come from the indigenous people that settled the islands between the 4th and 14th centuries. While these Polynesians are the ones most modern Native Hawaiians trace their ancestry back to, there is some debate as to the exact locations within the South Pacific many originated from.

The Hawaiian Monk Seal is an endangered species of seals referred to commonly as earless seals, and they are endemic to the Hawaiian Islands region of the Pacific Ocean. There are only two mammals endemic to the islands, with the other being the Hawaiian hoary bat, and the monk seal is one of just two remaining species in the world along with the Mediterranean monk seal.

On the reverse of each 2017 1 oz Proof Hawaii Hawaiian Monk Seal Silver Coin youll find the image of a Hawaiian monk seal on the coins surface. The monk seal is currently considered within the threatened range of the conversation status classification, but is far from reaching the extinct status of the Caribbean monk seal.

The obverse of the Hawaii Hawaiian Monk Seal coin features the image of a Native Hawaiian. Some ancestral tales suggest that the Hawaiian Islands were populated by Polynesians from the Marquesas in the 4th century, and that those individuals were subsequently conquered by Tahitians arriving in the 14th century.

We encourage you to contact JM Bullion with questions at 800-276-6508, chat with us live online, or simply send us an email with your inquiries. You can always check the current price of silver on our website at any time.