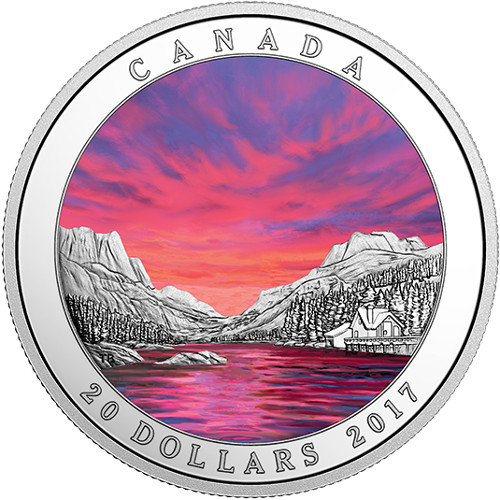 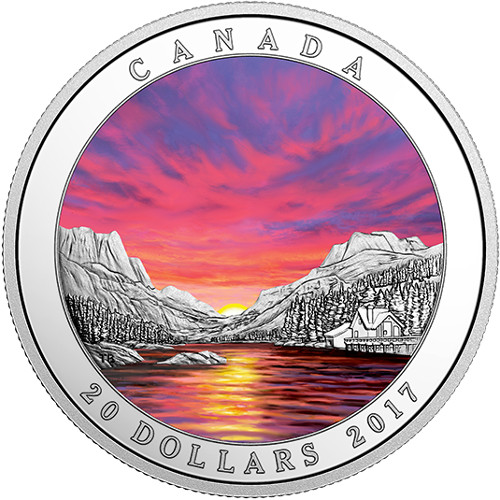 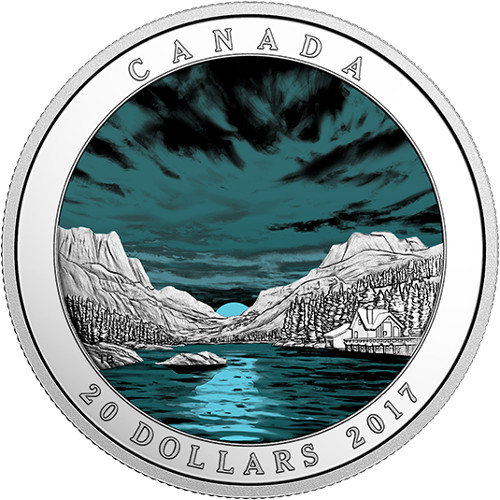 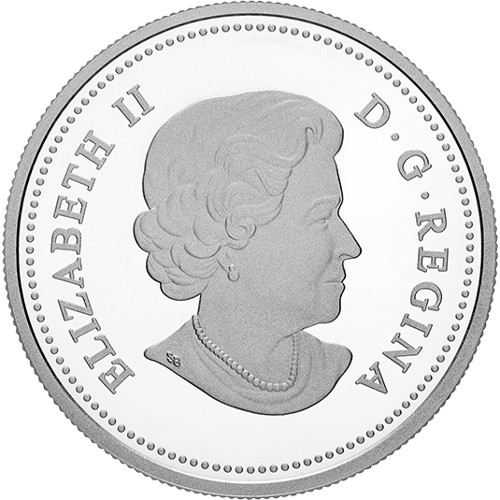 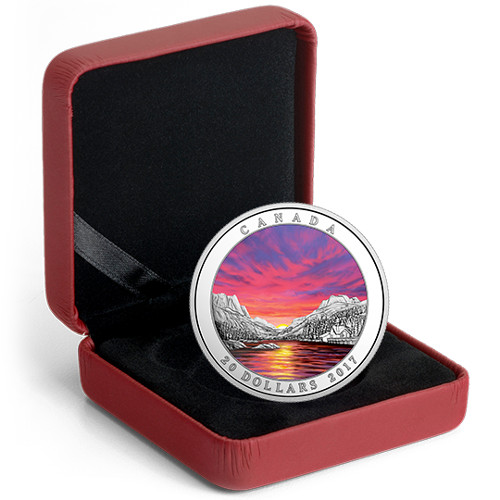 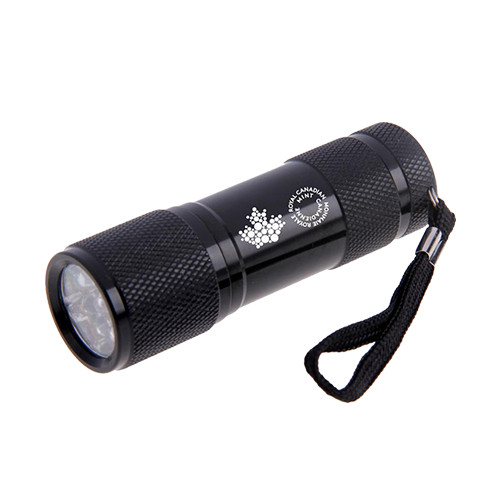 Travel to the northern latitudes of the world and youll find some amazing sights in the daytime, and nighttime, skies. Among the most popular is the Aurora Borealis, but if you cant catch the Northern Lights, perhaps a fiery sunset is good enough to capture your imagination. The 2017 1 oz Proof Canadian Silver Weather Phenomenon Fiery Sky Coin is available today from JM Bullion.

As day transitions to night each day of the year, there is a good chance youll catch those fleeting moments of daylight each time as a fiery red event. The 2017 1 oz Proof Canadian Silver Weather Phenomenon Fiery Sky coin brings this relatively unique event to life with beautiful colorization.

The Royal Canadian Mint implement invisible black light effect on these coins. Layering different light technologies to achieve a masterful image. The invisible colored inks are only visible under a black light, giving you the chance to view this coins design in three different settings.

Viewed under a black light, youll catch the fiery red sunset of a Canadian evening as the sun dips behind the mountain range bordering a lake. The daylight lighting of your typical day reveals a dimmer effect of sunset. Finally, viewed in the dark after a day of standard sun exposure, and the sunset transitions to a moonlit sky!

On the reverse of the 2017 1 oz Proof Canadian Silver Weather Phenomenon Fiery Sky Coin is the image of a sun setting behind the mountain range that borders a tranquil lake, with a small, modest cabin nestled along its shores.

The obverse of each coin bears the right-profile portrait of Queen Elizabeth II. Her Majesty has appeared on the obverse of Canadian and commonwealth coinage since 1952, and this depiction comes from Susanna Blunt in 2003.

The Royal Canadian Mint is headquartered in Ottawa, the federal capital of Canada, where it was opened in 1908. A second facility was eventually opened in Winnipeg in the 1980s to expand capacity at the mint.

We encourage JM Bullion customers to contact us with any questions they might have regarding this Fiery Sky coin. You can reach us on the phone at 800-276-6508, chat with us live online, or send us an email with your questions.