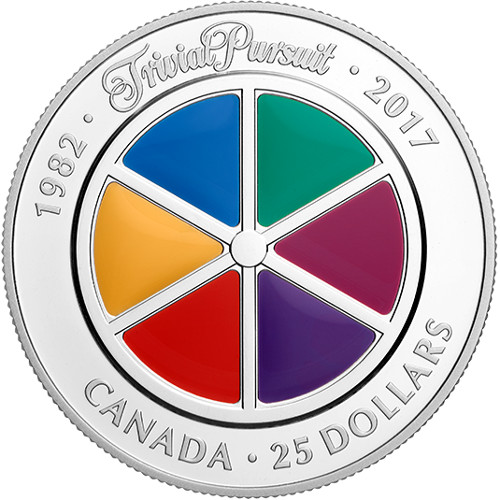 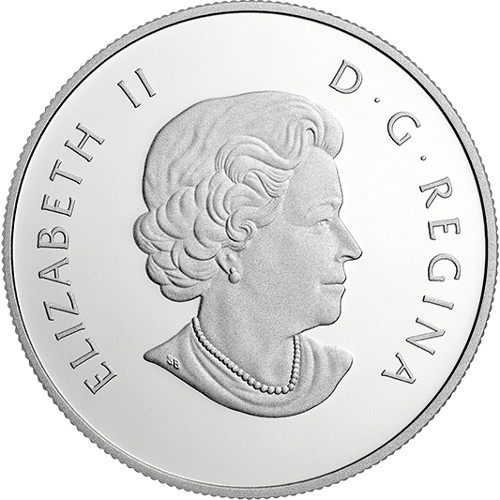 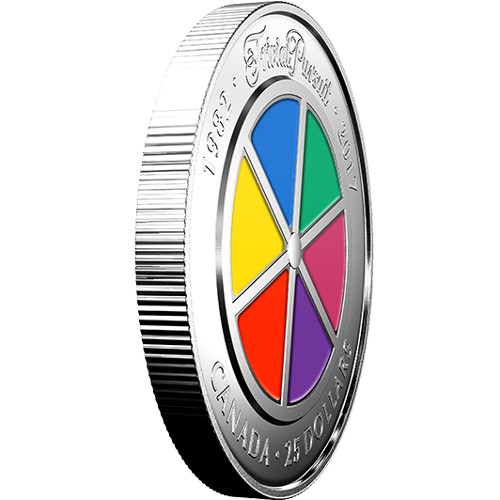 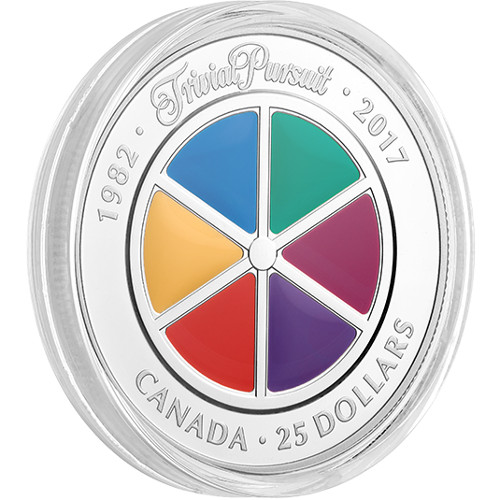 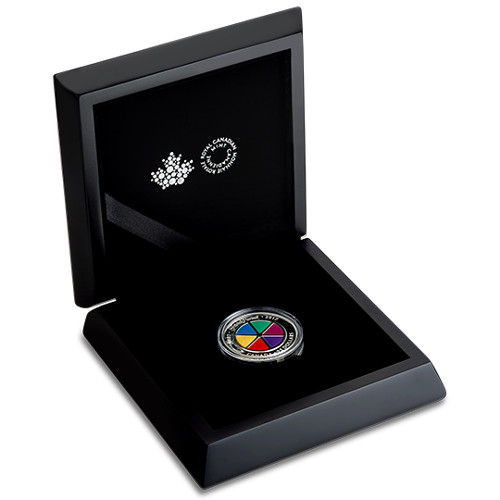 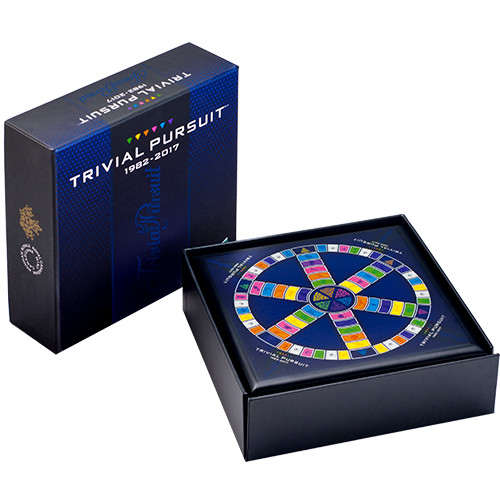 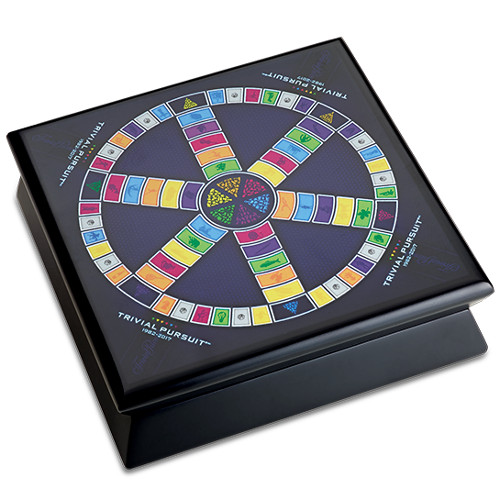 If youve ever been to a family party or spent the holidays with a group of friends, youve undoubtedly played or at least heard of the game Trivial Pursuit. Developed in Canada in 1982, it was the quintessential party game for decades, and now it is the 35th anniversary of the games original release. Right now, the 2017 1 oz Proof Canadian Silver 35th Anniversary of Trivial Pursuit Coin is available from JM Bullion.

Trivial Pursuit was created in 1982 by Two Canadians, and quickly became one of the greatest board games every made. Though today it is overshadowed by the rising popularity of trivia contests offered online or on devices in restaurants, theres no replacing the look and feel, or experience, of playing the game at home with family and friends to test your wits.

Each 2017 1 oz Proof Canadian Silver 35th Anniversary of Trivial Pursuit Coin in this listing ships to you inside of a black graphic case, which includes a graphic beauty box on the outer layer. This recreates the exact look of the Trivial Pursuit box games ship inside of to retailers.

These 35th Anniversary Trivial Pursuit Coins are struck with nearly twice the thickness of a standard coin and feature a design that replicates the unique piedfort of an actual Trivial Pursuit game piece. A coloured enamel has been applied to the reverse to replicate the six colors of the wedge on the game piece.

On the obverse of all 2017 1 oz Proof Canadian Silver 35th Anniversary of Trivial Pursuit Coins youll find the image of Queen Elizabeth II. Captured in right-profile relief, this 2003 depiction is from Canadian artist Susanna Blunt and began to appear on Canadian coinage in 2004.

The Royal Canadian Mint was founded in the federal capital city of Ottawa in 1908. Originally refining gold and other precious metals from the Yukon Territory and striking coins for Canada, the mint eventually flew past capacity and had coinage struck for circulation the US Mint system for a time. The Winnipeg facility was opened in 1980 to address the shortfall in capacity.