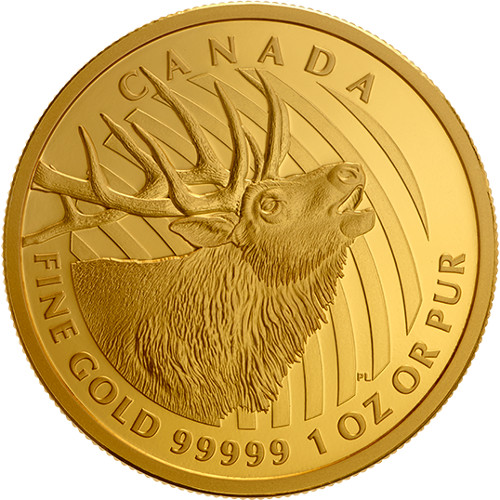 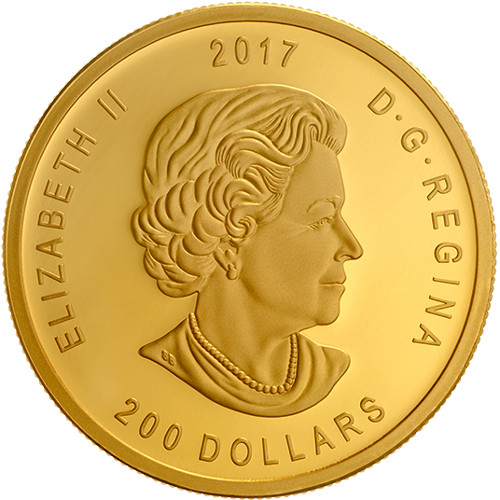 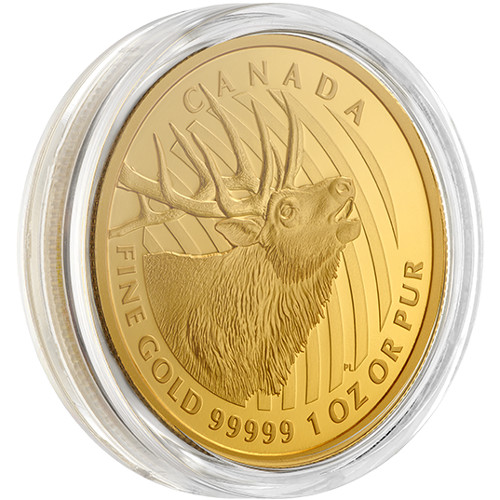 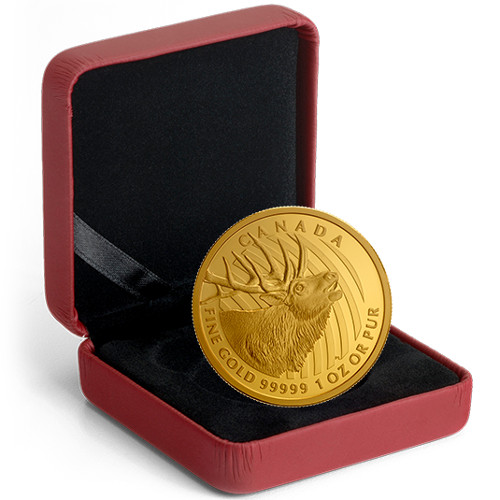 The First Nation people of Canada referred to it as the wapiti, but you more likely know it as an elk. These massive creatures roam the Canadian wilderness, and their call, though not as fearsome as some other predatory creatures, is nonetheless well known by Canadian outdoorsmen. Right now, the 2017 1 oz Canadian Gold Elk Coin is available to purchase online from JM Bullion.

Call of the Wild is a new gold bullion series from the Royal Canadian Mint that breaks new ground, delivering the first 99.999% gold coin into regular production. With a face value of $200 (CAD), these coins have the highest face value of any legal tender gold bullion coin currently available in the market.

The obverse side of the coin bears the image of Queen Elizabeth II. Created in 2003 by Susanna Blunt, this depiction includes engravings that read Elizabeth II, 200 Dollars, and 2017.

On the reverse of the 2017 1 oz Canadian Gold Elk Coin youll find Leducs fourth design in the series. In keeping with the Call of the Wild theme, the large male elk on the reverse has its head raised as it lets out a mating call. Engravings include the designers PL initials, Canada, and the coins metal content, purity, and weight, as well as the RCMs maple leaf security privy mark.

All reverse designs in the Call of the Wild Series include intricate details and textures, such as the furry mane of the elk on these Gold Elk Coins. The formidable antlers of the creature are depicted atop its bulky head and neck, with the rounded sound waves emanating from its mouth as it lets out its bellowing bugle.

Elk on both the North American and Asian continent are known to range from forests to the edge of forest habitats, largely feeding on grasses, plants, leaves, and bark. A prized source of food for First Nation tribes throughout Canadas history, the male elk have large antlers that are shed each year and often collected by those looking to turn the valuable antlers in for cash.

If you have any questions, please dont hesitate to contact JM Bullion. Our customer service team is available at 800-276-6508, online through our live chat, and via our email address.