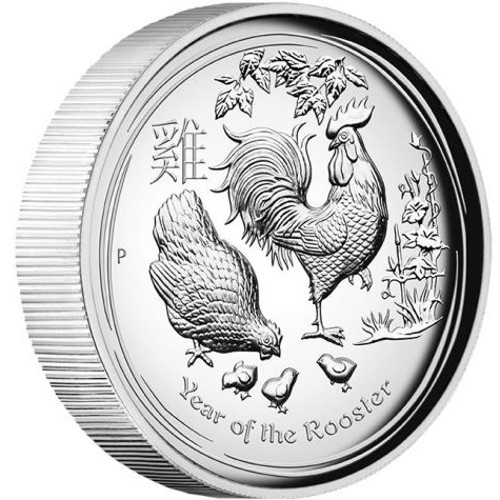 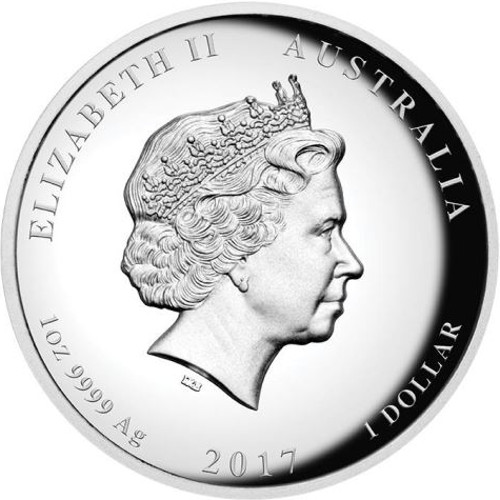 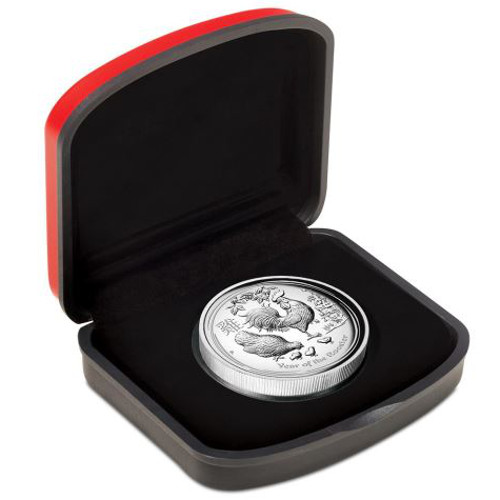 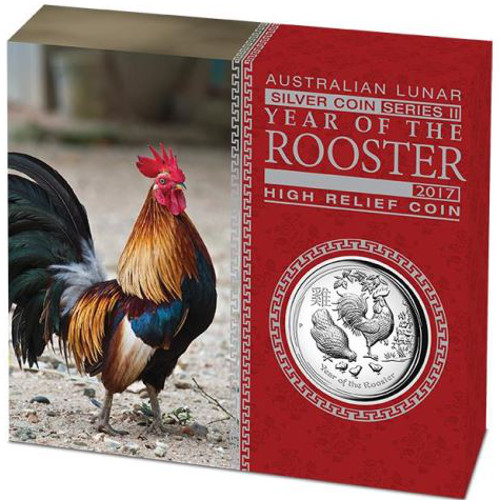 The Lunar Series II program the Perth Mint is one of its most popular annual release. Featuring new designs for both its silver and gold releases, the Lunar Series II collection is one of the quintessential precious metal coin series available today. The 2017 1 oz Proof Australian Silver Rooster Coin is available today in high relief from JM Bullion.

Lunar Series II is a 12-coin release from the Perth Mint that follows the 12-year cycle of the Chinese Lunar calendar. The animals of the Zodiac appear once every 12 years, and their characteristics and personality traits are said to be passed on to the individuals born under a specific sign.

For each new Lunar Series II release, the Perth Mint develops a number of designs and coins. A characteristic of the series as a whole is the use of separate designs on the silver and gold releases, with proof, colorized, and high relief strikings.

On the reverse of the Proof Australian Silver Rooster coin youll find the Year of the Rooster design. This silver-exclusive design includes the image of one rooster, featured standing on one leg. There is also a hen and a group of three chicks looking for food on the ground.

The obverse of all 2017 1 oz Proof Australian Silver Rooster Coins includes the right-profile portrait of Queen Elizabeth II. This depiction of the Queen was created by Ian Rank-Broadley in 1998 and features the fourth-generation image of Her Majesty.

We encourage JM Bullion customers to contact us at 800-276-6508 with questions. You can also reach us online through our live chat and email features.