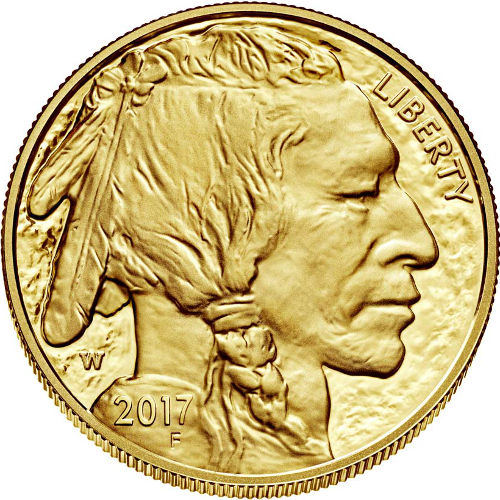 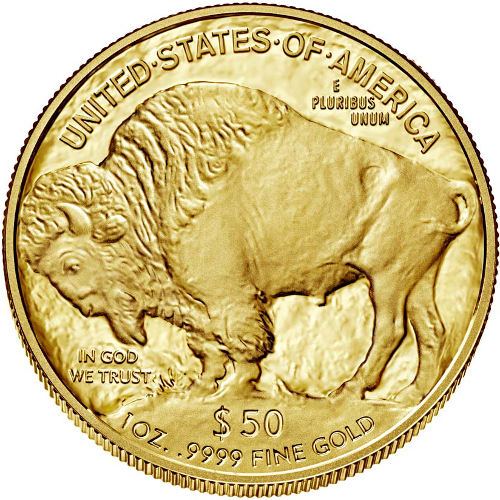 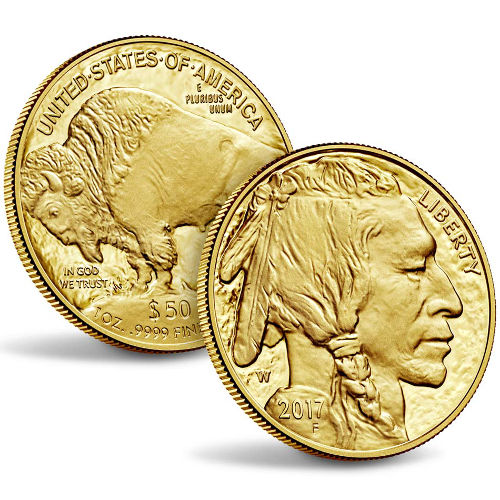 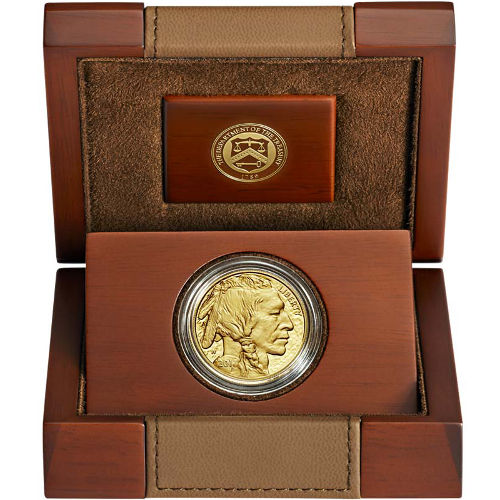 James Earle Fraser’s original Buffalo Nickel design was used on the nation’s five-cent piece from 1913 to 1938, and it delivered on some of Fraser’s childhood experiences. A native of Winona, Minnesota, Fraser grew up migrating across the Upper Midwest and Plains with his father, experiencing all that the frontier had to offer in the late 19th century.

All 2017 1 oz Proof American Gold Buffalo Coins in this listing arrive inside of an elegant hardwood box courtesy of the United States Mint, which offers protection during shipping and a magnificent way to display your new proof gold coin for years to come.

Included with your purchase is an individually numbered Certificate of Authenticity from the United States Mint. For 2017 Gold Buffalo coins, the US Mint has set no maximum mintage and no household order limit. If you’re going to buy gold, this is the time to do it!

All American Gold Buffalo coins are a product of the West Point Mint in the United States Mint system, and feature a “W” mint mark on the obverse side of the coin behind the Native American chieftain’s portrait.

Please contact JM Bullion with questions. You can contact us on the phone at 800-276-6508, chat with us live online, or email us directly.