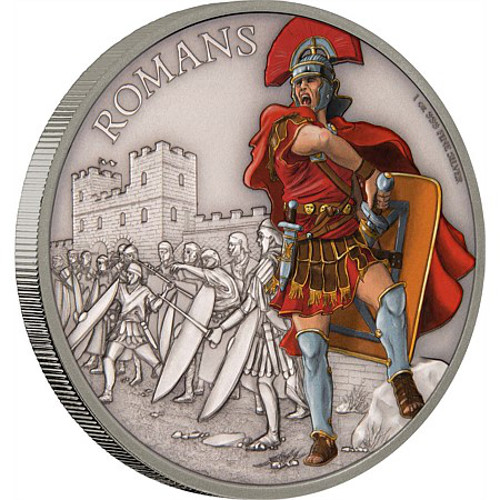 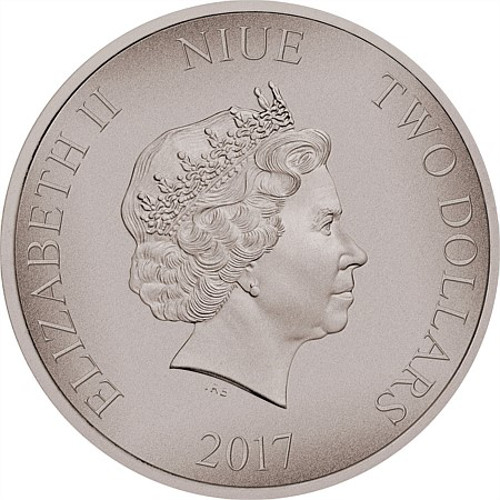 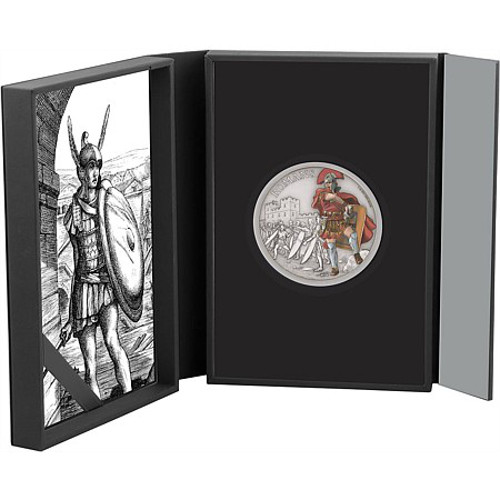 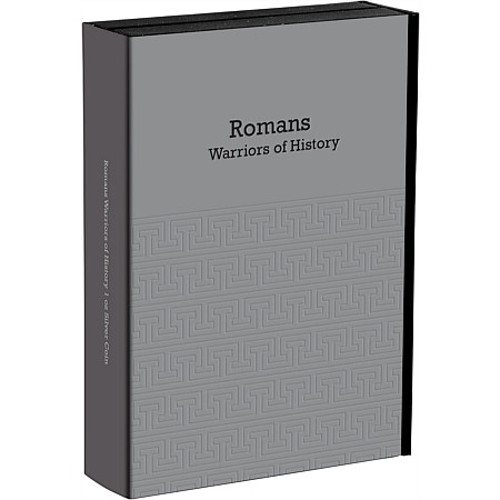 The Warriors of History release of antique silver coins from the New Zealand Mint honors the legendary warrior classes of human history. These are people who fought and conquered their enemies with skillful use of weapons and mastery of battle tactics. The 2017 1 oz Niue Silver Warriors of History Romans Proof Coin is available now from JM Bullion.

Each of these 2017 1 oz Niue Silver Warriors of History Romans Proof Coins have a beautiful antique finish. The process of antiquing results in a traditional look to the coins finish, with a patina that can (typically) only come through decades or centuries of existence. It adds warmth to the coins visuals and depth to the design.

The Roman Army was one of the worlds most effective fighting forces and helped the Roman Empire build what would become the largest empire in the history of mankind, stretching from the British Isles to the deserts of the Middle East.

On the obverse of the 2017 1 oz Niue Silver Warriors of History Romans Proof Coin is the image of Queen Elizabeth II. Her Majestys portrait is featured on the obverse of all Niue coinage, and this design is from Ian Rank-Broadley in 1998.

The reverse of the Warriors of History Romans Proof coin includes the depiction of a Roman Legion in the midst of battle. The line of warriors in the background are captured in antique-finished silver, while the leading Roman in the foreground has its full battle regalia on with colorization bringing his uniform to life.

All 2017 1 oz Niue Silver Warriors of History Romans Proof Coins ship to you inside of a rectangular box complete with the Certificate of Authenticity, which bears the unique production number of the coin.

The New Zealand Mint is a private minting facility in the city of Auckland. It strikes a variety of bullion coinage for South Pacific nations, but does not handle the production of New Zealand currency, which is done by the Royal Canadian Mint and Royal Mint.

We encourage JM Bullion shoppers to reach out to us with questions. You can contact our customer service team at 800-276-6508, connect with us online through our live chat, or email us directly.