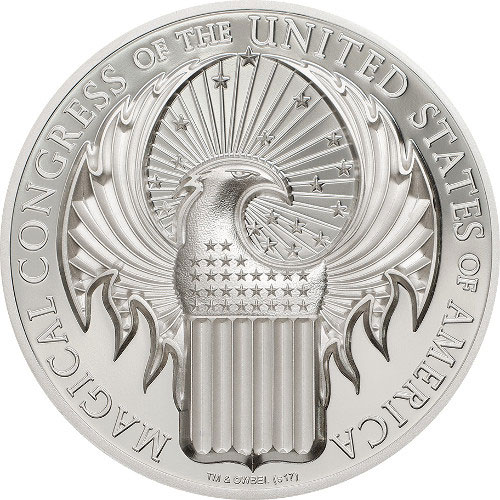 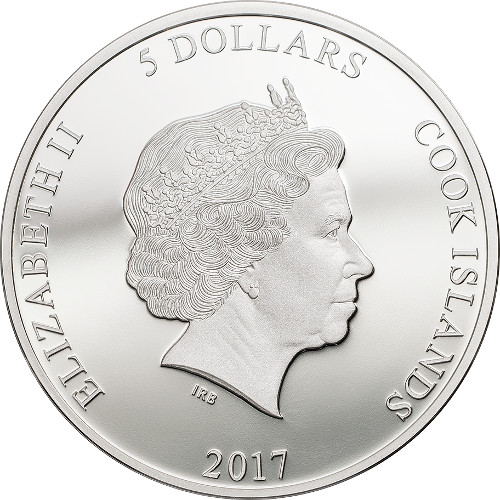 Fans of the Harry Potter wizarding world may have breathed a frustrated sigh when the final book and film debuted, but its time to return to that wonderful world where magic is possible with the upcoming release of the feature film Fantastic Beasts and Where to Find Them. Due in theaters in late 2016, Germanys BH Mayer Mint is offering an option for numismatists as well. The 2017 1 oz Cook Islands Fantastic Beasts and Where to Find Them Silver Coin is now available from JM Bullion.

This upcoming coin release follows the exciting new wizarding world presented in Fantastic Beasts and Where to Find Them. The film starts in 1926 when New Scamander has completed a global excursion in search of magical creatures, and arrives in New York for a stopover on the trip. With the escape of some fantastic beasts, the wizarding world in the US collides with the muggle world.

Each 2017 1 oz Cook Islands Fantastic Beasts and Where to Find Them Silver coin is a high-relief striking that uses Smartminting Technology from BH Mayer mint to create a visually stunning coin. Each one ships to you inside of a high-end rigid paper box with full-color printing and clear top display, stamped and embossed surfaces, and spot varnished elements. In addition to the sequentially numbered Certificate of Authenticity, the number is also printed on the box.

The reverse of the 2017 1 oz Cook Islands Fantastic Beasts and Where to Find Them Silver Coin includes the seal of the M.A.C.U.S.A. Featuring the image of a bird with its wings wide spread and the heraldic shield of the US, the symbol stands for the Magical Congress of the United States, which governs the wizarding population of the US.

On the obverse of this Cook Islands coin includes the right-profile portrait of Queen Elizabeth II. Her Majesty has appeared on the obverse of all commonwealth coinage since 1952, and includes engravings of her name, the face value, nation of issue, and the year of issue.

All 2017 1 oz Cook Islands Fantastic Beast and Where to Find Them coin is a product of the BH Mayer Mint in Germany, a private minting facility that has been family-owned and operated since its founding in the 19th century.

We encourage our shoppers to reach out with questions. JM Bullion associates are available at 800-276-6508, online through our live web chat, and via our email address.