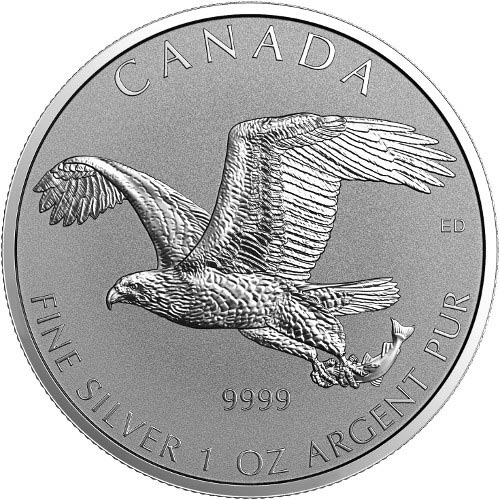 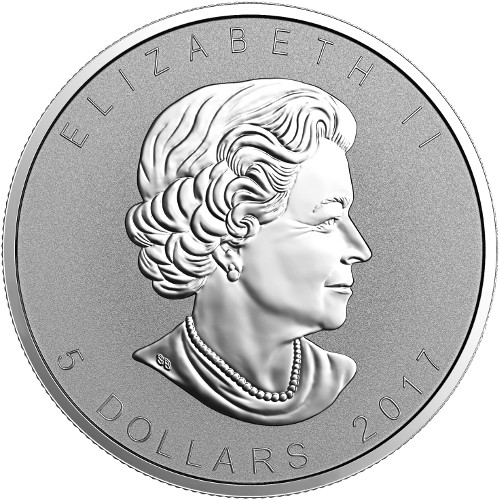 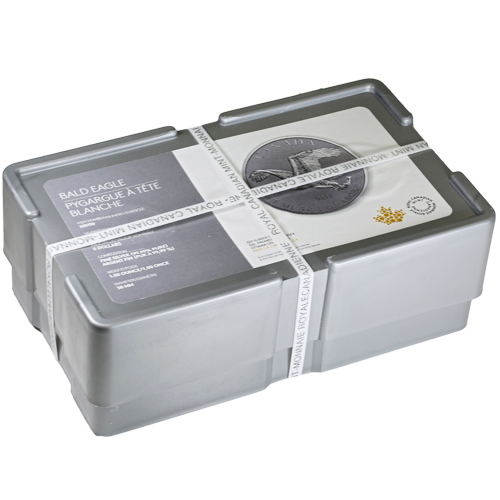 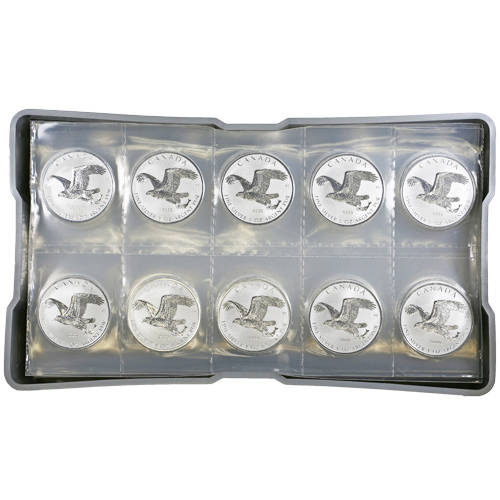 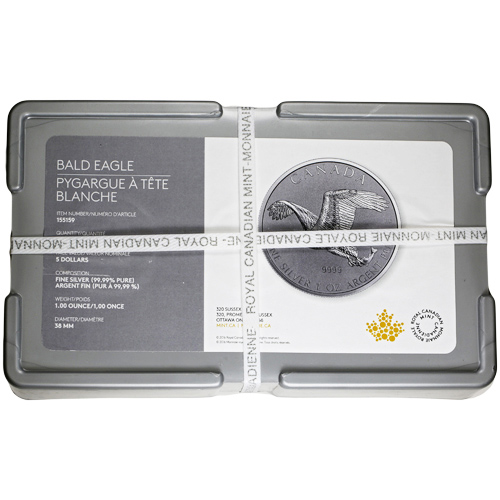 The bald eagle might be the official national bird, animal, and emblem of the United States of America, but its range includes the vast wilderness of Canada. A member of the original Birds of Prey Series from the Royal Canadian Mint, the bald eagle returns on the beautiful new reverse-proof versions of the Birds of Prey silver coins! Right now, the 2017 1 oz Canadian Silver Bald Eagle Reverse Proof Coin is available to purchase online from JM Bullion.

Original Birds of Prey coins debuted from the Royal Canadian Mint in February 2014, and ran through August 2015. The four-coin series featured the Peregrine Falcon, Bald Eagle, Red-tailed Hawk, and Great Horned Owl. Emily Damstra, who first came to fame at the mint with the final two designs of the Canadian Wildlife Series, designed all four coins in the original series.

Emily Damstra was the designer behind all four coins in the series. Damstra had previously made waves with her stunning Canadian Wildlife Series designs that featured on the final two coins in that series, both of which were released in 2013 just ahead of the Birds of Prey Series.

On the reverse of the 2017 1 oz Canadian Silver Bald Eagle Reverse Proof Coin you’ll find the image of the bald eagle. The bald eagle is an opportunistic feeder that lives primarily on fish captured by swooping down and snatching them from the water. The range of the bald eagle includes all of the contiguous United States, northern Mexico, Alaska, and Canada.

As a reverse proof, these specimens have a finish that is opposite the standard proof. On these coins you’ll find the mirrored finish on the design sets on both sides, while the background field boasts a strong, frosted finish.

The Royal Canadian Mint is the official sovereign mint of Canada. Opened in Ottawa, the federal capital city in 1908, today it also consists of a secondary minting facility in the city of Winnipeg that opened in 1980.

If you have any questions, please contact JM Bullion at 800-276-6508. You can also reach us on the web using our live chat and email features.

Kevin from OK - August 31, 2017
"Reverse proof is very unique! A must see! Limited mintage will make these even more special! Get one or two or ten while you can. I bought a sheet, but have bought singles too. Don't miss out! Thx JM for being there and showing all other companies how it should be done. Love me and you!"

Justin from KS - April 24, 2017
"I've collected silver coins over the past few years, all sorts. These reverse proofs come in factory sealed plastic which is fantastic. For the premium, hard to beat. These are beautiful. My gut says these premiums will increase once these start selling out. Since it's a bald eagle design, they will go fast."