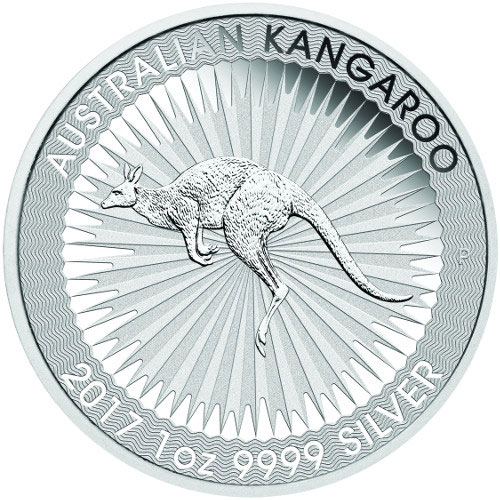 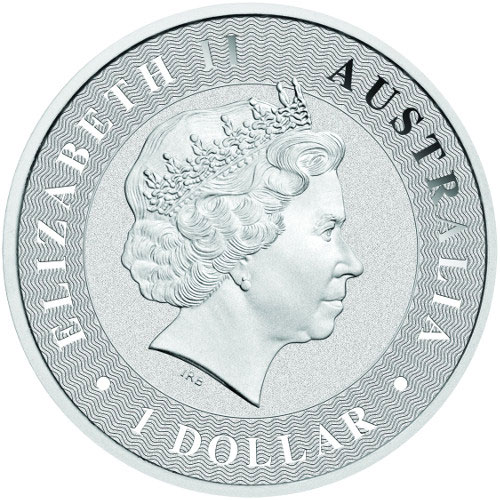 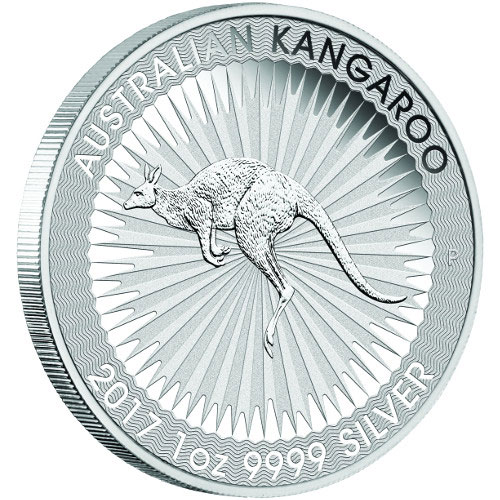 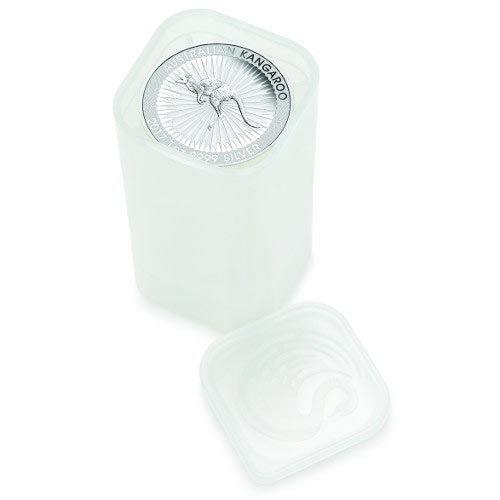 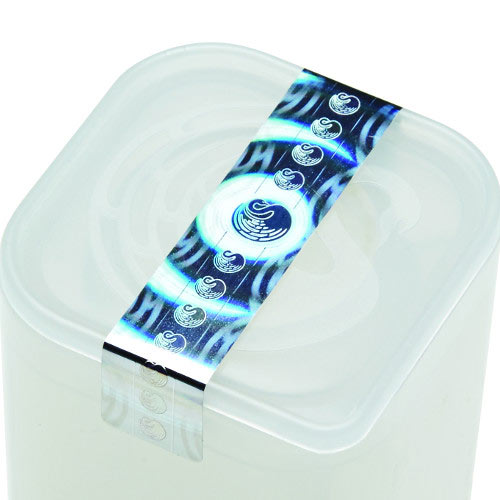 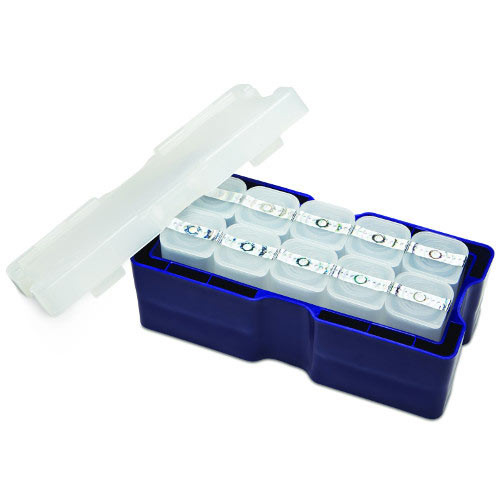 Kangaroos are the world’s largest member of the marsupial families, and they move around on powerful hind legs with aided balance from a muscular tail. The kangaroo is native to Australia, and there are four major subspecies found on the continent. The Australian Silver Kangaroo coin uses a reverse design of the red kangaroo species, originally developed by Dr. Stuart Devlin.

On the reverse of the 2017 1 oz Australian Silver Kangaroo is the image of the red kangaroo hopping across the Outback, with radiating lines from the background meant to depict the rays of the sun. Male kangaroos use their powerful hind legs for more than movement, as they often fight with other males over female mates by leaning back on their tails and boxing one another with their legs.

The obverse of the Australian Silver Kangaroo coin includes the right-profile portrait of Queen Elizabeth II. This particular effigy of Her Majesty is a 1998 creation by Ian Rank-Broadley, and it represents the fourth-generation portrait of the Queen to appear on commonwealth coinage since her ascension to the throne of England in 1952.

Each 2017 1 oz Australian Silver Kangaroo available today from JM Bullion is in BU condition. The coins exhibit no signs of wear and tear, although you may notice a range of minor flaws such as breaks in the luster, spotted surfaces, or contact marks from the coining process.

Perth Mint is located in the state of Western Australia and is a state-owned entity of the local government. Founded in 1899 as the third and final Royal Mint system under British rule, today it exists independent of the sovereign Royal Australian Mint.

Please direct your questions to a JM Bullion associate. You can reach our customer service team at 800-276-6508, connect with us online through our live web chat, or email us directly.