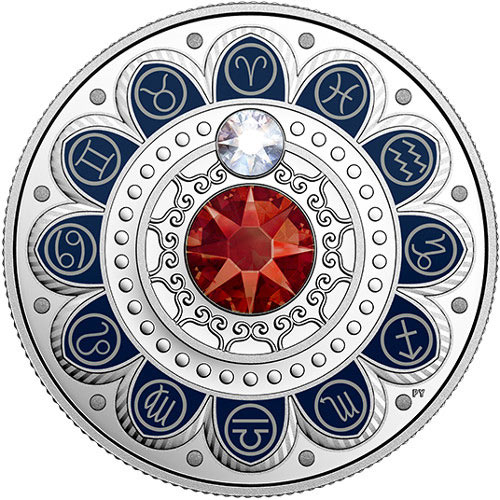 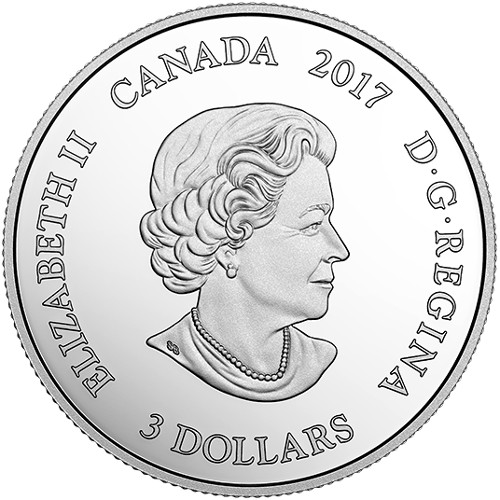 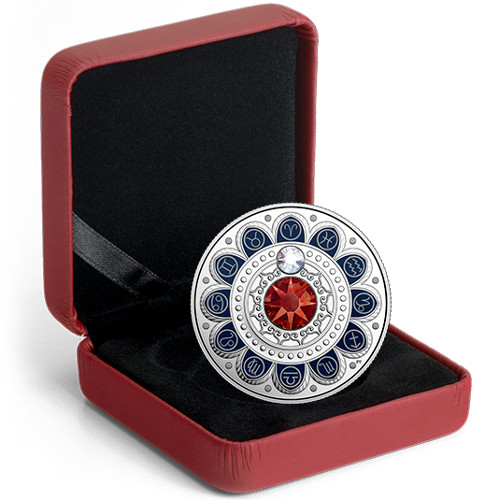 The 12 signs of the Zodiac intrigue those who believe in its powers of foresight, and entertain those who read about them. The Royal Canadian Mint has a beautiful 12-coin series in development that debuted in 2016 depicting the signs of the Zodiac, with each one getting its time in the limelight. Right now, the 2017 oz Canadian Silver Zodiac Aries Coin is available to purchase online from JM Bullion.

Each of the 2017 oz Canadian Silver Zodiac Aries Coins is available to you in the maroon clamshell display of the Royal Canadian Mint. The clamshell protects your coin in shipping and offers the perfect display set as part of your collection. Each coin comes with an individually numbered Certificate of Authenticity.

The Royal Canadian Mints Zodiac series of coins launched in December 2016 with the Capricorn symbol, and has so far continued with the Aquarius, Pisces, and now the oz Canadian Silver Zodiac Aries coin. The program will launch a new coin each month through the Sagittarius release in November 2017.

A long, rich history follows the signs of the Zodiac and dates back to the Hellenic and Babylonian civilizations. AT that time, astrology and astronomy were inseparable fields of thought and research. The coins in this 12-coin collection feature two Swarovski crystals, which with one depicting the color associated with each Zodiac symbol.

On the reverse of the 2017 oz Canadian Silver Zodiac Aries coin youll find the image of the 12 signs of the Zodiac around the outer rim of the design field. The Aries symbol is situated at the top of the design to highlight its focus on this release, with a small Swarovski crystal at the top near the sign and a larger, red crystal in the center representing the color and sign of the Aries on the Zodiac.

The obverse of all Zodiac coins from the Royal Canadian Mint include the right-profile portrait of Queen Elizabeth II. Her Majestys effigy was created in 2003 by Susanna Blunt, and is the latest image of the Queen to appear on Canadian coins.

If you have any questions about these silver bullion products, please dont hesitate to ask. JM Bullion customer service is available at 800-276-6508, online using our live chat, and via our email address.