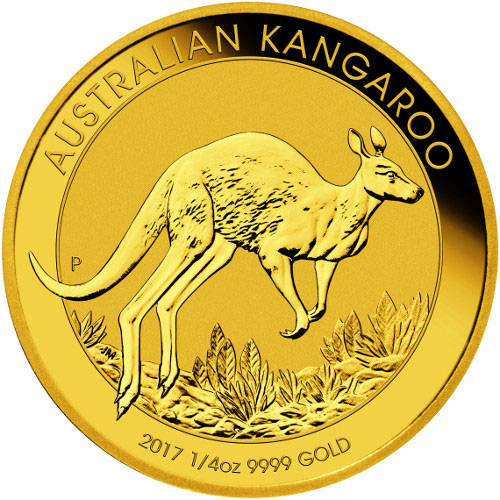 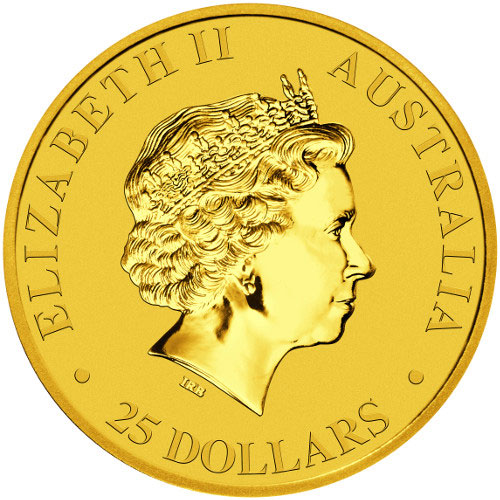 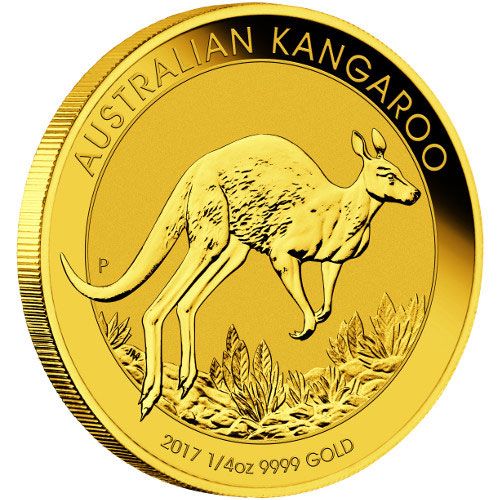 There are few animal species more indicative of the Outback and Australia as the kangaroo. The worlds largest marsupial, kangaroos were first spotted by the outside world in the late 1770s by British Naval assets exploring the region. Today, it is an unofficial symbol of the nation. Right now, the 2017 oz Australian Gold Kangaroo Coin is available to purchase from JM Bullion.

The Kangaroo Series only recently expanded, in 2016, to include a silver bullion offering. Though the Australian Gold Kangaroo is older than the Kookaburra and Koala, having started in 1986, it was originally known as the Gold Nugget Coin. From 1986 to 1989 it featured a new Gold Nugget image on the reverse, but starting in 1990 the Perth Mint chose a symbol more emblematic of the nation.

On the reverse of the 2017 oz Australian Gold Kangaroo Coin youll find the image of a lone kangaroo as it hops across the open spaces of the Outback. Kangaroos have one of the most unique methods of movement in the animal kingdom, relying on their two powerful hind legs and a muscular tail for balance.

The obverse of all 2017 Australian Gold Kangaroo coins includes the image of Queen Elizabeth II. Captured in right-profile relief, this image of Her Majesty was created in 1998 by Ian Rank-Broadley as the fourth-generation image of the Queen.

Each of the 2017 oz Australian Gold Kangaroo Coins in this listing is in BU condition. Coins in this condition have no signs of wear and tear, though you may notice minor flaws that range from breaks in the luster and spotted surfaces to contact marks from striking the coins during the production process.

Perth Mint is a state-owned entity of Western Australia. Opened in 1899, it is not affiliated with the Royal Australian Mint, but does enjoy legal tender status for its coins under the Currency At of 1965.

If you have any questions, please dont hesitate to reach out to JM Bullion. Our customer service team is available at 800-276-6508, online through our live chat, or via our email address. Check out other Australian Gold Coins on our website.

Steven from GA - April 20, 2017
"Oh yeah! I absolutely love this coin and it has quickly become one of my favorites. The fine golden detail of the kangaroo (and the Queen's face) is exquisite. Oh, and even the kangaroo's background is awesome. Thank you JMB!"