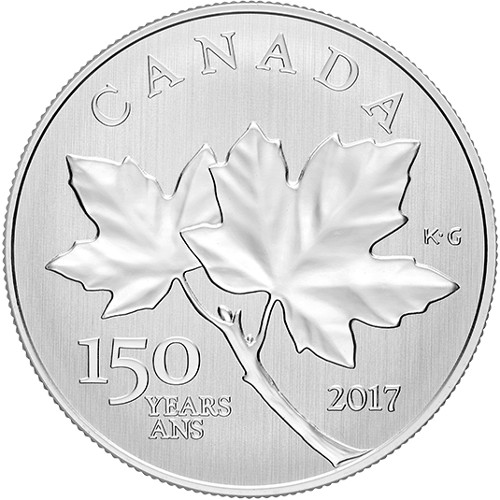 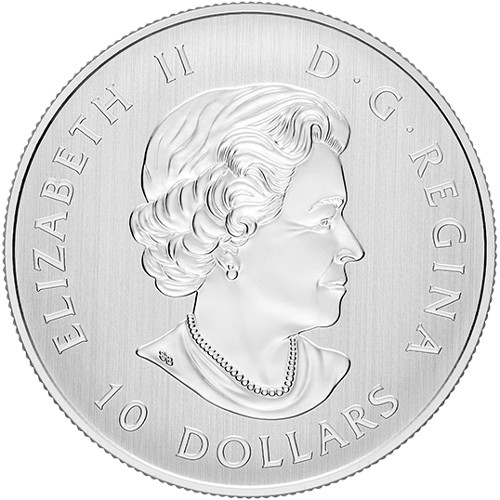 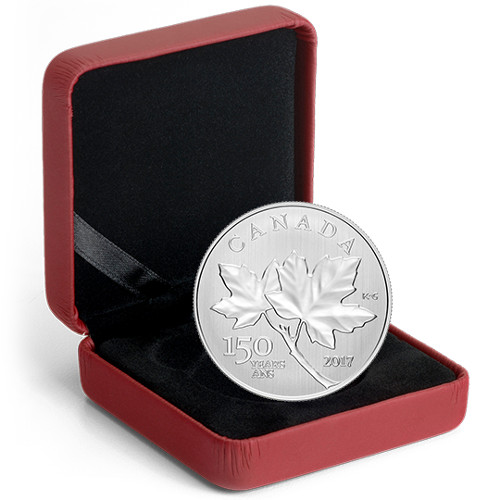 The maple leaf is perhaps the most iconic symbol for the nation of Canada. A nation of outdoor enthusiasts and tremendous natural wonders, the maple leaf was a natural choice for the official symbol of a country with such bountiful treasures in the outdoors. As part of the nations 150th birthday celebration, a new coin is available from the Royal Canadian Mint. Right now, the 2017 oz Canadian Silver 150th Birthday Maple Leaves Coin is available to purchase online from JM Bullion.

In 1867, Canada began the process of Confederation to form a newly independent nation separated from the direct rule of the United Kingdom. Though Canada remained a commonwealth nation, the people of Canada took control for their own direct governance through a prime minister and parliament of their own.

Throughout 2016 and into 2017, the Royal Canadian Mint has released a variety of stunning coin programs to help celebrate the 150th anniversary of Canadas confederation movement in 1867. The maple leaf, by far the most iconic symbol of the nation, is the focus of this brilliant coin from the Royal Canadian Mint.

On the reverse of the 2017 oz Canadian Silver 150th Birthday Maple Leaves Coin is the image of a lone, solemn branch that has two small maple leaves clinging to the end of it. Engravings include the words 150 Years/Ans, 2017, and the K G initials of the designer, Kruger-Gray.

The obverse of all 2017 oz Canadian Silver 150th Birthday Maple Leaves coins includes the right-profile effigy of Her Majesty, Queen Elizabeth II. She remains as the unofficial sovereign of Canada, and has appeared on Canadian coinage since her ascension to the throne of England in 1952.

Each of the 2017 oz Canadian Silver 150th Birthday Maple Leaves Coins in this collection have a unique finish. Specimen quality coins have a finish that shares common features and appearances with a proof coin, but is considered to be unique and brilliant in its own right.

The Royal Canadian Mint was founded in Ottawa, the federal capital city, in 1908 to provide the Canadian nation with its own minting capacity. In 1980, the mint expanded to include a second facility in Winnipeg.

If you have any questions, please dont hesitate to ask. JM Bullion customer service associates are available at 800-276-6508, online through our live web chat, and via our email address.

Ray from MO - January 27, 2017
"An excellent piece of Canadian coinage to have in any collection."