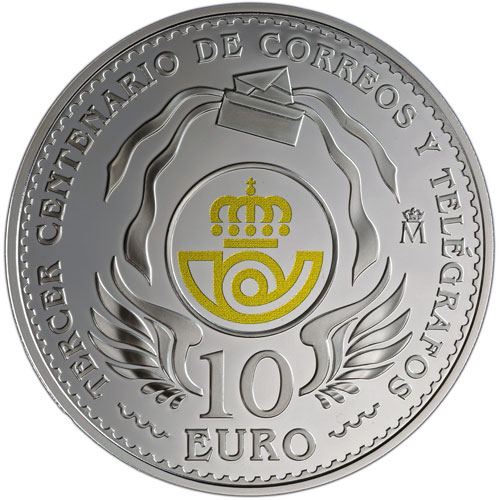 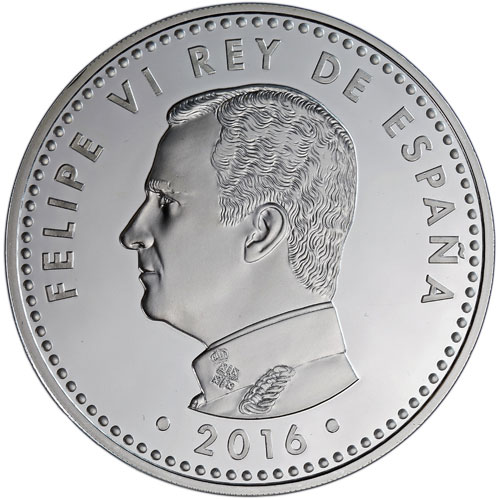 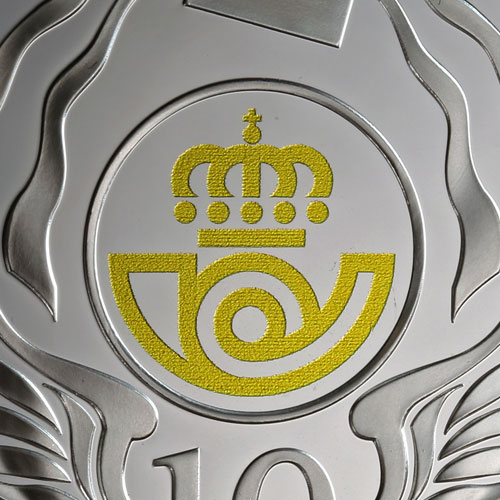 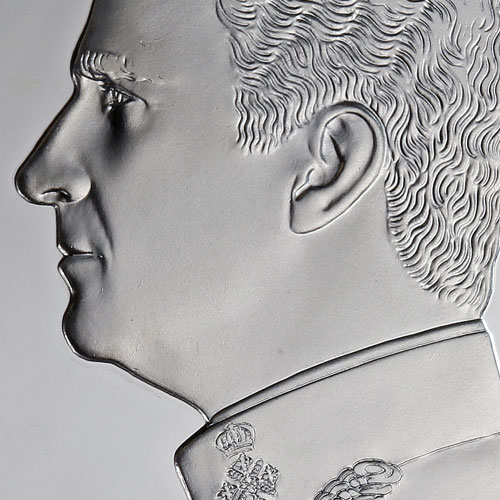 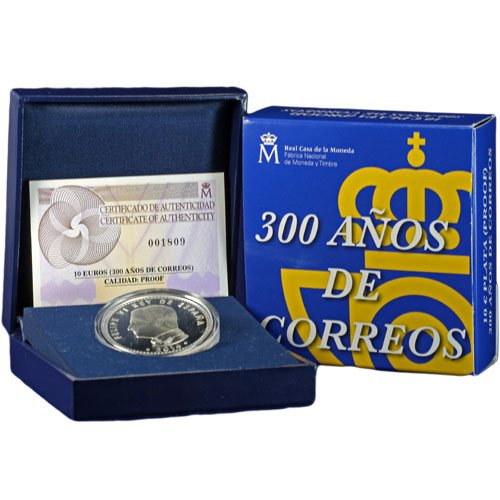 The Spanish postal service has been in operation now for 300 years, and the Casa Real de la Moneda is celebrating with the issue of a 10 (Euro) coin with colorized finish on the reverse to mark the occasion. Originally implemented to deliver the Kings orders and diplomatic dispatches, today the Spanish Post delivers mails for people from all walks of life. The 2016 Spanish Silver Spanish Post Coin is available now from JM Bullion in BU condition.

Coins in this listing have a Brilliant Uncirculated grade. BU coins exhibit no signs of wear and tear on the surfaces, but you are likely to notice minor detracting flaws such as breaks in the luster, spotted surfaces, or contact marks from the production process.

The Spanish Post was granted by a Royal Warrant of King Philip V on July 13, 1716. Although originally used for the Kings correspondence and diplomatic dispatches, the warrant granted by the King eventually evolved into a national service, with a complete reorganization taking place by 1743.

Today, the Spanish Post is one of the largest postal services in the world. Headquartered in the national capital of Madrid, the Sociedad Estatal de Correos y Telegrafos has over 10,000 locations and offices throughout Spain.

On the obverse of the 2016 Spanish Silver Spanish Post coin is the left-profile portrait of the current King of Spain, Felipe VI. Text on this face of the coin features only the year of issue for the coin and the Kings full title of Felipe Vi Rey de Espana.

The reverse of the coin celebrates the tercentenary of the Spanish Post with an engraving of the crowned post horn in the center, which are finished in a brilliant hue of yellow. Above the image is that of postal elements including two different envelope sizes. The coins face value is engraved on this side.

Each of these 2016 Spanish Silver Spanish Post Coins is a product of the Royal Mint of Spain. Despite the long history of kingdoms in Spain, there was not an official sovereign mint until Philip V made coin minting a state monopoly in the 18th century.

If you have any questions, dont hesitate to reach out to JM Bullion at 800-276-6508. Were also available online using our live web chat and email services. To see similar products, check out our full selection of Silver Coins.