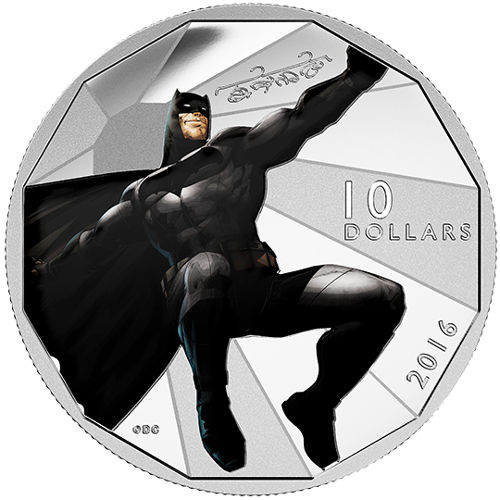 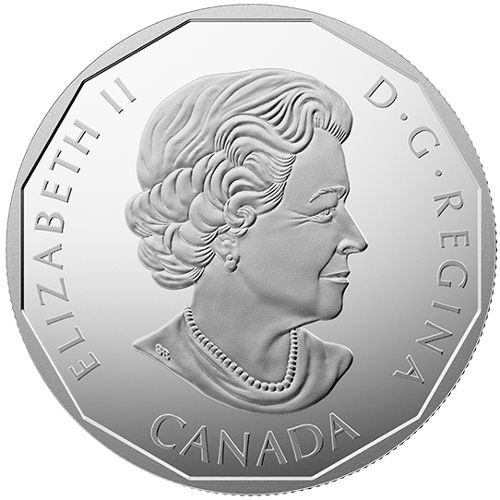 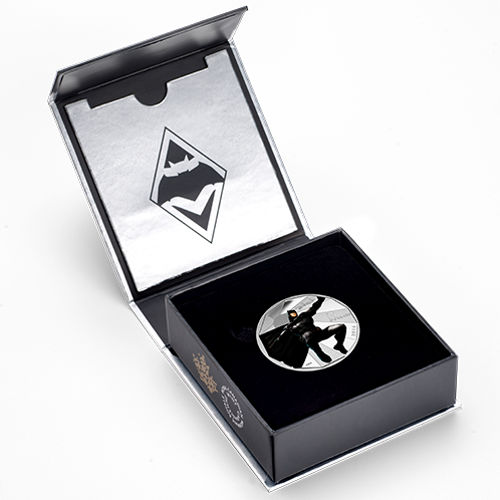 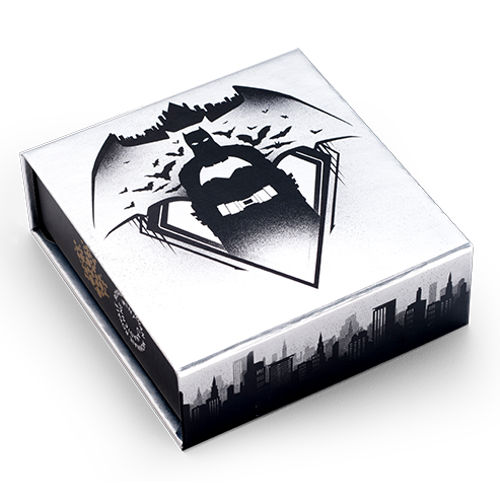 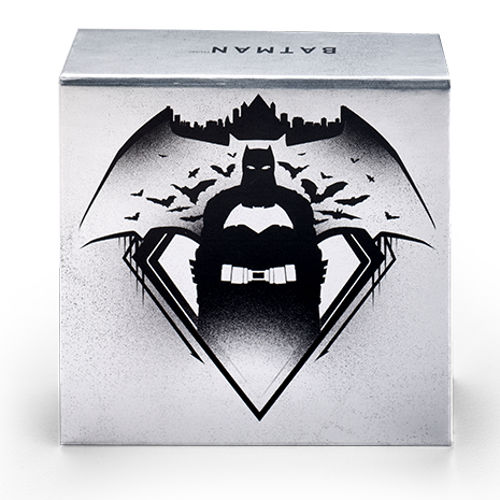 There are perhaps no two superheroes more beloved by multiple generations than Superman and Batman. In fact, over the course of more than half a century, these two superheroes were fixtures in the stable of DC Comics. Today, theyve been revived on the big screen in an epic duel that pits Batman vs. Superman. Right now, the 2016 oz $10 Canadian Silver Batman v. Superman Dawn of Justice Batman coin is available for purchase from JM Bullion.

In the first release of the series, the Dawn of Justice logo featuring a combination of Batman and Superman logos was featured on the coins reverse. The second release highlighted the Man of Steel, while this third release highlights the Dark Knight. An upcoming, final release in the series focuses on Wonder Woman.

On the obverse face of each coin youll find the right-profile portrait of Queen Elizabeth II from Susanna Blunt. Engravings include her name, the phrase D.G. Regina, and Canada.

The reverse side of the coin features a contrasting set of polygon shapes, with a matte finish, that give the appearance of shattered glass for the background. Batman is finished with a black coating, bringing him to life in a colorized image. Engravings on this side include the coins face value, year of issue, and Batmans name in the Kryptonian syllabic writing system from Canadian linguist Dr. Christine Schreyer.

Founded in 1908, the Royal Canadian Mint is still relatively young compared to its North American counterparts. However, the RCM is one of the worlds most reputable minting facilities, producing the finest range of .9999 pure products.