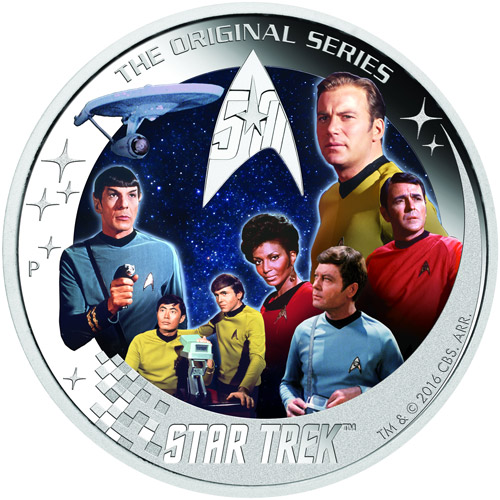 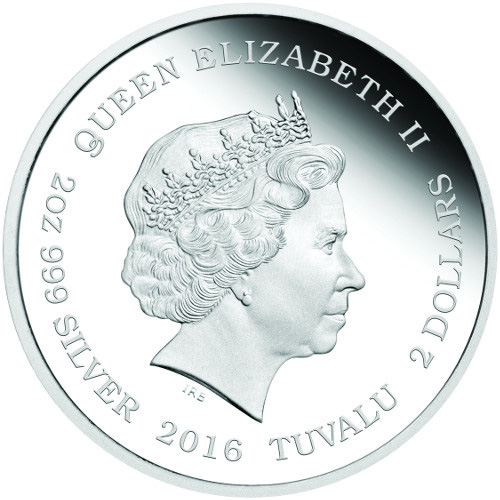 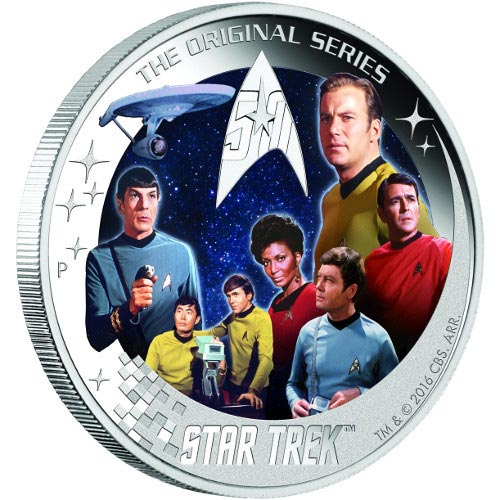 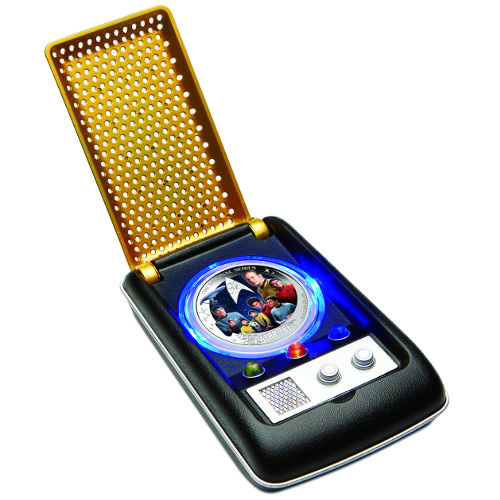 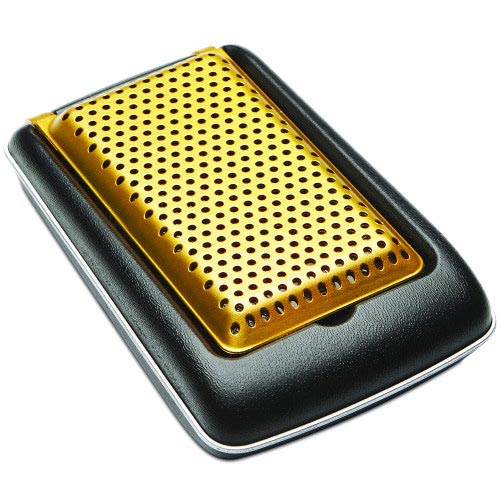 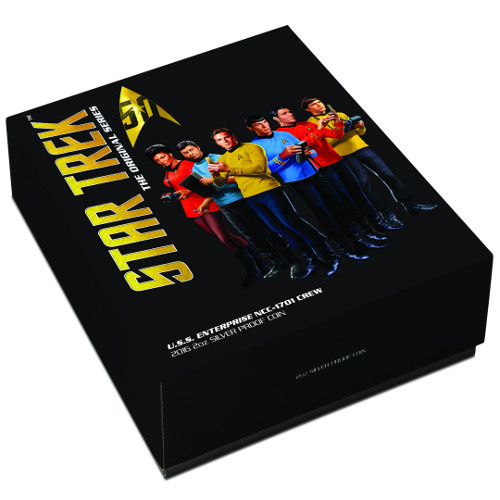 Trekkies around the world have been celebrating the 50th anniversary of the launch of Star Trek throughout 2016, which debuted on American television in 1966. Over the course of five decades on the big screen and small, Star Trek has spawned five television series and 13 feature films on the big screen. Right now, the 2016 2 oz Tuvalu Star Trek USS Enterprise NCC-1701 Crew Proof Silver Coin is available from JM Bullion.

The reverse of the 2016 2 oz Tuvalu Star Trek USS Enterprise NCC-1701 Crew Proof Silver Coin includes a brilliantly colorized design of the full crew of Star Trek: The Original Series. Each actor is captured in color as the character they played on the show, with Captain Kirk, Spock, Uhura, Scotty, Dr. McCoy, and Sulu all set against a backdrop of the galaxy in full color.

On the obverse of the Star Trek USS Enterprise NCC-1701 Crew Proof Silver Coin is the common image of Queen Elizabeth II used on all Perth Mint coinage. This 1998 depiction of Her Majesty was created by Ian Rank-Broadley, and is the fourth-generation image of the Queen since her ascension to the throne in 1952.

Each of these 2016 2 oz Tuvalu Star Trek USS Enterprise NCC-1701 Crew Proof Silver Coin includes an individually numbered Certificate of Authenticity, and ships inside a truly one-of-a-kind box. The box your coin arrives in mimics the appearance of the communicator used by members of the USS Enterprise NCC-1701 throughout the Star Trek: The Original Series.

Perth Mint is the oldest operating facility in Australia. Originally founded in 1899 as part of the British Royal Mint, the Perth Mint today is owned by the state of Western Australia and is independent of the younger Royal Australian Mint, founded in 1965 as the sovereign mint of the nation of Australia.

If you have any questions, please don’t hesitate to contact JM Bullion. Our customer service team is available on the phone at 800-276-6508. You can also connect with us on the web through our live chat feature or email address.