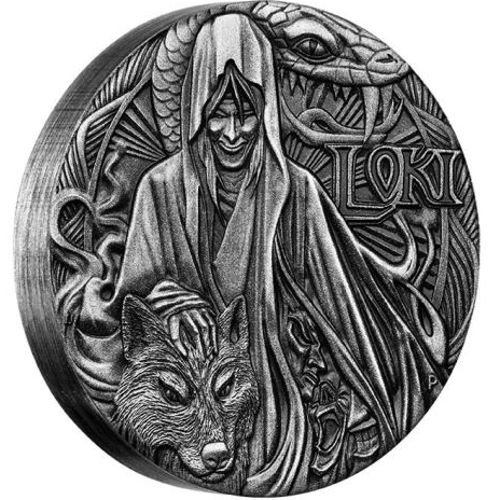 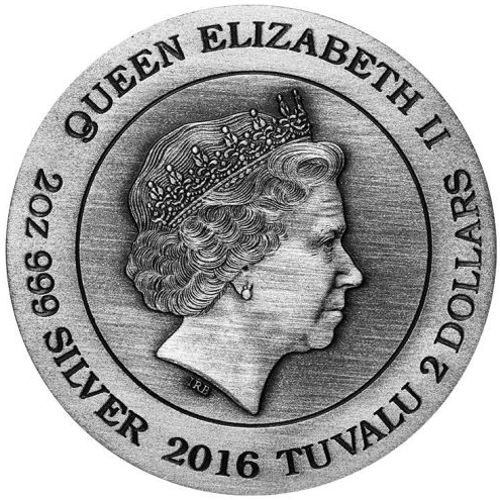 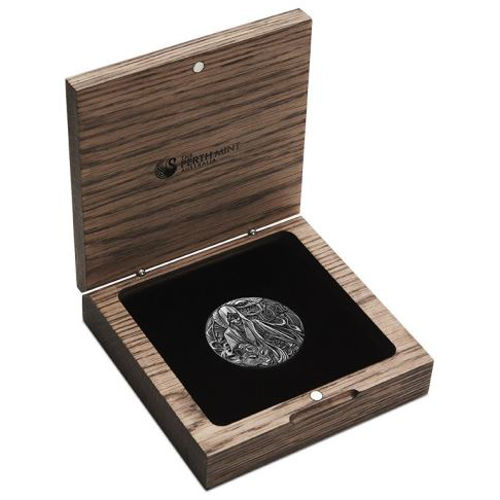 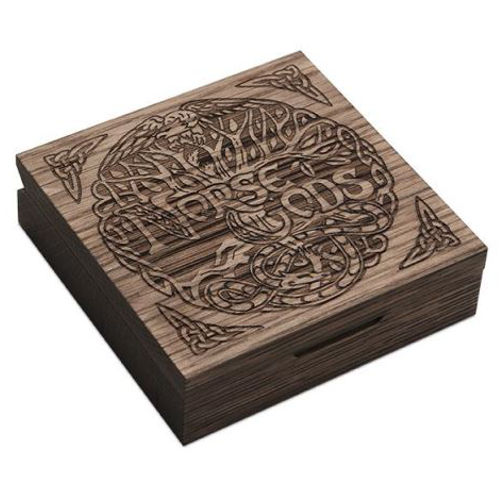 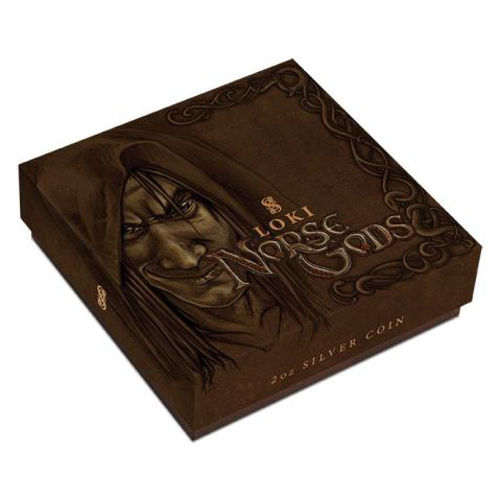 The Perth Mint is one of the major brands striking Norse God coins for the market right now, and the final release in the series of rimless high-relief proofs is finally here. Honoring the major gods of Norse mythology, the final coin highlights the God of Mischief, Loki. Right now, the 2016 2 oz Tuvalu Norse God Series Loki Silver High Relief Proof coin is available from JM Bullion.

Perth Mint is among the many refineries around the globe that offers an exciting series of Norse God coins. With so many offers available right now, there is a need to set products apart to attract the interest of investors and collectors.

Each of these 2016 2 oz Tuvalu Norse God Series Loki High Relief Silver Coins features a one-of-a-kind rimless design with a high-relief proof striking. A high-relief coin starts as a .999 pure silver blank that is struck multiple times under immense pressure to create a final design that is 3D in finish and brilliant in appearance.

On the obverse side of each Norse God Series coin you’ll find the familiar right-profile image of Queen Elizabeth II, which was created in 1998 by Ian Rank-Broadley. Engravings feature the name of Her Majesty, the nation of issue, year of issue, and face value of the coin.

The reverse of the 2016 2 oz Tuvalu Norse God Series Loki High Relief Silver Coin includes the menacing image of Loki. Known as the God of Mischief, he was believed to switch his allegiances between the gods and mankind, at times creating troubles for both sides. Loki had the ability to shape shift, often changing into numerous different creatures.

The antique finish on all of these coins is the result of a chemical application that gives the coins the appearance of age, without exposing the products to the rigors of handling or years of abuse in the hands of people.

Perth Mint is the oldest operating mint facility in Australia, first opened in 1899 just two years before Australia’s federation. Today, the mint is a state-owned entity of Western Australia and operates independently of the Royal Australian Mint.

If you have any questions, please don’t hesitate to ask. JM Bullion associates are available on the phone at 800-276-6508, online using our live web chat, and via our email address.