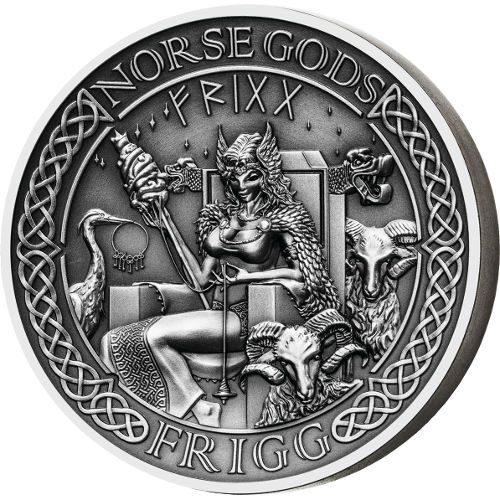 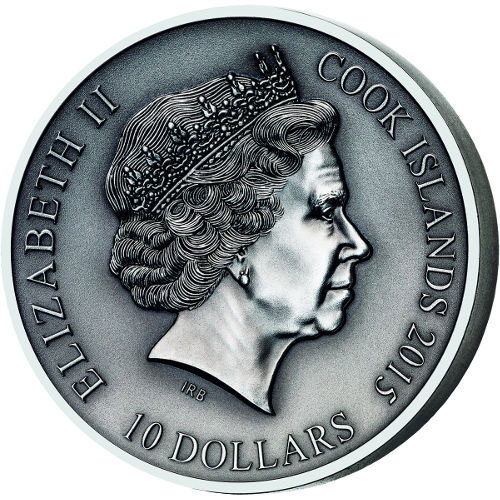 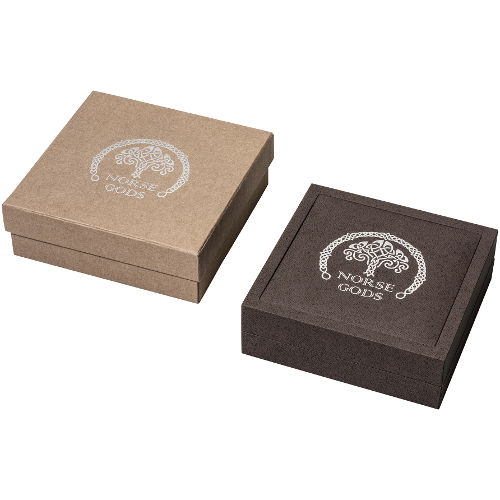 At some point in your educational lifetime, you undoubtedly received at least a minimal introduction to mythology. In most cases, this covers only Roman and Greek mythology, ignoring the wealth of beliefs and tales from Norse mythology. The BH Mayer Mint of Germany is bringing Norse mythology to life on a 9-coin series of ultra-high-relief proofs. The 2016 2 oz Cook Islands Silver Norse God Frigg Proof Coin is now available for purchase from JM Bullion.

On the obverse face of the 2016 2 oz Cook Islands Silver Norse God Frigg Proof coin is the image of Queen Elizabeth II, which was created in 1998 by artists and sculptor Sir Ian Rank-Broadley. His image represented the fourth different version of Her Majesty to appear on commonwealth coinage since 1952.

In Norse mythology, Frigg is the patroness of marriage, motherhood, maternity, and fertility, a curious thing considering she is married to Odin but not the mother of Thor. She is also the creator of destiny and has the ability to see into the future. In her hands in the design you’ll notice a spindle, her magical item that allows her to spin the threads of fate.

Each of these coins is struck by the BH Mayer Mint of Germany. This family-owned and operated mint is a private facility opened in 1871. Today it is under fifth-generation guidance and has a reputation for excellence in the precious metals industry.

If you have questions, please don’t hesitate to ask. JM Bullion associates are available on the phone at 800-276-6508, online using our live chat, and via email.