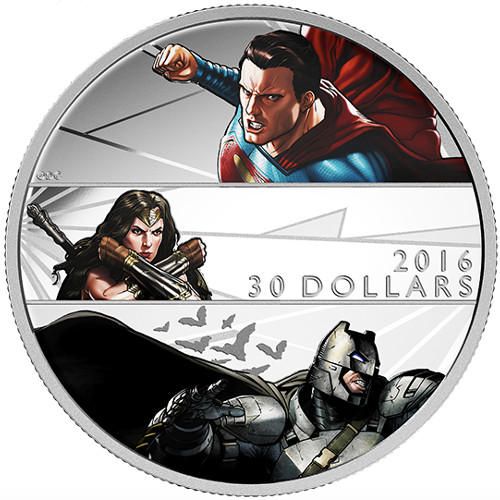 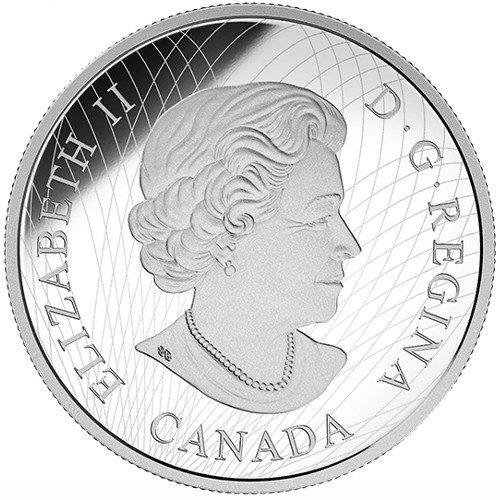 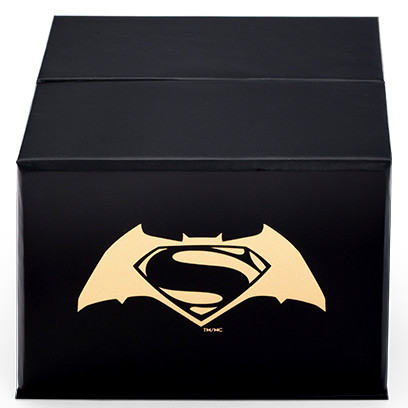 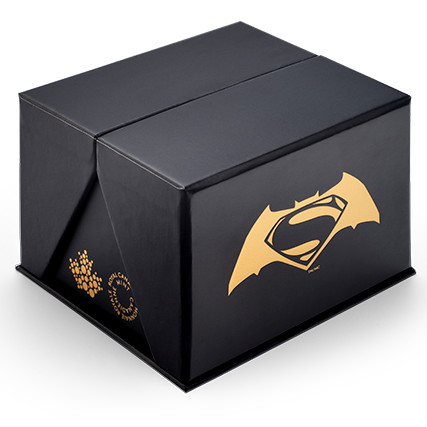 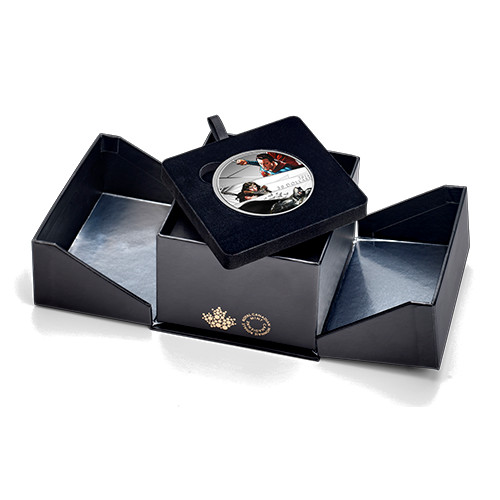 The upcoming release of the Batman v. Superman feature film has comic book fans around the globe on the edge of their seats. Now, the Royal Canadian Mint has precious metal collectors on the edge of their seats, as they await their chance to purchase a DC Comics themed lineup of silver coins featuring images from the DC Comic universe. Right now, the 2016 2 oz Canadian Silver Batman v. Superman Dawn of Justice Coin is available from JM Bullion.

The Man of Steel, as Superman is known, finally has a challenger in the form of Gotham City’s masked bat. Afraid that the seemingly invincible Superman has too much power, Batman rises to meet the challenge of a superhero who has earned God-like status in Metropolis. The all-consuming war between the two challenges society to consider what type of hero it needs, and exposes to the world to a greater threat as the two superheroes focus on each other instead.

Royal Canadian Mint engravers are hard at work releasing a series of Batman v. Superman-themed coins for 2016 in anticipation of the new feature film starring the DC Comic heroes. This particular coin exists unto itself, while other options are part of a greater release. All three heroes from the so-called Trinity, which includes Wonder Woman, appear on this coin’s design.

On the reverse you’ll find colorized images of each of the members of the Dawn of Justice Trinity. Arranged vertically on the design, Superman is at the top, Wonder Woman is in the middle, and Batman is featured at the bottom. The coin’s year of issue and face value are engraved on this side.

The obverse features the right-profile portrait of Queen Elizabeth II, along with engravings of her name, “D.G. Regina,” and the nation of issue. These coins feature a shattered-glass design, which uses polygons of various size with a matte finish to create the impression of broken glass on the coin’s obverse surface.

Please direct your questions to a JM Bullion associate at 800-276-6508, reach out to us online using our live chat feature, or email us directly.

Joe from NJ - July 23, 2016
"A must own if you like numismatic coins and appreciate the everlasting enthusiasm for Comic Book Heroes such as these three. Super low mintage and the right size (2 ounces) for a coin like this. Packaging is special and coin is spectacular. What will cause appreciation here is a little time after release and that extremely low mintage. Some features like reeded edges and shattered glass effect make the coin stand out. I have both the one and two ounce and will put away a few more of the two's for gifting to the right persons or appreciation, whichever opportunity comes first. An exclusive offer from JMB, (I think) handled flawlessly by experts in the business as always."