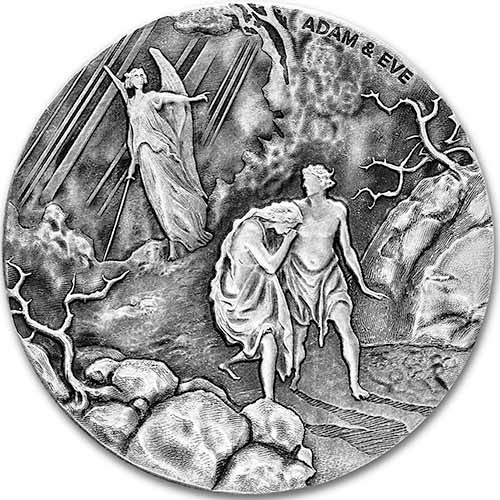 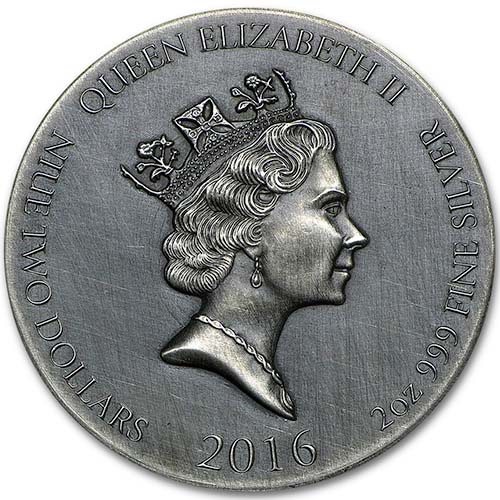 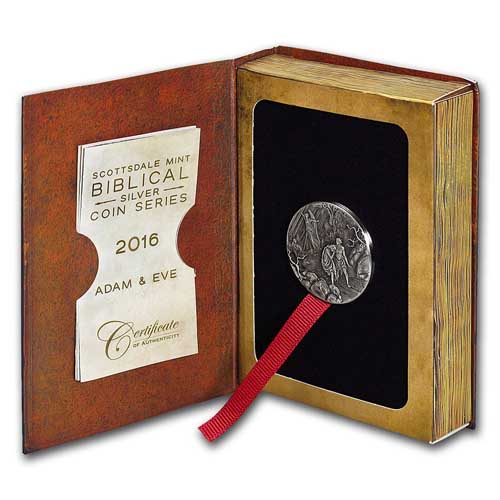 For the Christian bible, the story of Adam and Eve is at the heart of God’s creation of the Earth. God is said to have created all of mankind in his image, and though the Hebrew bible makes no specific mention of an individual man and woman, Christians know of the tale of Adam and Eve, and their banishment from the Garden of Eden. The 2016 2 oz Adam and Eve Silver Biblical Coin Series is now available to you online from JM Bullion.

In Genesis 3:22-24, we hear of the moment when Adam and Eve are cast out of the beautiful Garden of Eden and into the desolate world beyond. God is said to have created all of mankind in his image, but in the Christian bible these two individuals are given a name. Adam was his first creation, a man in his image.

God saw the need for Adam to have a partner in this world, creating from his rib bone a female companion to live and socialize with: Eve. This story is known as creationism, explaining how God populated the Earth with people made in his image through the propagation of the bloodline of Adam and Eve.

On the reverse of the 2016 2 oz Adam and Eve Silver Biblical Coin you’ll find the moment when the so-called original sin took place and came to fruition. God gave Adam and Eve one directive, to avoid fruit from the forbidden tree. Satan, disguised as a snake, convinced Eve to take a fruit and share it with Adam.

The design on this reverse captures that moment when the heavens open up and an angel appears to cast Adam and Eve out of the Garden of Eden and into the unknown world outside. The angel wields a long sword and cracks of lightning can be seen streaking across the sky as Adam and Eve depart.

The obverse of all the 2016 2 oz Adam and Eve coins features an older right-profile portrait of Queen Elizabeth II. Her Majesty appears on the obverse of all commonwealth coinage, and this third-generation depiction was on the coins from 1984 until 1997, having been replaced in 1998 by Ian Rank-Broadley’s design. This image comes from Raphael Maklouf.

Questions about buying silver? JM Bullion customer service can help. Call us at 800-276-6508, chat with us online, or send us an email with your inquiries.