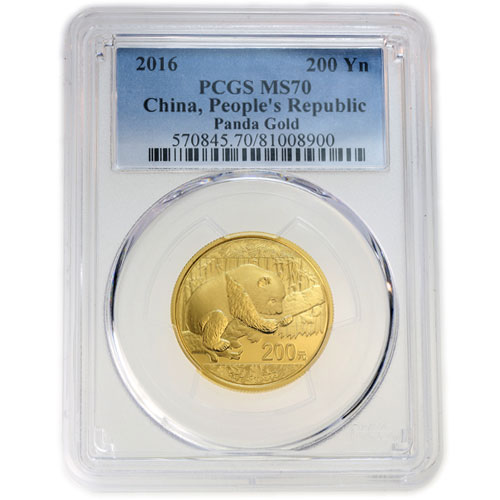 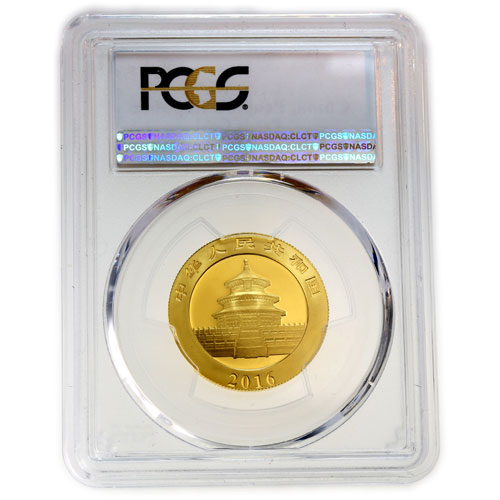 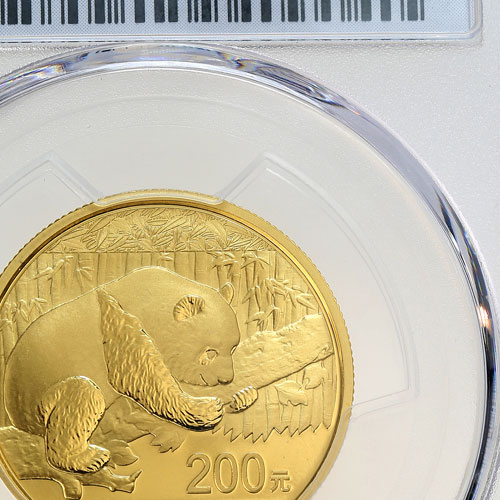 The Chinese Gold Panda is one of the worlds most popular annual bullion coin series. Available since 1982, these popular gold coins are produced each year in a variety of weights to attract investors and collectors from across the financial spectrum. Right now, the 2016 15 Gram Chinese Gold Panda Coin is available to purchase from JM Bullion in perfect condition.

Each 2016 15 Gram Chinese Gold Panda available for purchase today is a perfect specimen according to the PCGS. Coins with an MS70 grade exhibit full, original mint luster and bear no detracting flaws of any kind.

This years release of Chinese Panda coins marks a turning point in the popular program. Offered in Troy ounce weights since introduction in 1982, the Chinese Mint switched to metric weights in 2016 to bring the program in line with the nations use of the metric system. The 2016 15 Gram Chinese Gold Panda replaces the previously struck oz. Chinese Gold Panda.

On the obverse face of the 2016 15 Gram Chinese Gold Panda Coin youll find the image of a Panda bear as it hugs the branch of a fallen tree. In the background is the now-common wall of bamboo that graces the design set of annual releases. Even as the Panda design itself changes, this remains the same.

The reverse of the coin features the image of the Temple of Heavens outer faade, with engravings in Mandarin Chinese overhead that read Peoples Republic of China. The Temple of Heaven has featured on the reverse since 1982, never changing in appearance.

The Chinese Mint produces Chinese Gold Panda coins at various mints across the country, from Beijin and Shenzhen to Shanghai and Shenyang. However, no Chinese Gold Pandas feature mint marks, so it is impossible to identify the mint of origin.

Please direct your questions to JM Bullion at 800-276-6508, or feel free to connect with us online using our live web chat and email features.