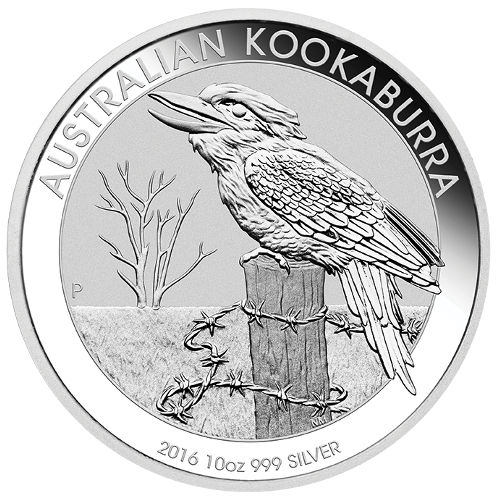 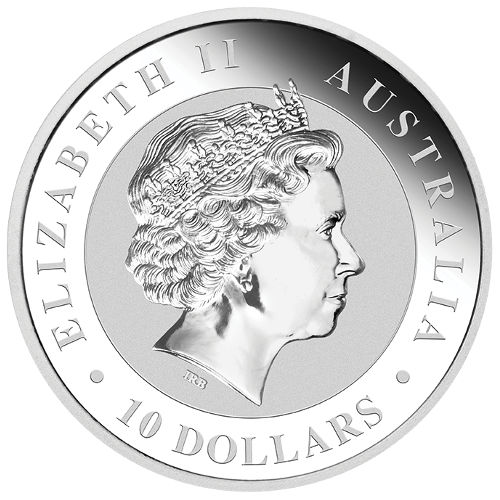 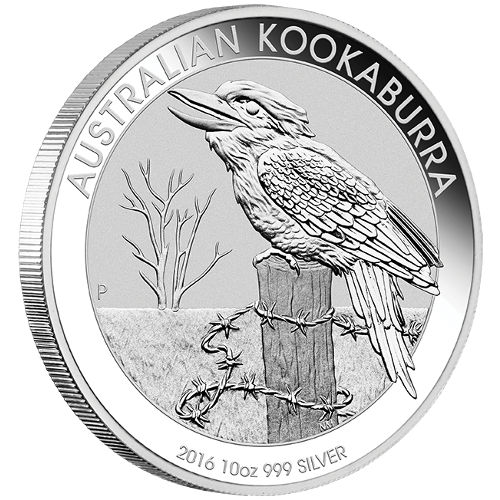 When it comes to popular silver bullion coin programs from the Perth Mint, the Australian Silver Kookaburra should be viewed as the coin that started it all. Available since 1990, these brilliant bullion coins feature an all-new design each year, and are currently available in three different weights in the bullion version. Right now, you can purchase the 2016 10 oz Australian Silver Kookaburra Coin from JM Bullion in BU condition.

The Australian Silver Kookaburra was first released in 1990, and serves as the foundation for a number of the most in-demand coin products available from the Perth Mint. The Australian Kookaburra was sought-after to such a degree by investors and collectors that the mint decided to launch another silver bullion series in 1996, its massively popular Lunar Series I coin.

From there, the rest is history. The Australian Koala (2007), Lunar Series II (2008), and all-new Australian Kangaroo (2016) silver bullion coin programs all owe their existence to the popularity of and demand for the Australian Silver Kookaburra. Each kookaburra coin features an all-new design on the reverse with each year.

For the 2016 10 oz Australian Silver Kookaburra Coin youll find the depiction of a single kookaburra as it sits perched atop a fence post. The imagery around it represents a desolate Australian environment, with a barb-wire fence and post visible in the foreground, and a barren tree in the background.

The obverse features the familiar right-profile portrait of Queen Elizabeth II. Designed in 1998 by Ian Rank-Broadley, the image is surrounded by engravings of Her Majestys name, the nation of issue, and the face value of the coin, as well as an IRB below her bust in a nod to Rank-Broadley.

Perth Mint was founded in 1898 as the final of three British Royal Mint facilities during Australias colonial period. It remained in British control long after Australian federation and independence, not changing hands until it was turned over the government of Western Australian in 1970.

Please direct any questions to a JM Bullion associate at 800-276-6508, or submit questions using our live chat and email services. If you are interested in similar products, be sure to check out our full selection of Perth Mint Silver Coins.

Mary from NC - April 11, 2016
"Thick, beautiful coin! I really like this coin! It came in a capsule, saving me time! Buying from JM Bullion is a pleasant experience, with consistently low prices compared to other bullion companies I'm a loyal customer as long they sell bullion!"

Kris from CA - March 27, 2016
"This is beautiful coin! The detail and design is awsome. I have a lot of orders with JM and it has always been a pleasure."