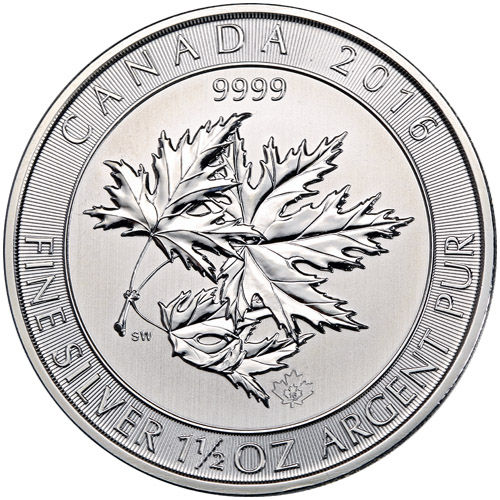 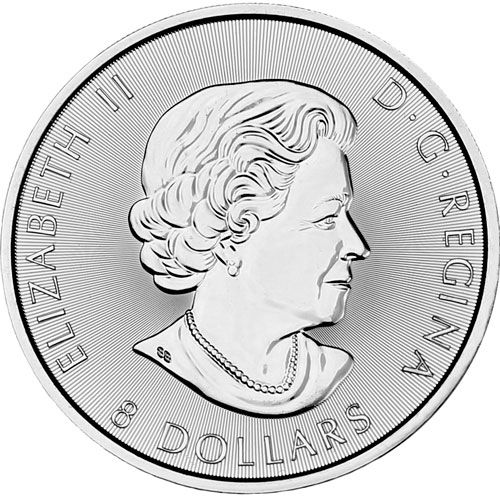 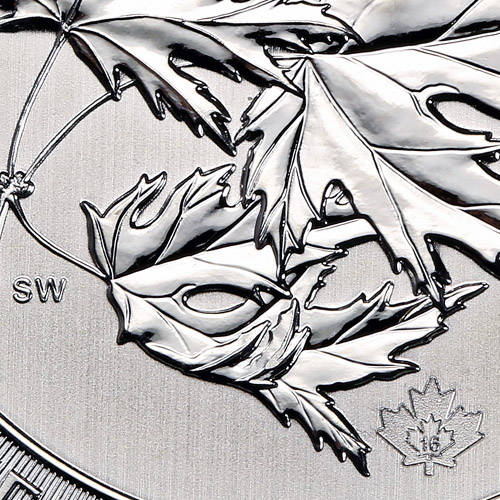 The Royal Canadian Mint is known for its approach to refining brilliant designs and the purity level of its gold and silver products. The Canadian Silver SuperLeaf coin is a unique 1.5 Troy oz silver coin from the mint that features the maple leaf design introduced in 2007 on the Million Dollar Maple Leaf. Right now, the 2016 1.5 Canadian Silver SuperLeaf Coin is available to purchase online from JM Bullion.

Each 2016 1.5 oz Canadian Silver SuperLeaf Coin in this listing is in BU condition. Coins in this condition exhibit no signs of wear and tear, however you may notice a range of minor flaws including breaks in the luster, spotted surfaces, and contact marks from the coining process.

The Million Dollar Maple Leaf coin was a stunning 100 Kilogram Gold Coin from the Royal Canadian Mint that featured .99999 pure gold content and a $1 (CAD) face value. Only 5 of the coins were actually struck, and their beautiful maple leaf design captured the nations iconic symbol in a new manner.

Now this image appears on the Canadian Silver SuperLeaf coinage, which includes the Royal Canadian Mints newest security features. Both faces of the coin included radial lines to deter counterfeiters, and a micro-laser engraved maple leaf privy mark that displays the year of issue 16 under magnification.

The reverse of each 2016 1.5 oz Canadian Silver SuperLeaf Coin includes the sugar maple leaf design created in 2007 for the Million Dollar Maple Leaf coins. Instead of the traditional view of just one maple leaf, this includes a cluster of three leaves intertwined at their stems.

On the obverse side of each of the Canadian Silver SuperLeaf coins youll find the right-profile portrait of Queen Elizabeth II. Her Majesty is on the obverse of all Canadian coinage and has been since 1952 when she ascended to the throne of the United Kingdom. This particular depiction was created in 2003 by Canadian artist Susanna Blunt.

The Royal Canadian Mint is the official sovereign mint of Canada. Originally founded in Ottawa in 1908, it operated that one facility alone until the 1980s when a second one opened in Winnipeg to help boost production capacity.

If you have any questions, please dont hesitate to ask. JM Bullion is available at 800-276-6508, online using our live chat, and via our email address. You can also find a silver prices chart on our website at any time.