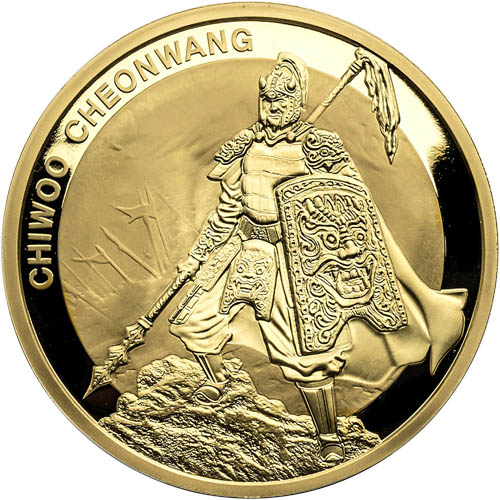 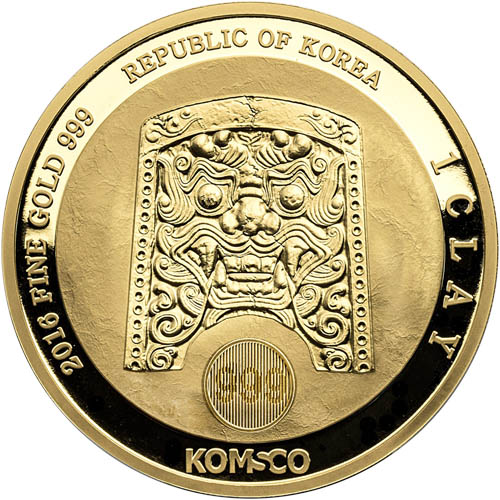 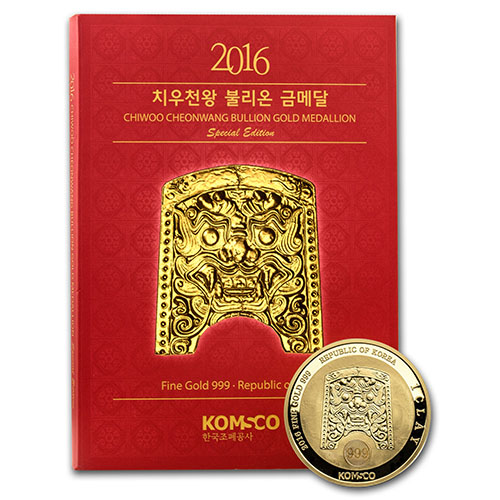 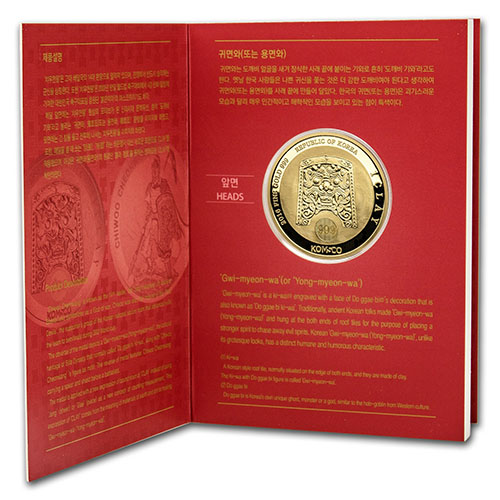 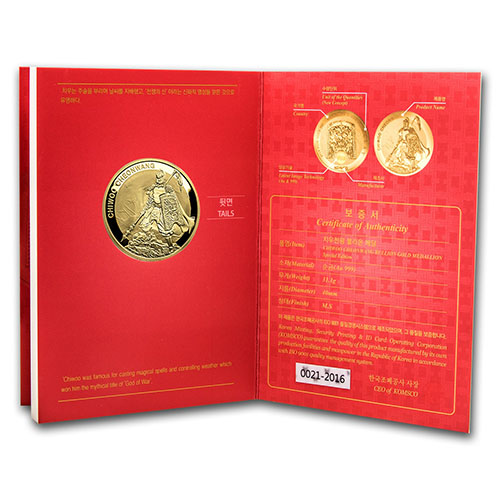 The Chiwoo Cheonwang Series of silver and gold for sale from KOMSCO is now one of the most popular bullion products. Introduced in 2016, the series originally included just 1 oz silver, 1 oz gold, and 1/10 oz gold options. Today, the collection is far more diverse and continues to offer new designs with each passing year. Right now, youll find the 2016 1 oz South Korean Gold Chiwoo Cheonwang medals available to purchase online from JM Bullion.

You can purchase the 2016 1 oz South Korean Gold Chiwoo Cheonwang Medal today from JM Bullion in Brilliant Uncirculated condition with a protective packaging card to house the coin. Bullion gold medals for sale in the Chiwoo Cheonwang series come with a Certificate of Authenticity from KOMSCO.

KOMSCO issues the medals in Chiwoo Cheonwang series with very low mintage figures. The silver bullion medal has a much higher mintage, but it is still limited in nature. The gold medals have a much lower mintage that often reflects the year of issue. In this case, the 2016 medal has a mintage of 2,016 gold medals.

On the obverse of all 2016 1 oz South Korean Gold Chiwoo Cheonwang Medals is the image of the shield used by Chiwoo in war. He is known as the God of War in Chinese and Korean cultural lore, and this shield features the ornate design of Do ggae bi. The latter figure is known as a bit of a hobgoblin with the ability to ward off evil spirits.

Today, Chiwoo Cheonwang is known as the official symbol of the Red Devils, the official fan groups of the Republic of Koreas (South Korea) national mens soccer team. Historically, he is viewed as one of the three founding fathers of ancient China and is held in high regard among Koreans.

The reverse of 2016 South Korean Gold Chiwoo Cheonwang Medals features the first design of the God of War himself. This image depicts Chiwoo standing on the field of battle ready to rally his troops to hit into the fight. He wields a long spear in one hand and his massive battle shield in the other.