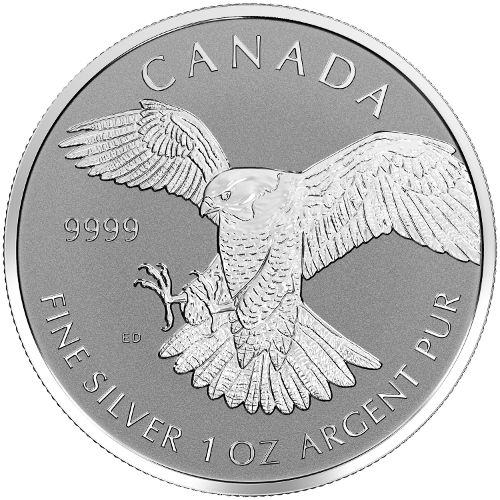 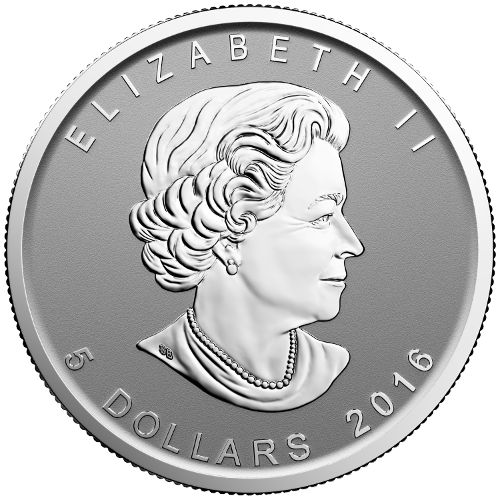 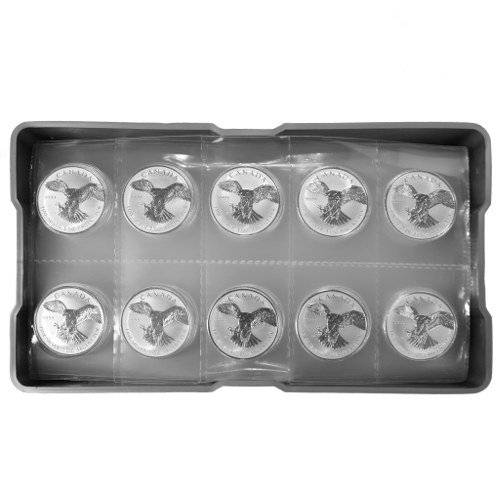 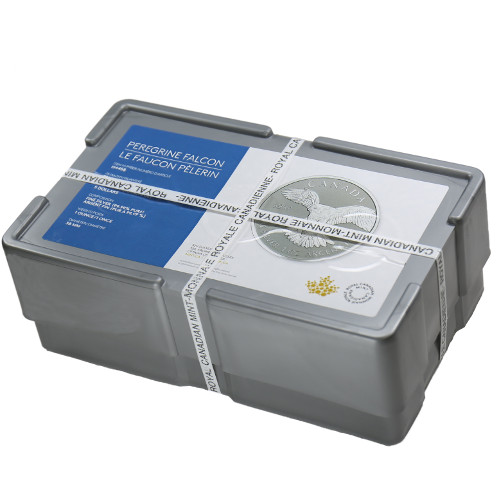 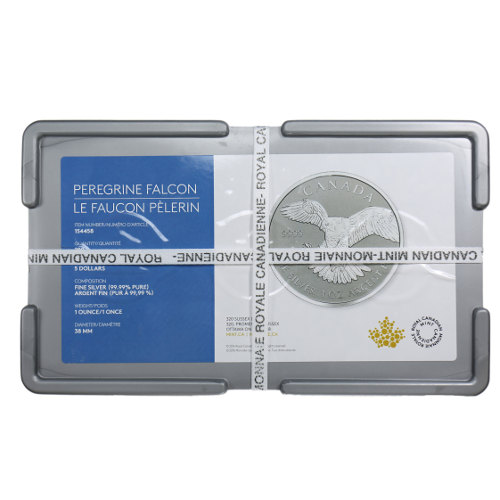 When the Royal Canadian Mint launched the Birds of Prey series of bullion coins, few could have imagined just how popular this series would become. After a two-year run that included four coin designs in total, the program ended in 2015 with many investors and collectors frustrated at not having nabbed one of the brilliant designs. Now, the birds are back as part of a new Reverse Proof, limited mintage series, is now available from JM Bullion.

The original Birds of Prey Series from the Royal Canadian Mint featured four total releases, scheduled in February and August release cycles, debuting in February 2014 with the Peregrine Falcon design. Each of the designs in the series highlighted one of the more prominent aerial predators found in Canada.

Emily Damstra was charged with creating the designs on all four coins. Her first major project with the RCM came at the conclusion of the Canadian Wildlife Series (2011 to 2013), in which she took on the creation of the final two designs released in 2013 for that series. For these special 2016 Canadian Peregrine Falcon reverse proof coins, her design returns to the reverse face.

Each of these 2016 1 oz Canadian Peregrine Falcon Reverse Proof coins has a stunning reverse striking approach. Traditional proof coins have a matte finish on the design sets and a clear background field. These coins feature deeply-mirrored design fields, with a background that is strong and frosted.

The reverse face of the coin features Damstras peregrine falcon design, which depicts the predator in flight as it descends upon its prey. On the obverse is the 2003 depiction of Queen Elizabeth II created by Susanna Blunt.

The Royal Canadian Mint is one of the worlds leading producers of silver and gold bullion products. Founded in 1908 in response to the gold rush in the Yukon Territories, today it operates facilities in Ottawa and Winnipeg, striking coins for the nation as well as other countries such as New Zealand.

Kevin from OK - August 21, 2017
"A must have! Reverse proof is a must see! I bought as a gift and now have to buy myself a couple! Check out reverse proof, you'll love it! Plus it's Canadian and their offerings are always beautiful."

Christopher from IL - April 30, 2016
"Just a fantastic coin! They arrived in perfect condition from JM Bullion. Hands down JM Bullion the best precious metal dealer out there."

Andrew from IA - April 25, 2016
"This is my First order. Every thing went exactly as I was told it would work. I'm vary pleased, and sure to make many more orders in the future"

Joe from NJ - April 25, 2016
"WOW! A stunning piece of silver. What artwork and craftsmanship that went into this one. I collect them all and only a few remain either available to show or on my person to remind me of why I do this. This is one of those coins. Absolutely eye catching! Low-mintage, beautiful wildlife design and as always, fairly priced above spot, delivered discreetly and an exclusive offer from JMB. Nicer than all the privys' I have."

Thomas from AR - April 16, 2016
"Best price with free shipping. It rocks that my order of 5 comes mint sealed! JM is the best next thing to sliced bread! Way to go is with JMBULLION! Honest Abe from Arkansas"

Shane from MT - April 16, 2016
"Nice coins. I started out as a coin collector and went into buying bullion. It didn't take long to realize that these coins are the way to go. Love dealing with this company... just wish they had more of a selection. I wouldn't shop around so much."