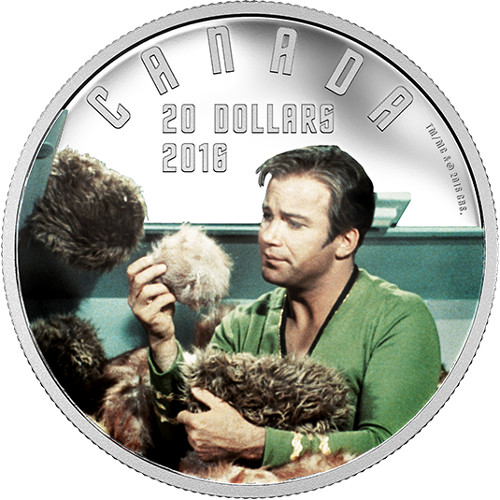 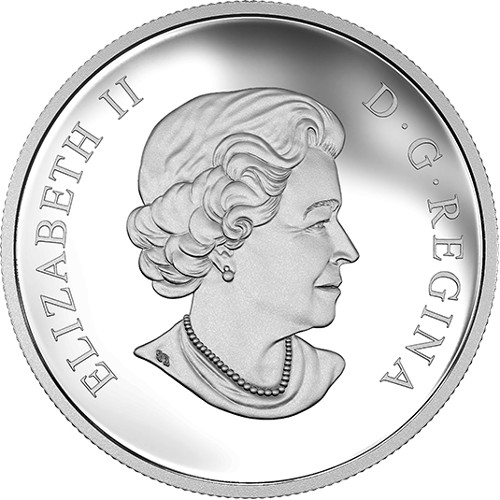 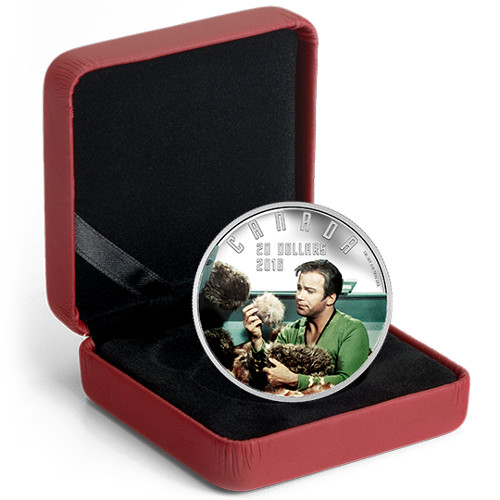 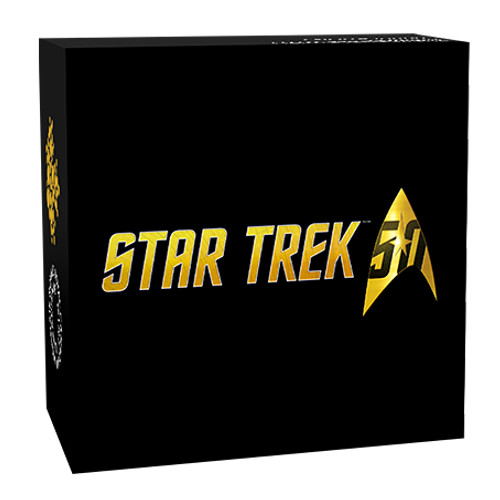 2016 has seen an outpouring of love for the Star Trek universe. Created in 1966 by Gene Roddenberry, Trekkies around the world are celebrating the 50th anniversary of the science-fiction franchise, and the precious metals industry is getting in on the act. Today, the 2016 1 oz Proof Canadian Silver Star Trek The Trouble with Tribbles coin is available to purchase from JM Bullion.

The Star Trek Scenes series of silver colorized coins commemorates some of the most memorable scenes from The Original Series. The particular scene captured in this coin release comes from a 1967 episode entitled The Trouble with the Tribbles.

During the episode, Enterprise receives a distress call from Deep Space Station K-7 and must deal with an irritable Federation official demanding they protect a grain known as quadrotriticale. Uhura is given a cuddly creature known as a tribble, that quickly multiplies within the bridge of the Enterprise and gets into the grains.

On the reverse of the 2016 1 oz Proof Canadian Silver Star Trek The Trouble with Tribbles Coin depicts a frustrated Captain Kirk, played by William Shatner, as he deals with the over-populated fluff balls. Engravings include the nation of issue, face value, and year of issue for the coins.

The obverse features the familiar right-profile portrait of Queen Elizabeth II. Her Majestys image, created for this coins in 2003 by Susanna Blunt, includes engravings of her name and the phrase D.G. Regina.

Each 2016 1 oz Proof Canadian Silver Star Trek The Trouble with the Tribbles Coin ships to you inside of a display box, which arrives in a Star Trek-themed shipper from the Royal Canadian Mint.

Headquartered in Ottawa, the federal capital of Canada, the Royal Canadian Mint was founded in 1908 as the sovereign mint of the nation. In 1980, facing capacity shortages, the mint expanded to include a second facility in Winnipeg.

Please direct your questions about these coins to a JM Bullion associate. Our customer service team is available at 800-276-6508, connect with us live online, or send us an email.