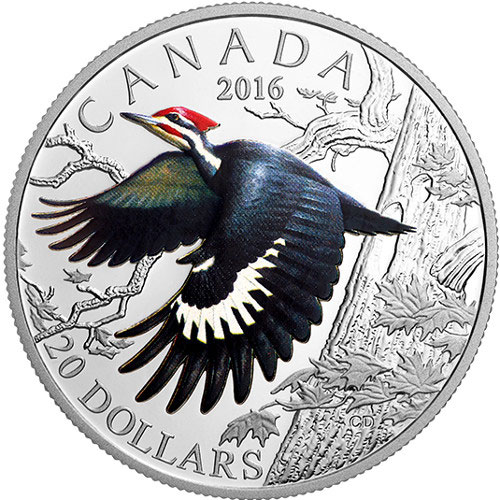 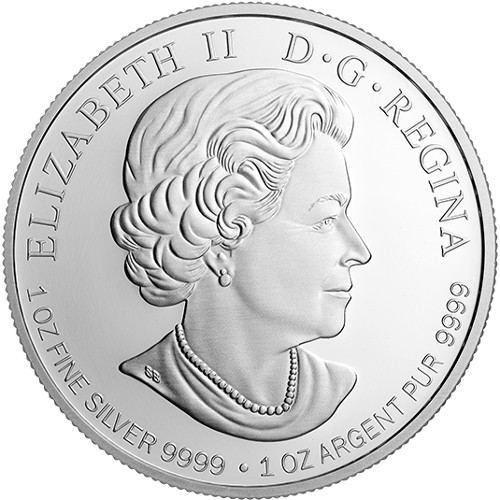 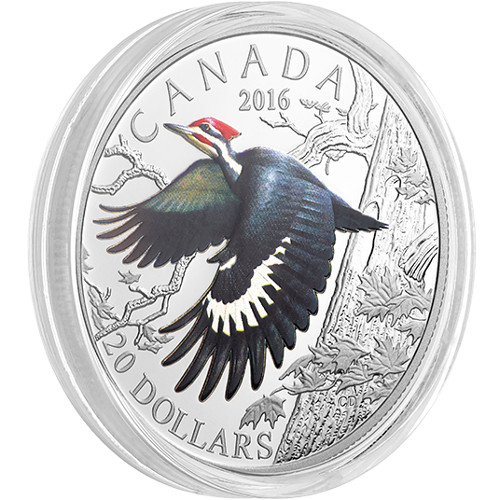 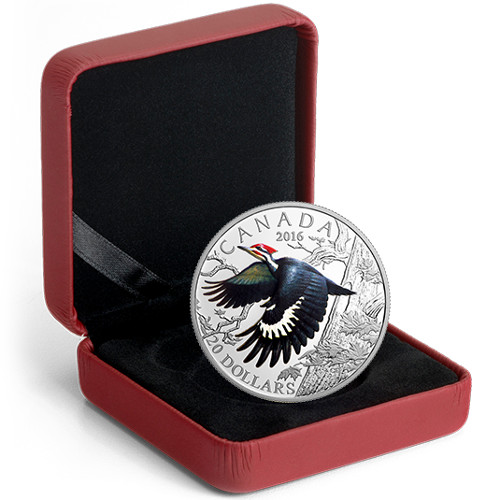 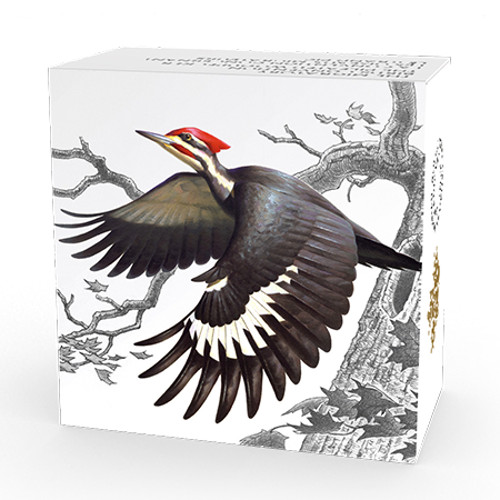 The Migratory Birds Convention series of silver coins from the Royal Canadian Mint celebrates 100 years of effort between the United States and Canada to safeguard the population and homes of migratory bird species in North America. Today, the 2016 1 oz Proof Canadian Silver Migratory Bird Convention The Pileated Woodpecker Coin is available to purchase from JM Bullion.

In 1916 the United States and Canada reached an agreement to partner on the Migratory Birds Convention, a plan set forth between the two nations to protect the populations of migratory bird species on the continent by safeguarding their travel routes and breeding grounds against pollution and human encroachment.

On the reverse of the 2016 1 oz Proof Canadian Silver Migratory Bird Convention The Pileated Woodpecker Coin youll find the colorized image of a pileated woodpecker species, with its notable stripes of red feathers on its head.

The obverse of the Pileated Woodpecker Coin includes the right-profile portrait of Queen Elizabeth II. Created by Susanna Blunt in 2003, this image began to appear on Canadian coinage dated from 2004. The Queens effigy appears on all Canadian currency and has since her ascension to the throne in 1952.

All 2016 1 oz Proof Canadian Silver Migratory Bird Convention The Pileated Woodpecker Coins in this listing ship to you housed in one of the Royal Canadian Mints maroon clamshell boxes. That is shipped to you inside of a custom beauty box that features the full-color artwork from the coins reverse.

The Royal Canadian Mint was founded in 1908 to refine gold and silver discovered in the Yukon Territories in the late 19th century, as well as to provide the newly independent nation with coinage capacity. Today it operates its original Ottawa facility and a secondary location in Winnipeg.

Please direct your questions to a JM Bullion associate at 800-276-6508, connect with us online using our live chat, or send us an email.