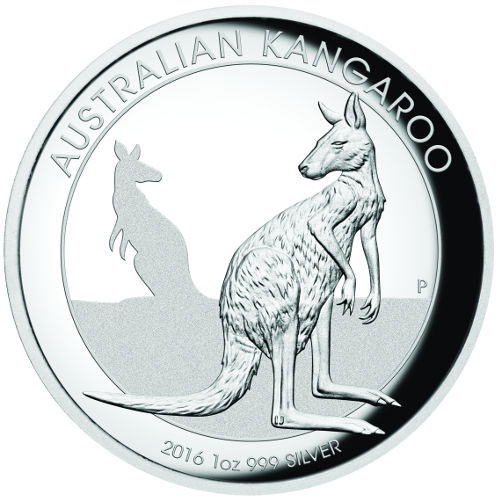 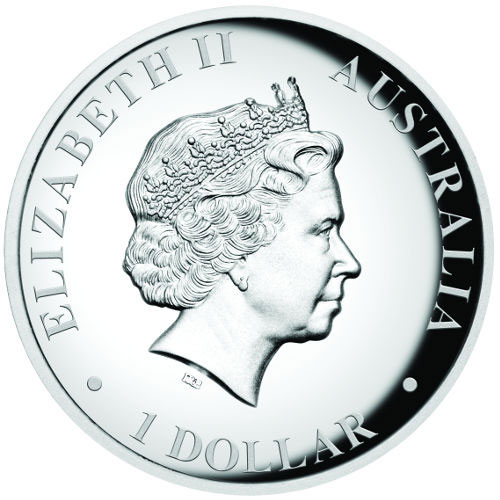 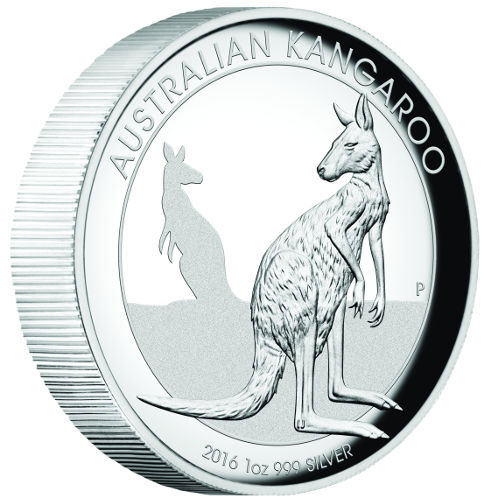 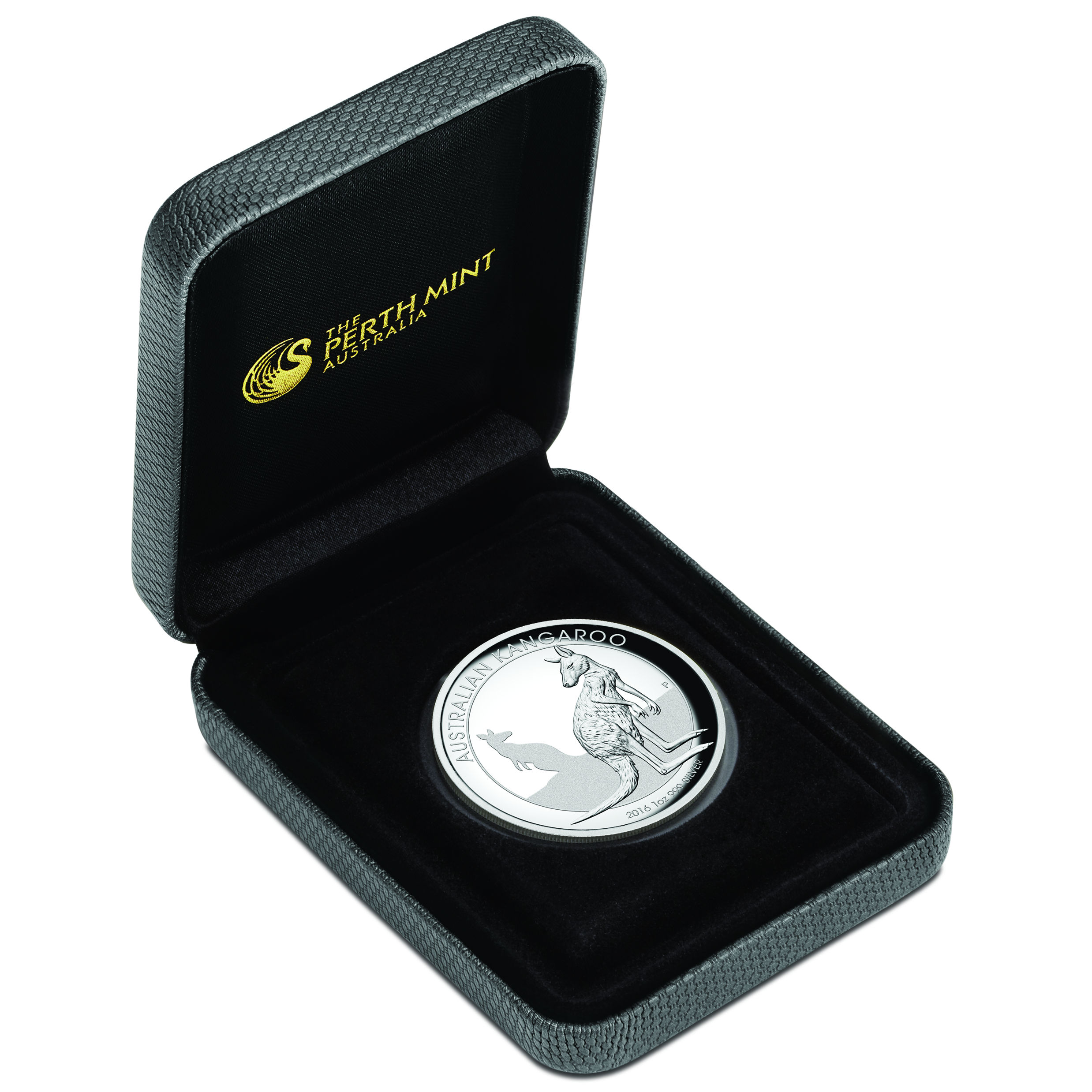 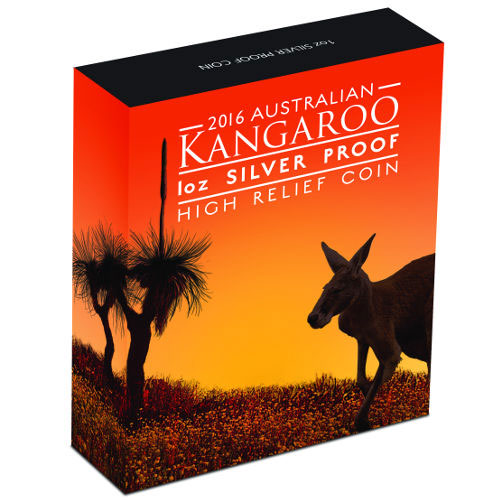 The Perth Mint has released the Proof Australian Silver Kangaroo Coins for a number of years now. Each new release in the series features a different reverse design depicting the most popular animals species from the continent; the kangaroo.

Considered the unofficial animal of the nation, the kangaroo species includes four different subspecies with numbers in the wild around 34 million. The animal is used popularly by the Royal Australian Air Force and private companies such as Qantas, one of the nations largest private airlines.

On the reverse face of the 2016 1 oz Proof Australian Silver Kangaroo High Relief Coin is the latest image of the kangaroo, complete with its usual background motif of the Australian Outback. Although the Outback is often used as the background motif, it too changes in specific design from one year to the next.

The obverse side of the coin features the right-profile portrait of Queen Elizabeth II, as created in 1998 by Ian Rank-Broadley. Her Majestys image is accompanied by engravings that include her name, the nation of issue, and the face value of the coin.

Each of these 2016 1 oz Proof Australian Silver Kangaroo High Relief coins has a deep design field that comes from striking the blanks under intense pressure, multiple times. The coins included a numbered Certificate of Authenticity inside the presentation packaging.

Perth Mint was originally founded in 1899 as part of the Royal Mint system in Australia. Following the closures of the Sydney and Melbourne Mint locations, the Perth Mint remained as the oldest operating mint in the country of Australia.

If you have questions, please dont hesitate to ask. JM Bullion associates are available on the phone at 800-276-6508, online using our live web chat, and via our email address.