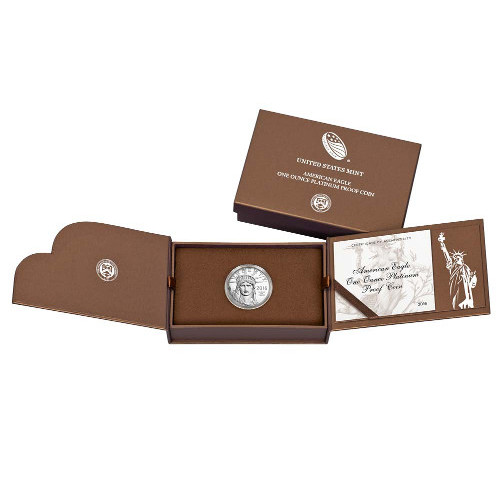 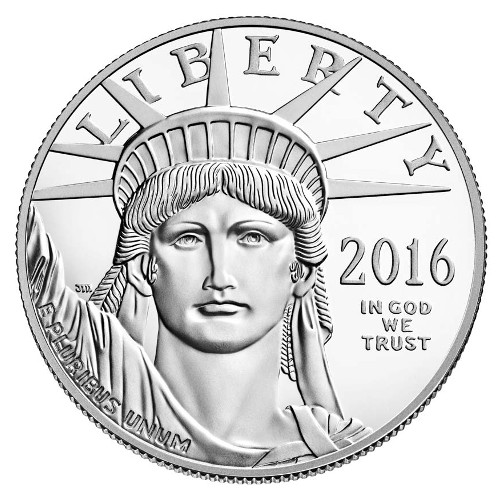 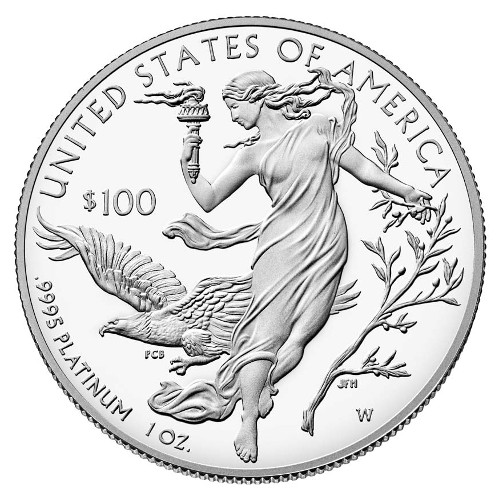 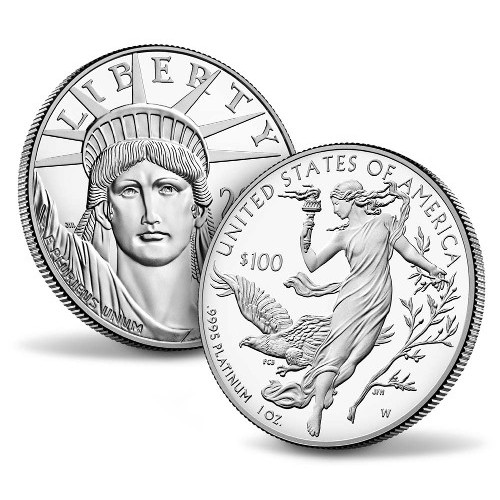 American Platinum Eagle coins debuted in 1997, and have been offered every year since in extremely limited mintages for both the bullion and proof version. However, for 2016 the United States Mint is capitalizing on the intense demand for precious metals by increasing mintage of the 2016 Proof American Platinum Eagle from 4,000 in 2015 to 10,000 in total.

The proof versions of the American Platinum Eagle feature a new reverse design each year, making them the only coins from the United States Mint to feature rotating designs on an annual basis. The latest series is the “Torches of Liberty” series, and is limited to just two different designs used in 2015 and now in 2016.

On the obverse face of the 2016 Proof American Platinum Eagle you’ll find the image of the Statue of Liberty staring straight forward into the future. This design came from former-US Mint Chief Engraver John Mercanti in 1997, and continues to be featured on the obverse side of the coin each year.

The reverse side of the 2016-W 1 oz Proof American Platinum Eagle coin bears the second design from the Torches of Liberty series in which she holds the torch of enlightenment and the olive of branch of freedom in her hands. This design comes from designer Paul C. Balan and sculptor-engraver Joseph Menna.

If you have any questions, please don’t hesitate to ask. You can contact JM Bullion associates on the phone at 800-276-6508, online using our live web chat, or via our email address.