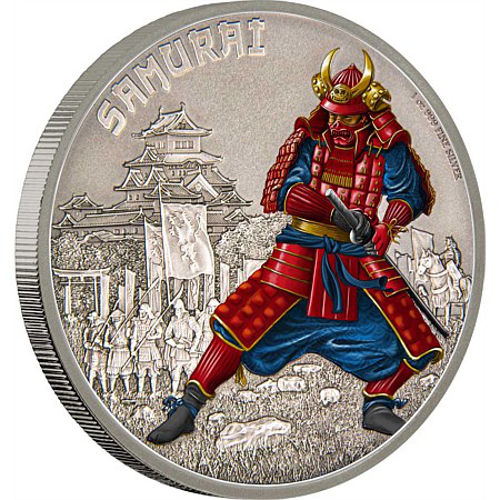 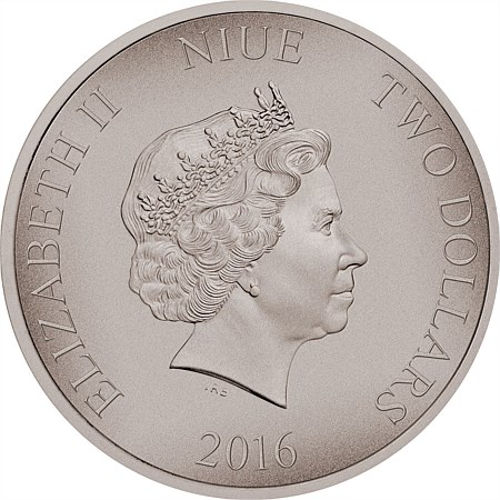 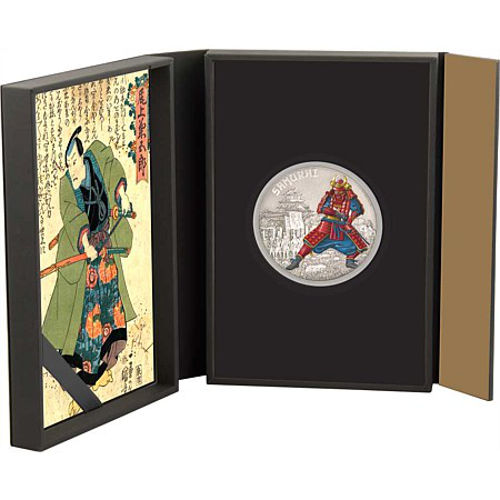 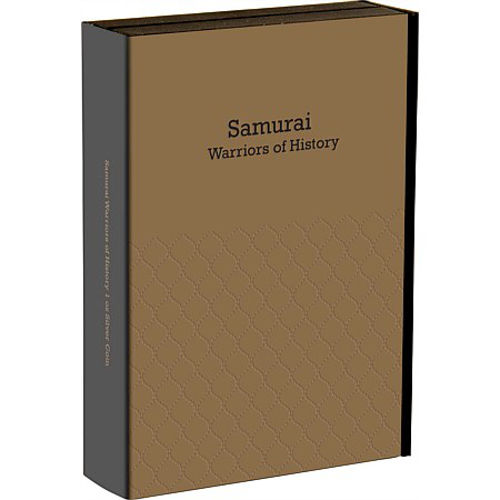 Throughout the course of human history there have been numerous classes of warriors that have defended their nations, brought enslavement upon others, and glorified the honor and sacrifice of military service. In the first release of an exciting new series of silver coins from the New Zealand Mint, the Samurai class is highlighted. The 2016 1 oz Niue Silver Warriors of History Samurai Coin is available today from JM Bullion.

Samurai were a caste of warriors in medieval and early-modern Japan. The first identification of this term came in the Kokin Wakashu, a series of imperial anthology of poems collected between 905 and 914. The term samurai was derived from the Chinese character that mean to wait upon, and originally translated to Japanese as saburau.

In terms of their place in Japanese society, the samurai were the military nobility and office caste of the ancient feudal system of life in Japan. Samurai were noted for their excellent skills in battle and fierce devotion to the cause, opting to die on the field of battle, even at their own hand, rather than surrender.

On the reverse of the 2016 1 oz Niue Silver Warriors of History Samurai Coin youll find the image of a Samurai warrior in his traditional armor. Samurai were known to wear full armor, including shields over their faces with frightening imagery.

New Zealand Mint offers each of these coins in a unique Warriors of History themed box, with artwork reflective of the particular warrior represented in the release. All coins come with a Certificate of Authenticity from the New Zealand Mint, a privately owned company in Auckland.

If you have questions, please feel free to reach out to JM Bullion. Our associates are available on the phone at 800-276-6508, online using our live web chat, and via our email address.