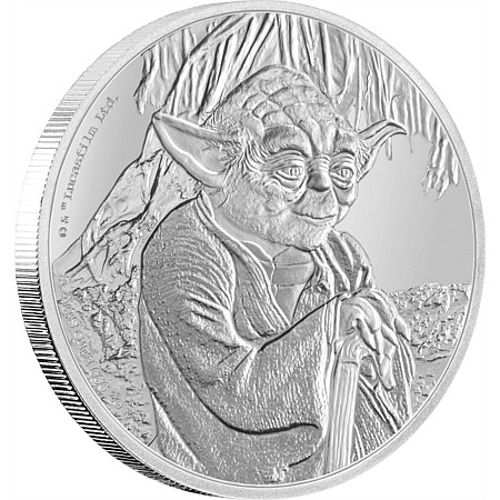 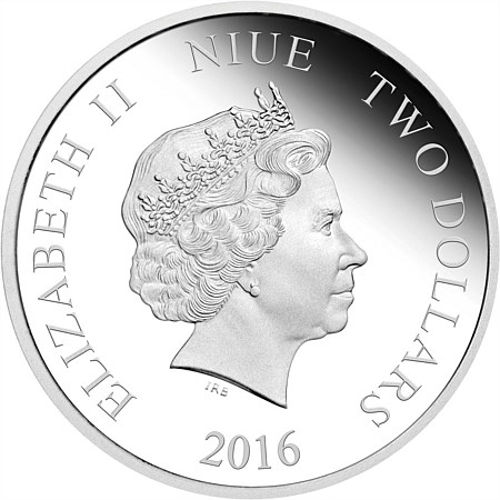 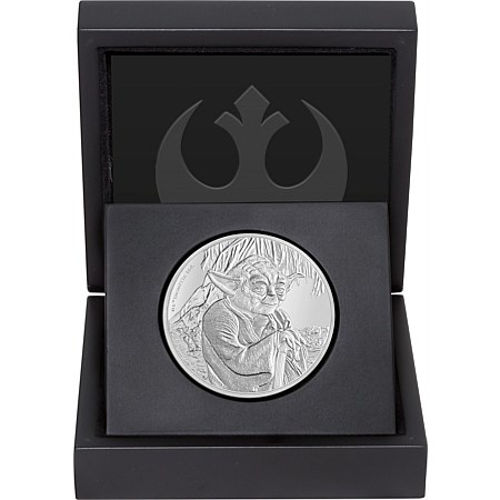 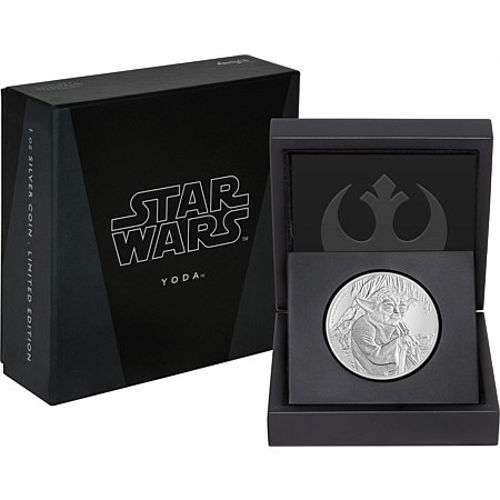 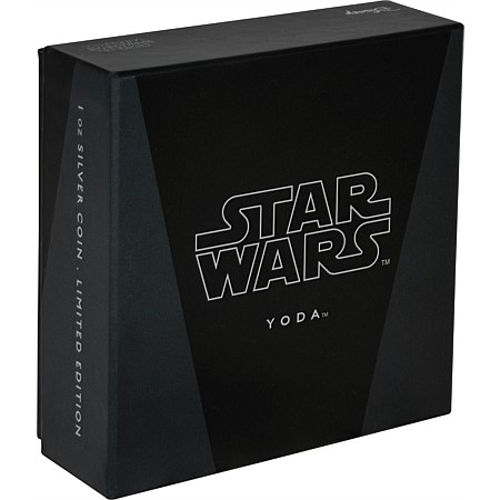 Few characters from the original Star Wars films were as popular or unique as Yoda. The diminutive Jedi master was a fan favorite, and was digital remastered in a new way for the prequel films released in the late 1990s and early 2000s. Today, the New Zealand Mint brings Yoda to life on the 2016 1 oz Niue Silver Star Wars Yoda Coin, available from JM Bullion.

When the original Star Wars films were released, there was an immediate craze for the science-fiction films. A loyal following of fans powered the movies to heights few films ever reach. A series of prequels around the turn of the 21st century were met with modest excitement, but a new sequel series arrived in December 2015 with Star Wars: The Force Awakens, generating renewed excitement around the franchise.

Yoda is captured on the 2016 1 oz Niue Silver Star Wars Classic Yoda coin as he appeared in Star Wars: The Empire Strikes Back. He made his appearance when he trained Luke Skywalker in the ways of the force so he could better lead the Rebellion.

On the reverse of the coin is the image of Yoda as he sits and watches Skywalker train. This coin is the third release in the Star Wars Classic series from the New Zealand Mint, one of two Star Wars-themed coin programs available at the moment.

The obverse of the 2016 1 oz Niue Silver Star Wars Classic Yoda bears the right-profile portrait of Queen Elizabeth II. This image was designed in 1998 by Sir Ian Rank-Broadley, and captures Her Majesty in a fourth-generation depiction.

New Zealand Mint is a private facility in the nation, located in the capital of Auckland. It has a strong reputation for collectible proof coinage, but does not serve as the sovereign mint of the country.

If you have questions about this New Zealand Mint silver coin or any of the others, you can contact a JM Bullion customer service at 800-276-6508, chat with us live online, or email us directly.