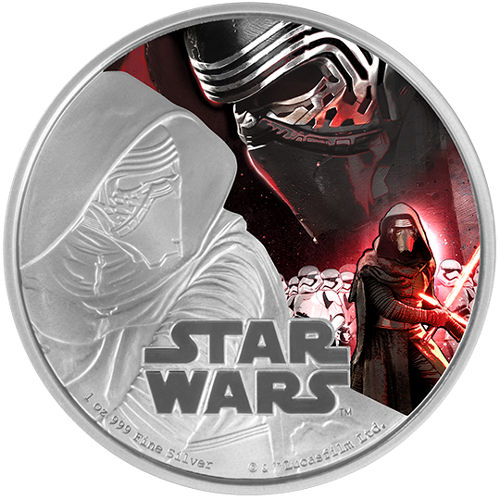 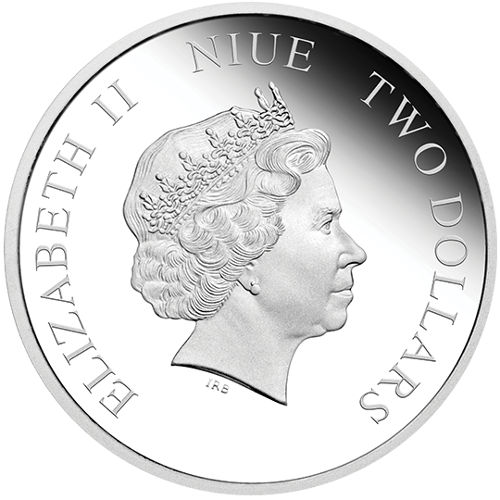 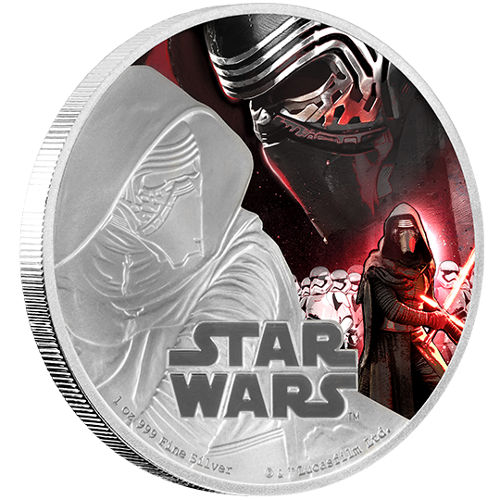 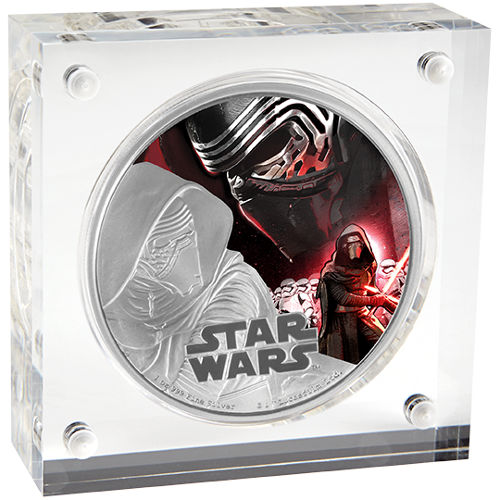 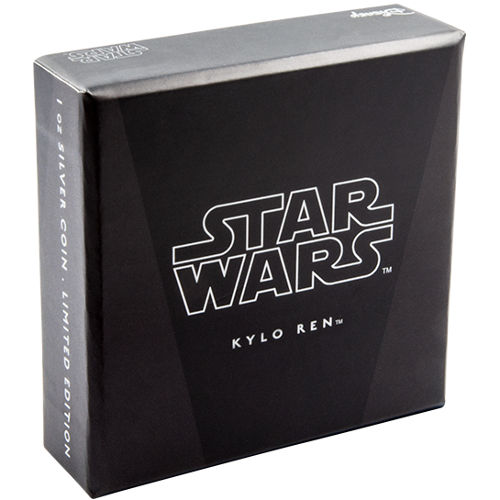 There is no franchise more popular in the science-fiction genre than Star Wars. The original movies debuted in the 1970s and early 1980s, and subsequent releases have shown both a prequel to the Star Wars story line and looked into the future. With the recent release of Star Wars: The Force Awakens, an entirely new generation of people are falling in love with the franchise. Right now, the 2016 1 oz Niue Silver Star Wars Kylo Ren Coin is available from JM Bullion as the first in an exciting new series from the New Zealand Mint.

A new generation of Star Wars fans is in the making with the upcoming release of three new films, set in the future beyond the timeline of the original three films created by director George Lucas.

After years of peace, a new threat emerges to the planetary system, one which will eventually require faces both old and new to return and once again save the world. Kylo Ren features in the first release of the feature films as a dark warrior with a strong connection to the dark side of the first. He is the commander of First Order missions, and has a fiery temper and interesting backstory.

On the reverse face of each 2016 1 oz Niue Silver Star Wars Kylo Ren Coin are multiple images of Kylo Ren, pulled directly from the feature film. The colorized background shows Kylo with his fearsome lightsaber as he leads a group of storm troopers. Above this is a side-profile image of Kylo that is also colorized, while the foreground features a silver image of Kylo Ren.

The obverse face of the coins features the right-profile portrait of Queen Elizabeth II created in 1998 by Ian Rank-Broadley. Engravings on this face include Her Majesty’s name, the nation of issue, the face value of the coin, and the year of issue.

Each of these coins was struck by the New Zealand Mint, a private minting facility in Auckland that serves as the nation’s only minting operation. However, it is not affiliated with the national government.

If you have questions, please contact JM Bullion at 800-276-6508, or you can connect with us online using our live web chat and email services.